More women die from caesarean delivery in Africa than in high- income countries, a study published in the Lancet medical journal revealed recently. 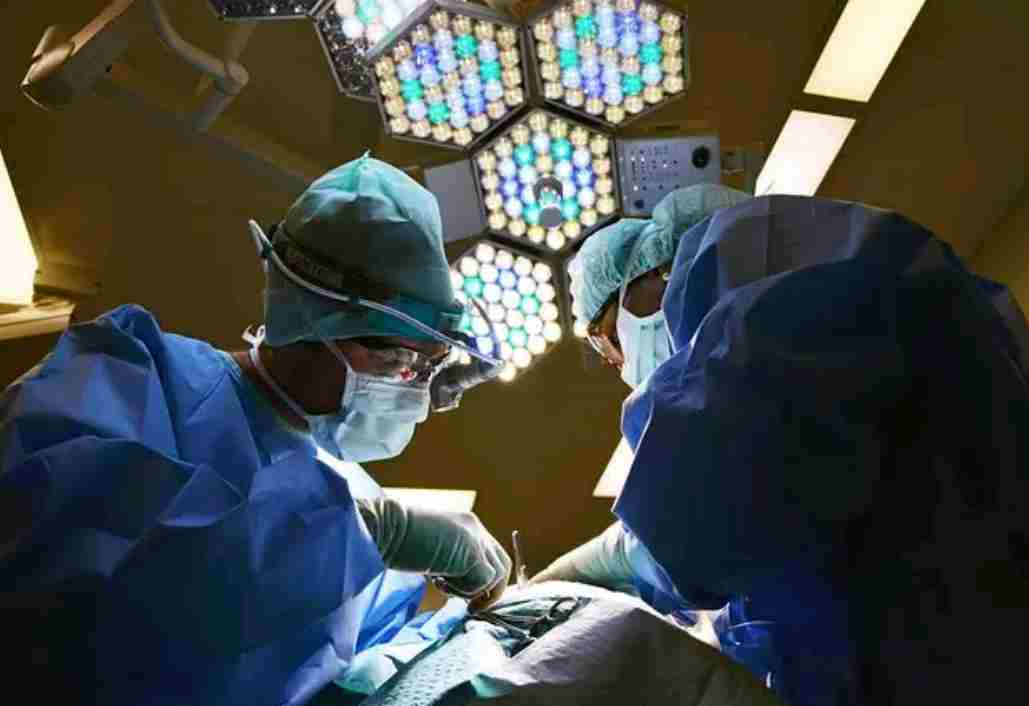 Cesarean section is a surgical procedure used to deliver a baby through incisions in the abdomen and uterus.

A caesarean section is often necessary when a vaginal delivery would put the baby or mother at risk.

The study was conducted in over 180 hospitals in 22 African countries, including Congo, Ethiopia and Zimbabwe among others, and published this week.

“One in six women in Africa also develops complications during surgery, almost three times that of women in the U.S.

“The most common problems involved severe bleeding during and after operations, the researchers said.

The neonatal mortality rate after C – sections in Africa is also double the global average.

“But it is vital that this improvement occurs in parallel with programmes aimed at improving patient safety during caesarean delivery,’’ Biccard added.