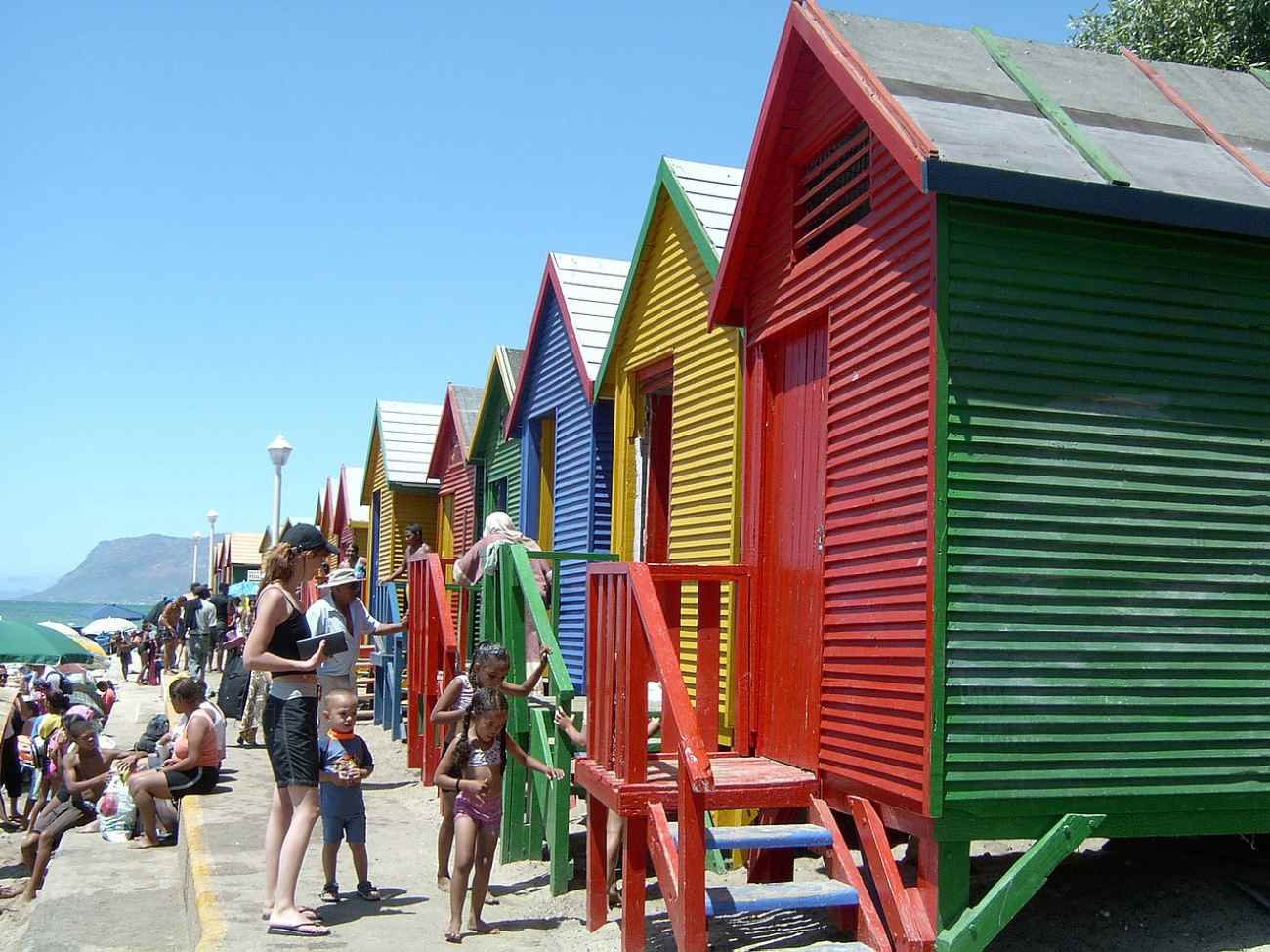 However, in proportion to their population size, these two countries have significantly more immigrants: 34% and 21%, respectively, versus 15% in the United States.

This is according to Gilles Pison, professor at the National Museum of Natural History and Associate Researcher at INED, who has released a new report on the world’s immigration patterns for The Conversation.

Notably, South Africa places 15th on the list with 3.8 million immigrants in the country – making up 6.9% of the total population. 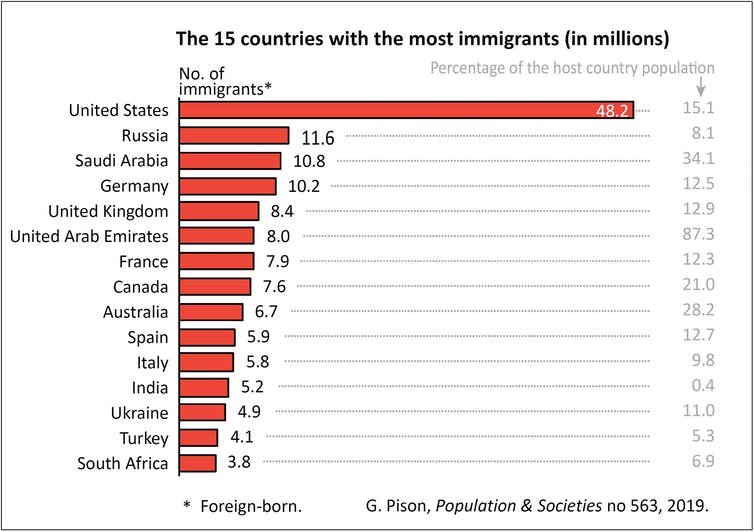 Pison said that countries with a high proportion of immigrants can typically be divided into five groups: