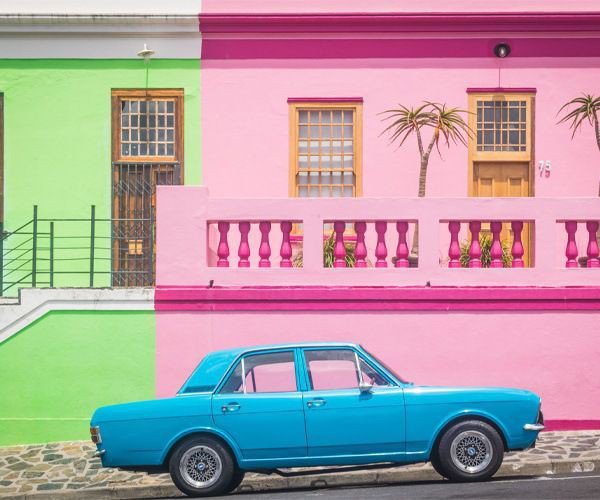 Bo-kaap is known for its brightly coloured homes and cobble stoned streets. The area is traditionally a multicultural neighbourhood, and contains the largest concentration of pre-1850 architecture in South Africa. 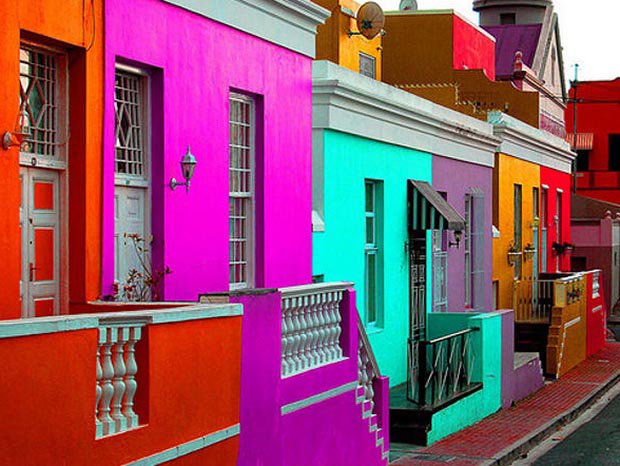 The residents of Bo-Kaap are descendants of slaves that were imported by the Dutch from Malaysia, Indonesia, India, Sri Lanka and various African countries during the 16th and 17th centuries. These slaves were called “Cape Malays”, even though not all of them were of Malaysian descent.

After the British seized Cape Town from the Dutch in 1795, a series of positive changes happened over the next four decades including religious freedom, the abolition of the slave trade and finally, an end to slavery. 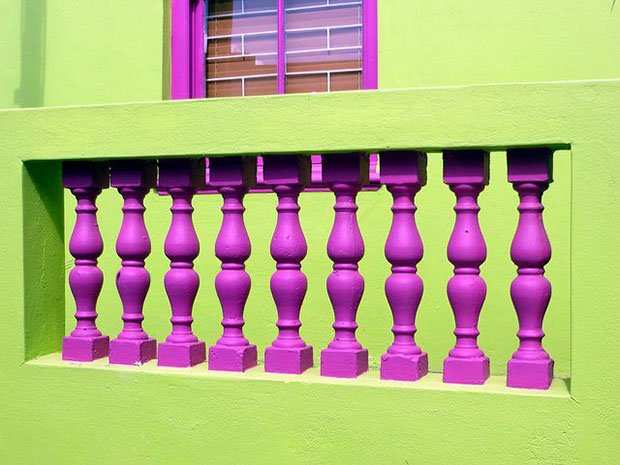 The emancipated slaves formed a new community at Bo-Kaap, which even today, is referred to as the Malaya Quarter.

Bo-Kaap is largely a Muslim community with a distinctive Cape Malay culture created by intermarriage between slaves from the South and Southeast Asian countries with those from India, Madagascar, and native African groups. Many local women converted to Islam to marry Muslim men. Today, the people of the Bo-Kaap call themselves Cape Muslims. 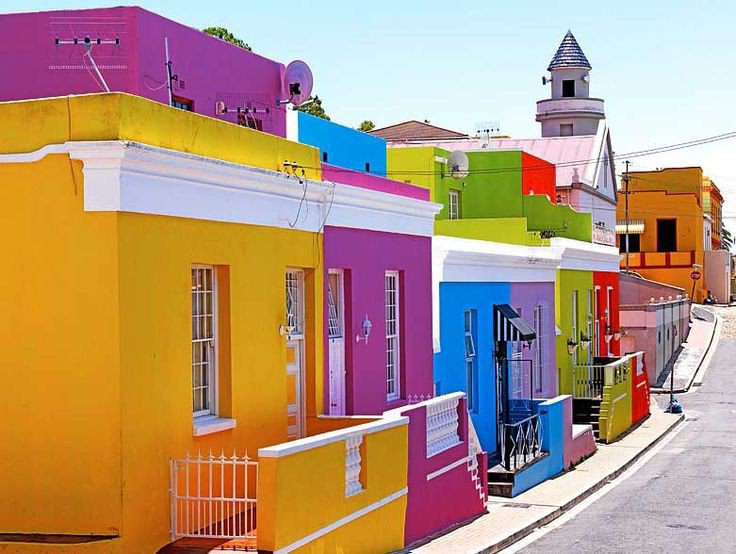 The brightly colored houses on either side of the street is a recent innovation that celebrates the district’s Muslim identity. In earlier days, all the houses of Cape Town were painted white. Then the residents of Bo-Kaap began painting their houses in vivid colors in preparation for the celebration of Eid. Neighbors would often agree on what colors to use so as not to have a clash of shades. 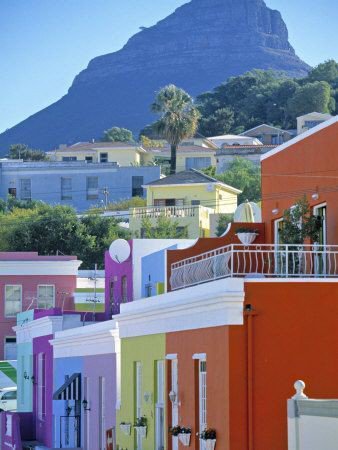 Bo-Kaap’s multifaceted heritage is reflected in its music, dance and food too. Traditional South African dishes such as tomato bredie, bobotie, sosaties and koeksisters, which are now staples in many South African homes, originated from Cape Malays.

The close-knit community is however, undergoing a slow dissolution. Long-time residents have sold off family properties, and number of wealthy outsiders have moved in and snapped up homes. This has been troubling some residents who feel that Bo-Kaap’s unique identity and history could be lost if this were to continues. In years to come, Bo-Kaap could be a very different place.

Previous article
Hendrik Witbooi, the Nama Chief Who Led a Revolt Against German Colonial Rule in Namibia
Next article
Unkulunkulu, the creator God of the Zulus