Lake Retba also known as the Pink Lake is famous for its remarkable pinkish-coloured water caused by the presence Dunaliella salina algae and its strong salt content.

The lake lies north of the Cap Vert peninsula of Senegal, some 30 km (18 miles) north-east of the capital, Dakar. 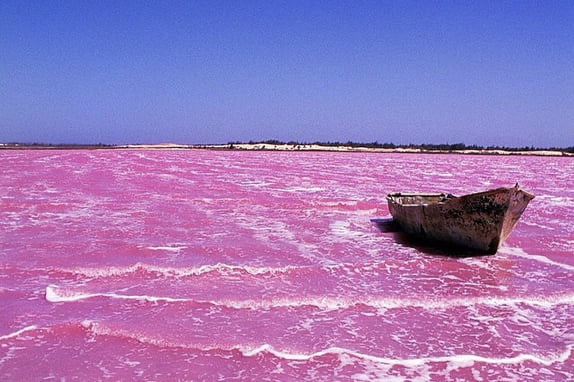 The Retba Lake is separated from the Atlantic Ocean only by a narrow corridor of dunes, and is named for its pink waters, which are caused by the green alga Dunaliella salina and the archaea Halobacterium cutirubrum.

The exact colour of the lake depends on the balance between Dunaliella salina and Halobacterium cutirubrum, with salt concentration having a direct impact. The colour is particularly visible during the dry season and less visible during the rainy season.

The lake is also known for its high salt content and like the Dead Sea, the lake is sufficiently buoyant that people can float easily.

The lake has a small salt collecting industry where many salt collectors work 6–7 hours a day. In order to protect their skin, they rub their skin with “Beurre de Karité” (shea butter), which is an emollient used to avoid skin tissue damage.

On a regular day at the lake, salt miners populate the shores. Mostly locals, they hand-mine salt at the bottom of the lake with baskets and canoes, piling it in dunes on the shores of the lake.

About 38,000 tonnes of salt are harvested from this lake each year, which contributes to Senegal’s salt production industry.

Senegal is the number-one producer of salt in Africa.

The lake is also home to species of fish that are approximately four times smaller than those living in a normal environment, as a result of salt water fish dwarfism. 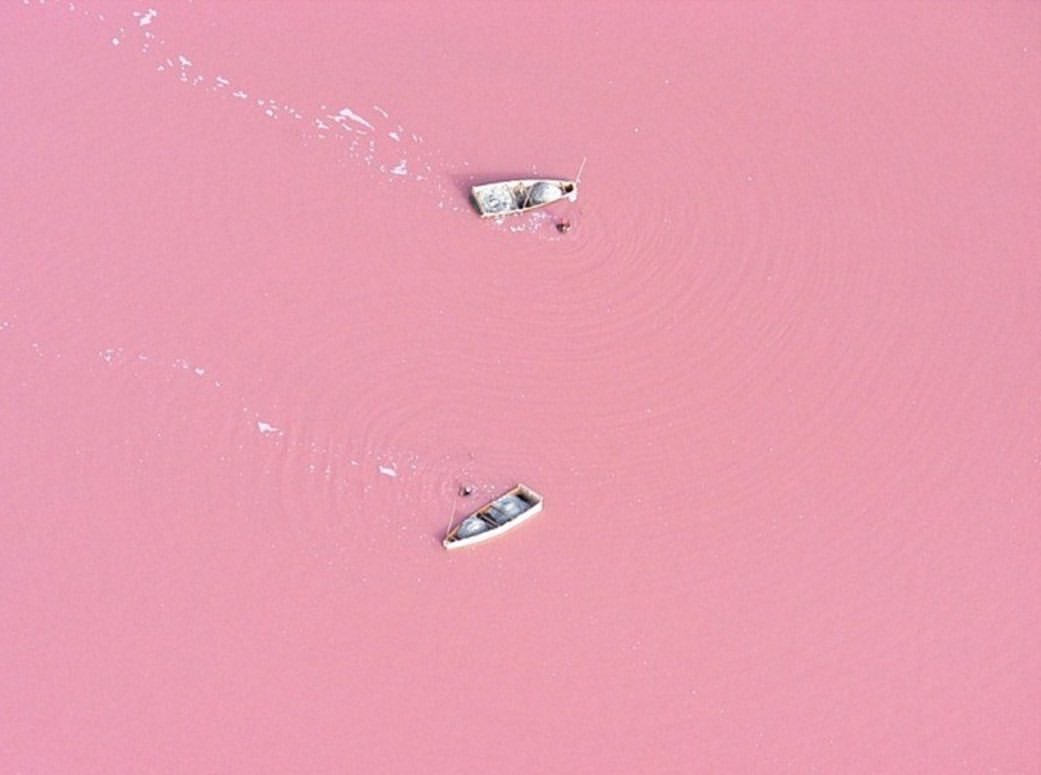 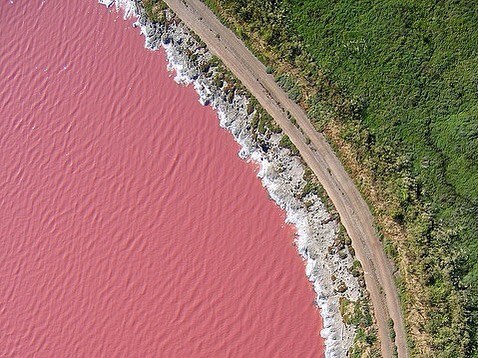 Previous article
Francophone Countries in West Africa
Next article
Jack the Signalman: The South African Baboon Who Worked as a Railroad Assistant and Never Made a Mistake