The Skeleton Coast is a region in the north of Namibia, known for its harsh, barren landscape and the remains of ships that have been stranded along its shores. This stretch of coast is located along the Atlantic Ocean, and it is named for the many ships that have been wrecked there over the years. 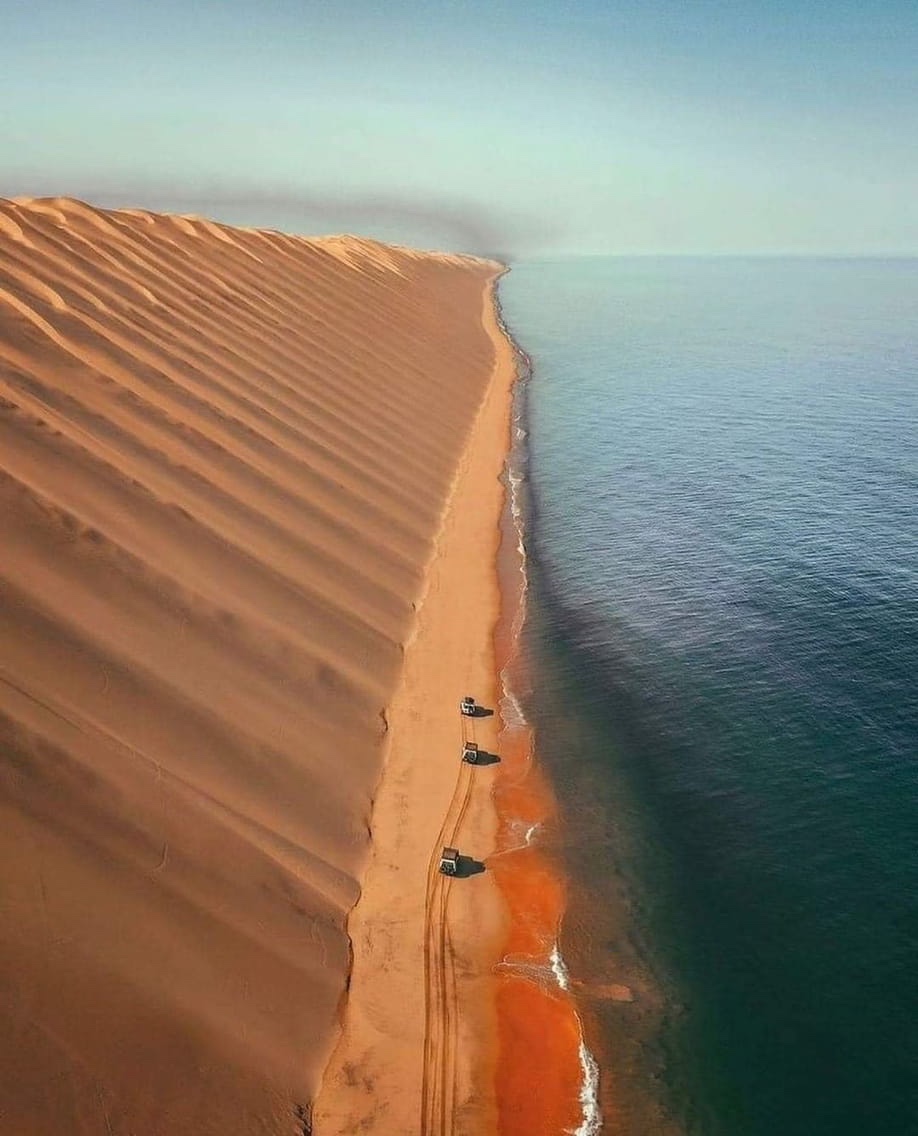 The Skeleton Coast, known locally as “The Land God Made in Anger”, is a harsh and unforgiving place, with a dry and arid climate and strong winds that can make it difficult for ships to navigate. The region is characterized by rocky cliffs, sandy beaches, and dunes, and it is home to a variety of unique wildlife, including seals, flamingos, and hyenas.

It’s landscape features a striking contrast between the ocean and sand dunes – a spectacular sight from the ground or from above.

The name “Skeleton Coast” was coined by John Henry Marsh as the title for the book he wrote chronicling the shipwreck of the Dunedin Star. Since the book was first published in 1944, it has become so well known that the coast is now generally referred to as Skeleton Coast and is given that as its official name on most maps today.

It is estimated that over a thousand vessels were washed up on the coastline, making this the largest ship graveyard in the world.

The sailors who managed to survive the ferocious ocean currents and arrive on land ultimately perished from dehydration in the hard and dry desert environment. The Park’s somewhat somber name was inspired by both their skeletons and the destroyed remnants of their ships. 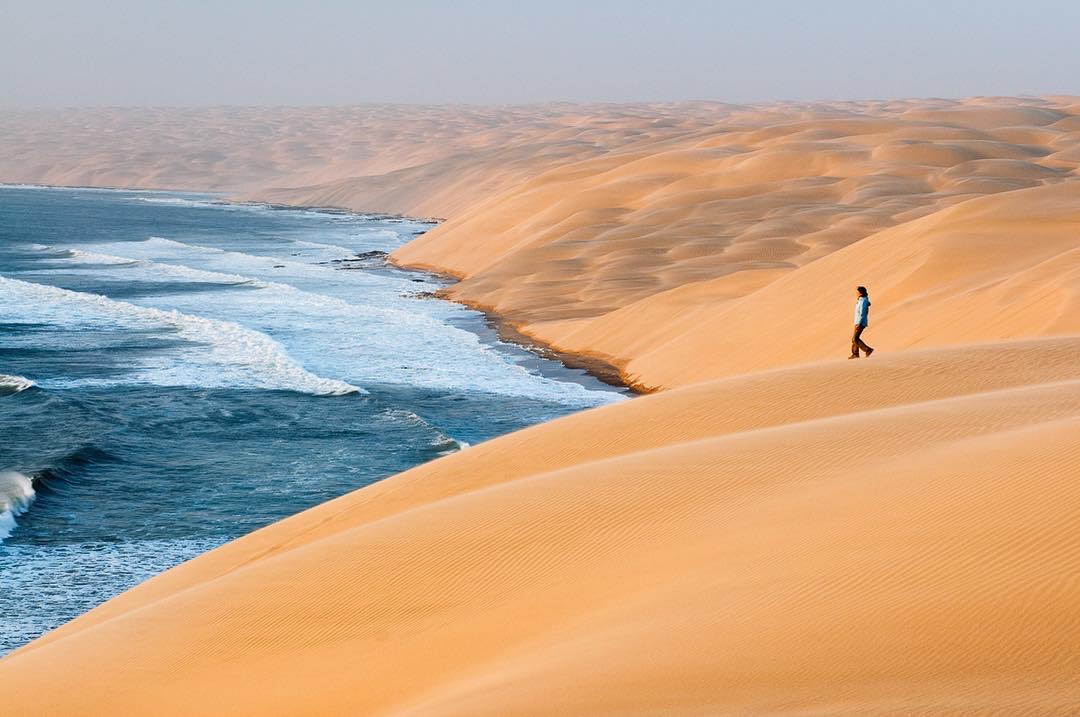 Despite its harsh conditions, the Skeleton Coast has a long history of human habitation. The area was once home to the Himba people, a tribe of nomadic herders who have lived in the region for centuries. Today, the Skeleton Coast is also home to a number of small towns and villages, where people rely on fishing and tourism for their livelihoods.

One of the main attractions of the Skeleton Coast is the remains of the many ships that have been stranded along its shores. Many of these ships were caught in the region’s treacherous currents and strong winds, and they were unable to make it back out to sea. Over time, the wrecks have become a popular spot for tourists to explore, and they provide a glimpse into the region’s rich maritime history.

One of the most famous shipwrecks in the Skeleton Coast is the Dunedin Star, a British passenger liner that was en route from England to South Africa when it ran aground in 1942. Despite efforts to rescue the passengers and crew, many of them lost their lives in the incident. Today, the remains of the ship can still be seen along the Skeleton Coast, a testament to the danger that this region poses to ships.

Other shipwrecks that can be found along the Skeleton Coast include the Eduard Bohlen, a German cargo ship that was stranded in 1909, and the Bom Jesus, a Portuguese sailing ship that set sail from Lisbon in 1533. It was discovered in 2008 on the coast near Oranjemund. These wrecks have become a popular attraction for tourists visiting the Skeleton Coast, and they provide a glimpse into the region’s rich maritime history.

Despite its reputation as a harsh and unforgiving place, the Skeleton Coast is a truly unique and beautiful region. Its rugged landscape and rich history make it a must-see destination for anyone visiting Namibia. Whether you’re interested in exploring the wrecks of ships long-ago stranded on its shores, or simply want to take in the breathtaking views, the Skeleton Coast is a place you won’t want to miss.

Previous article
The Christmas Rebellion of 1831: The Story of the Great Jamaican Slave Revolt
Next article
The History-Making Career of Jack Arthur Johnson, the First Black Heavyweight Champion of the World