Emigration Data Reveals How Many Nigerians Want to Leave the Country

How much would the population of Nigeria change if everyone who wanted to move to another country actually moved where they wanted? 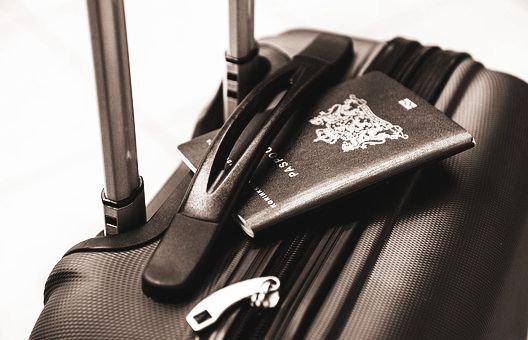 The news isn’t good for Nigeria, as the study showed that more people want to leave this country than actually come to it. We’d be looking at a total net migration of 46%.

In the sub-category of youth, Nigeria would be down another 57%.

It’s estimated Nigeria would lose 46% of its population if citizens could pick and choose where they stayed. What this means is if Nigerians could actually pick and choose where they stayed, 54% of Nigerians would choose to stay while a whopping 46% will choose to leave. Put simply, an estimation of 92 million people would leave the country, bringing the total population to 107 million. In comparison to the rest of the world, Nigeria didn’t perform well either, the country was ranked among the bottom 10.

Countries that would gain the most citizens

Would-be emigres are favouring New Zealand , and it’s by some distance. The Oceanic country would see its population rise by 231% if everyone got their chance to switch borders. According to the Potential Net Migration Index (PNMI), Singapore, Iceland and the UAE would see numbers soar by more than 200%, whereas Switzerland completes the top five.

Countries that would shed the most citizens

On the flip side, there’s also the places where almost everyone wants to leave, but no-one wants to go. Sierra Leone tops the list from data made available, which would see a whopping 70% loss in its net emigration.

Haiti, Liberia and Congo would all see their population slashed by more than 50%, whereas Nigeria completes an infamous bottom five – having the unwanted distinction of being more unpopular than Syria.

Below is the entire map of the world, based on migration and emigration. 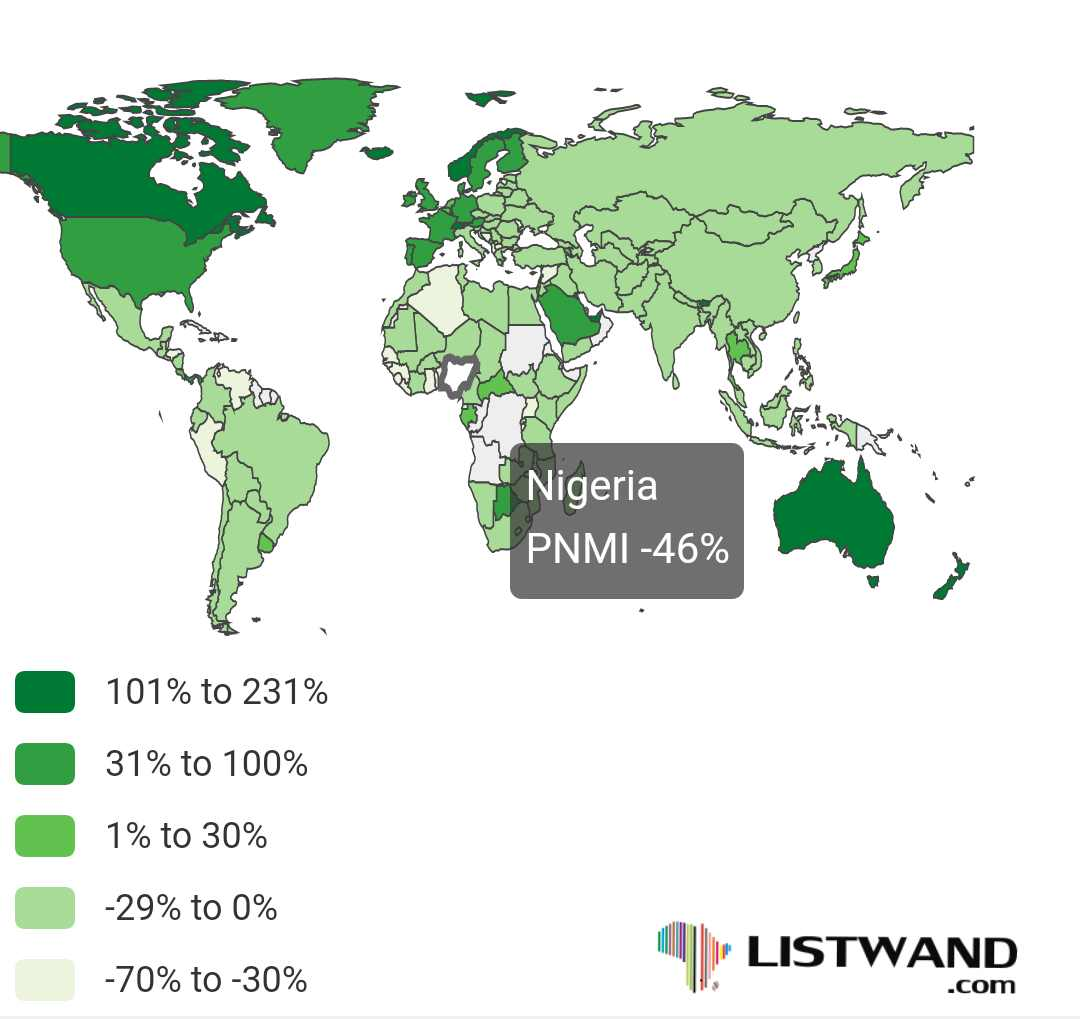