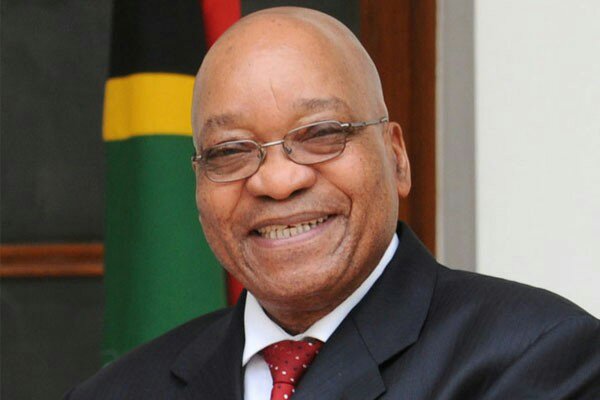 Parks, Recreation and Culture head Thembinkosi Ngcobo told News24 that the idea was conceptualised two to three years ago in Durban.

“We were looking at artists and trying to revive these types of songs. It was very difficult. We tried to find any archived material that had video clips or any voice clips. But we could not find anything in the museums.”

This was when the department noticed that Zuma was in the habit of singing many of these unrecorded songs, Ngcobo said.

“He has the talent and understands the history and emotion behind the music. He was singing the songs in the 80s and 90s and even before. Most of the young people in the ANC do not even know them.”
He said that many who stood against Zuma’s policies still “agreed the man is talented”.

Ngcobo said that, in recent months, he had been trying to have a sit-down with Zuma. They had managed to get time on Saturday and arrived at his home in Nkandla.

“We gave him the background of what we wanted to do. He then started talking about other things. But before we left, he said he was happy to be part of the project.”

Ngcobo said that they were willing to record him live, either on April 10 or 11, during the Articulate Africa project. The project celebrates the expression of culture and ideas.

Ngcobo said he did not realise how massive recording Zuma would be.
“When we left his house and people started engaging on it, that is when I realised the gravity of the matter. We will work around his logistics to rehearse with the choir.”

What about the Zuma detractors?

When asked about Zuma’s detractors, Ngcobo said the recording had nothing to do with him as a person. He said that SA politics was going through a transition, where people were acknowledged for the work they do.

He said that, ultimately, it was about preservation.

“This project will force people to think and turn ideas around. No matter how much you dislike someone, you have to acknowledge the work they can do.”