For the second year in a row the charity Water Aid has highlighted Ethiopia’s poor record when it comes to access to toilets at home. 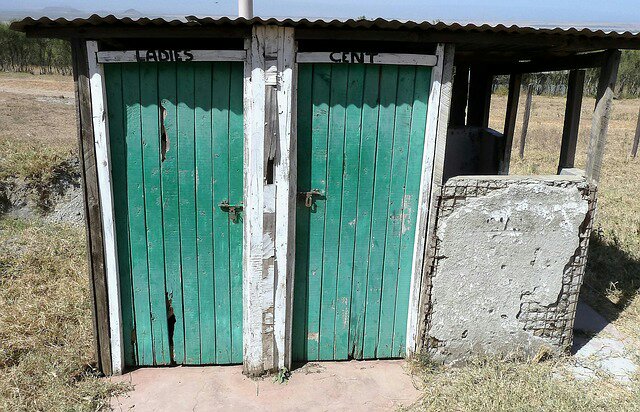 On World Toilet Day, it has reported that 93%of Ethiopians lack basic sanitation where they live, making it the lowest ranked nation on the continent.

For Chad, Madagascar and South Sudan the figure is 90%.

Ethiopia is Africa’s second largest country in terms of population. Drought and famine, combined with a border war with Eritrea, have held back development. The new prime minister, Abiy Ahmed, has promised peace and order. Access to water and sanitation are among the major challenges ahead.

60% of Ethiopia’s schools don’t have toilets and more than nine in ten people lack this human right at home.

However, there is hope for the future. The country has made progress in delivering shared toilets in communities and there has been a spike in the number of children completing primary education.

Madagascar, the fourth largest island in the world, of the southeast coast of Africa, is the third worst country in the world for access to a decent toilet at home – just one person in ten has at least basic sanitation – and almost one in three schools don’t have any functioning toilets at all. And, worse, 3,870 children continue to die each year from diarrhoea caused by dirty water and poor sanitation.

In sub-Saharan Africa overall more than 340 million children do not have access to a decent toilet, thereby increasing the risk of death from diseases like diarrhoea, Water Aid says.
The report also highlighted the lack of toilets in schools for children, with 60% of schools in the region without toilets.

It is not limited to schools. 2.3 billion people – one in three – don’t have a basic household toilet9 – a number that has barely changed in two decades. And 892 million people still defecate in the open.