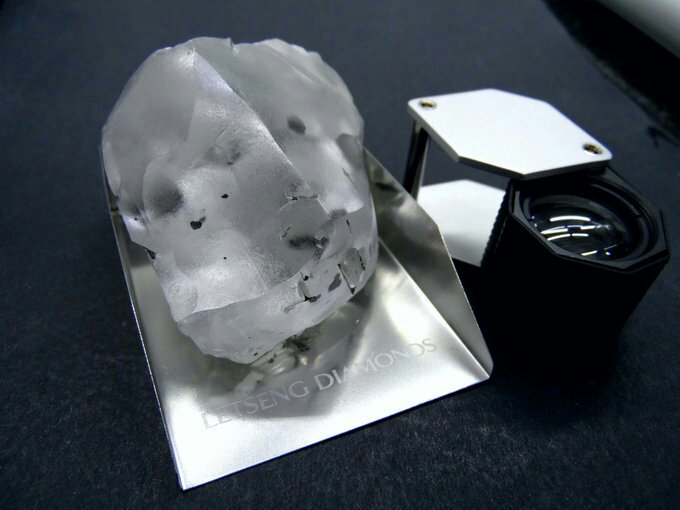 The fifth-largest gem-quality diamond ever found has been discovered at Letšeng Diamond Mine in Lesotho.

According to British-based diamond company Gem Diamonds, the 910-carat precious stone is the largest discovered at the Letšeng mine since 2006, when the 603-carat Lesotho Promise was unearthed.

“This is a landmark recovery for all of Gem Diamonds’ stakeholders, including our employees, shareholders and the government of Lesotho, our partner in the Letšeng mine,” chief executive officer of Gem Diamonds Clifford Elphick said.

“Since Gem Diamonds acquired Letšeng in 2006, the mine has produced some of the world’s most remarkable diamonds, including the 603-carat Lesotho Promise. However, this exceptional top-quality diamond is the largest to be mined to date.”