One Full Session Of Smoking Shisha Equals to 100 Cigarettes, Study 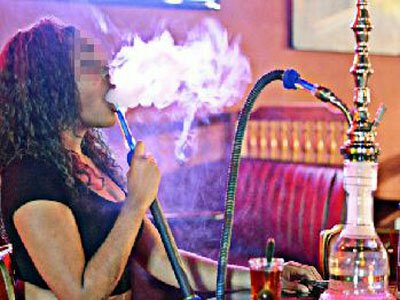 Many shisha smokers seem to think that the sweetened tobacco they smoke through water pipes is different than the regular tobacco found in cigarettes. But in fact smoking shisha is more harmful and risky than smoking regular cigarettes.

The smoke from a session of Shisha smoking is as much as smoke from 100 cigarettes. The indulgence also is said to be a risk factor of the spread of infectious diseases.

Studies by the World Health Organization reveal that smoking Shisha poses grave health risks because smoke from a full session (20-80 minutes) of smoking the flavored tobacco is equivalent to smoke produced by 100 cigarettes.

Moreover, the health agency added: “because of the communal nature of water-pipe smoking, with sharing of a mouthpiece, there is potential transmission of infectious diseases ,” including tuberculosis and hepatitis.

Shisha has also been linked to the same serious and life-threatening illnesses as cigarettes, such as heart disease, cancer, respiratory disease, problems in pregnancy and fertility.

Also, A new study published in the journal Cancer Epidemiology, Biomarkers & Prevention found that hookah smoke contained benzene, a toxic chemical with a sweet odour that has long been known to raise the risk of leukaemia. 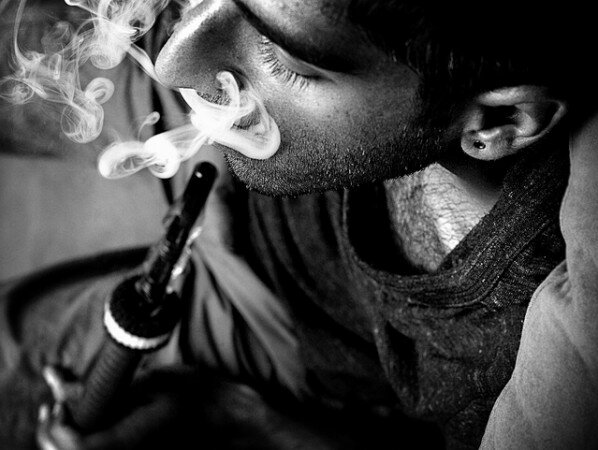 Some health problems linked to Benzene exposure as provided by WHO and NIH:

Locally, the University of Nairobi carried a study which discovered that some of the Shisha products (eight samples) were laced with prohibited substances such as opium, and also contained amphetamine- a highly addictive stimulant that targets the central nervous system.

Now you know.. So If you were thinking that smoking shisha is far safer than smoking cigarette, think again. Cigarette or shisha smoking is not safe for any of us, so the earlier you quit the better for you.