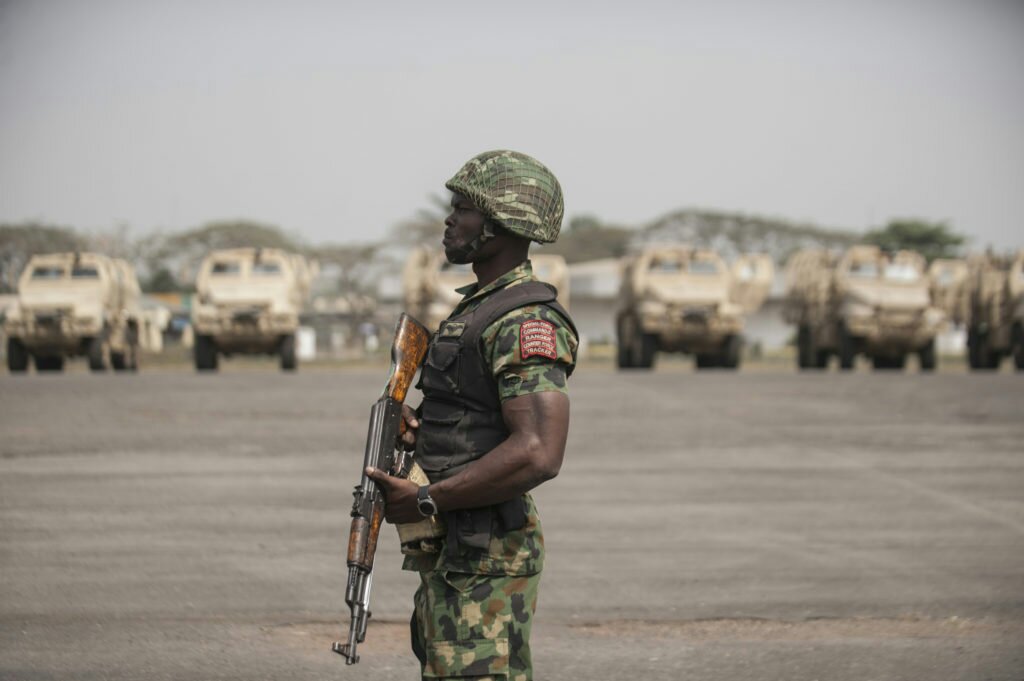 The ranking is based on population of the country, manpower/personnel strength, financial strength and military arsenal.

The United States has a total military personnel strength of 2,830,100 with available manpower of 145 million from a total population of 326 million.

The country is also credited with 13, 362 total aircraft strength comprising attack, fighter, transport and trainer aircraft and 20 aircraft carriers in addition to 38, 888 armoured fighting vehicles in addition to 5,888 combat tanks, 1,197 rocket projectors among others.