Intonjane, the Xhosa Rite of Passage Into Womanhood 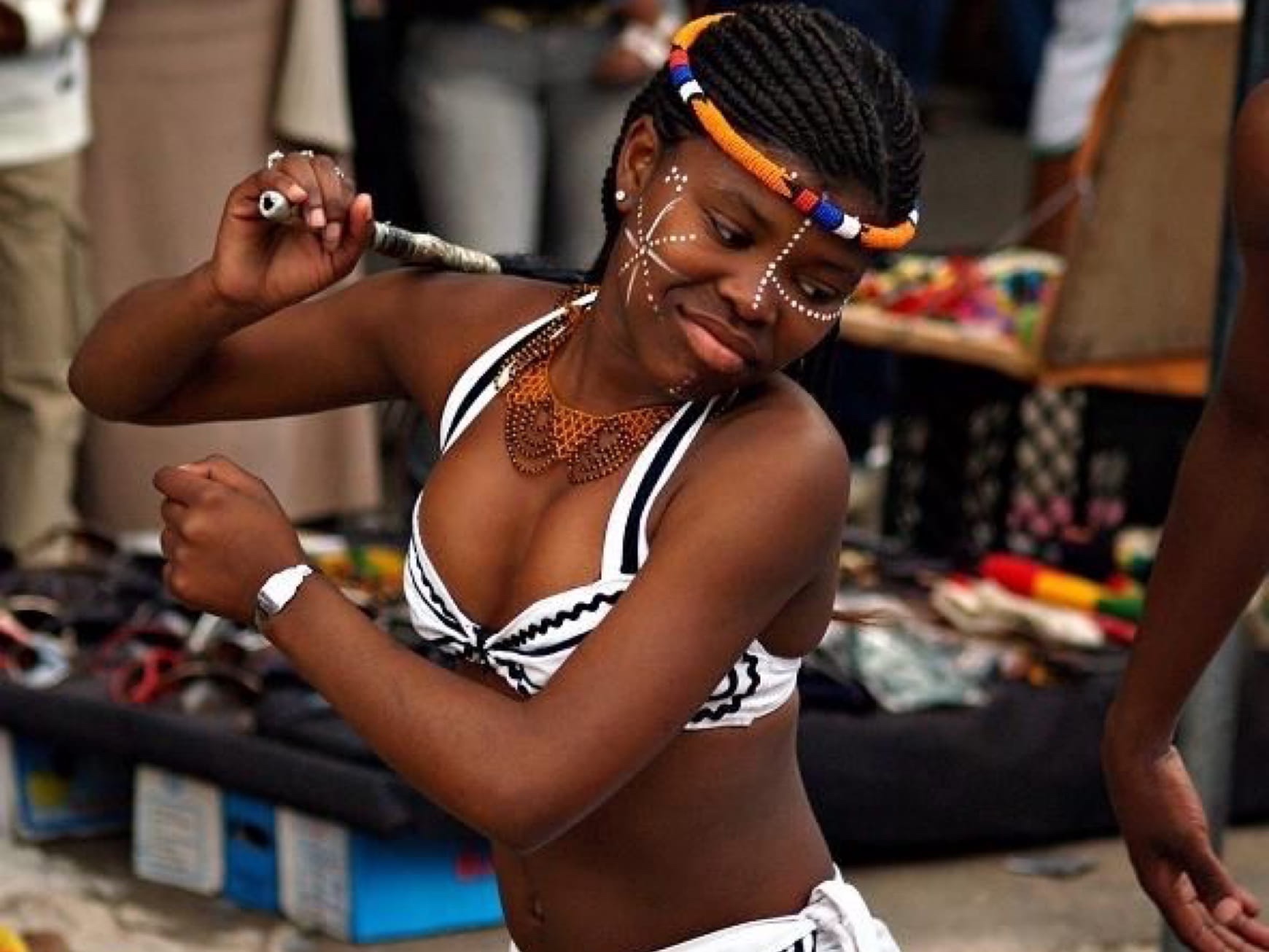 Intonjane is a Xhosa rite of passage into womanhood practiced by the Xhosa people of South Africa.

This Intonjane ritual is symbolic of a girl’s sexual maturity and ability to conceive and takes place after a girl has had her first period or whenever she decides that she is ready.

Dur­ing in­ton­jane, the young girl is se­cluded and taught fe­male val­ues and norms and pre­pared for mar­riage. She is also taught the re­spon­si­bil­i­ties and rights of be­ing a wife, a mother and a leader.

They are also taught about socially accepted behaviours of Xhosa women, while also encouraging them to keep their virginity until marriage.

The intonjane ritual takes three to six weeks, and several events take place during that period.

Intonjane starts when the young girl notifies her mother, who in turn informs her father, who then calls on a traditional gathering called ibhunga. 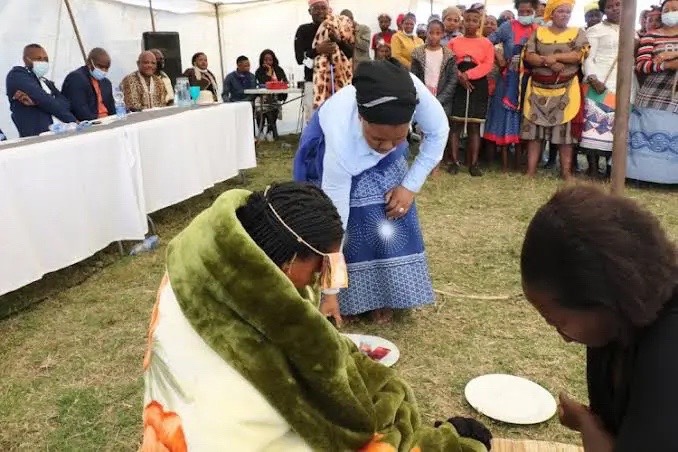 Jewellery made from grass is placed around her neck and waist as a symbol of her coming of age.

She then wears a necklace made from a string of an ox’s tail, referred to as ubulunga. The necklace which is a symbol of fertility also signifies that the girl is ready to accept marriage proposals.

It is then that the girl goes into seclusion with her amakhankatha (assistants) and a member of her family both of whom are tasked with the responsibility of supervising the process.

This seclusion is referred to as umngeno as it is the day that the initiate goes into isolation.

A day af­ter en­ter­ing seclu­sion, to ob­serve the cru­cial cus­tom of ukush­wama (tak­ing the first piece of meat) a goat is slaugh­tered and a young man is selected to roast a piece of meat called ‘isiphika’. Once the meat is roasted, a sharpened stick is used to pick it up and the meat is given to the initiate, who is only allowed to eat it with the stick. 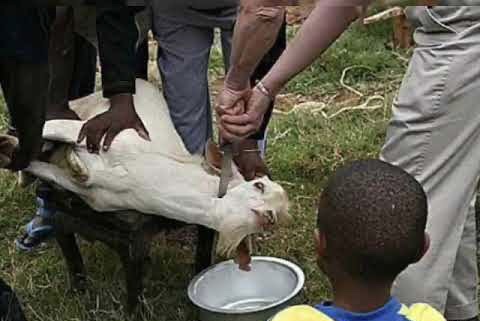 The first week of the initiation is marked by the initiate being placed behind a curtain stark naked with nothing but a black doek, and a beaded skirt that serves as a garment covering the pubic area called inkciyo. Her body is then painted with white clay, representing contact with the ancestral spirits and seclusion from tribal life.

The following day, one of the amakhankatha cooks the meat and the meat is eaten using the same stick that was used in eating the goat meat during ukush­wama. This ritual is a three-day celebration where the public is witness to the girl’s new role as woman.

After the celebratiom, what follows is the disposal of the initiate’s sanitary towels or whatever she used during her period and the burning of the stick she used in eat the meat.

This is sym­bolic of the end­ing of the ini­ti­ate’s child­hood stage and the be­gin­ning of her jour­ney into wo­man­hood.

Before the end of the girl’s seclusion, another party is thrown for all the women in the village. This event is referred to as umngqungqo.

In the morning after the last day of the party, the initiate goes to the river to wash the white chalk from and it is replaced by a yellow one referred to as umdike.

The initiate and her assistants wear new clothes upon their return from the river. It is then that celebrations continue, to mark the end of the intonjane ritual.

Previous articleTop 10 African Countries With the Lowest Life Expectancy, 2022
Next articleAfrican Women Who Actively Participated in the Transatlantic Slave Trade