African Women Who Actively Participated in the Transatlantic Slave Trade

The transatlantic slave trade marked one of the darkest chapters in human history, it was a period that saw a vast majority of africans captured, sold and transported as slaves to a whole new world to work on plantations and it lasted for 400 years, despite a vivacious resistance by many of the enslaved peoples.

A large percentage of the people taken captive during this dark chapter in human history were women in their childbearing years and young men who normally would have been starting families.

Contrary to what many people believe, many Africans actively participated in the trade, they organized raids, went to war with neighboring communities captured people and sold them for profit to whomever was willing to pay and some of this traders were women.

Below are ten African Women Who Actively Participated in the Transatlantic Slave Trade.

Mary Faber was a famous slave trader who plied her trade from the 1830s until 1852, she was a dominant figure of the trans-atlantic slave trade in Guinea, and is known for her conflict with the British Royal Navy Anti-Slave Squadron.

Niara Bely, also known as Elizabeth Bailey Gomez, was a queen and a very famous west African slave trader who was very active in the slave trade business in 19th century Guinea.

In 1809 she married the slave trader Stiles Edward Lightbourn who spent much of his time on voyages across the Atlantic. Bely subsequently maintained a trading settlement located in Farenya, Guinea. While there, she became a prominent businesswoman involved in the slave trade. 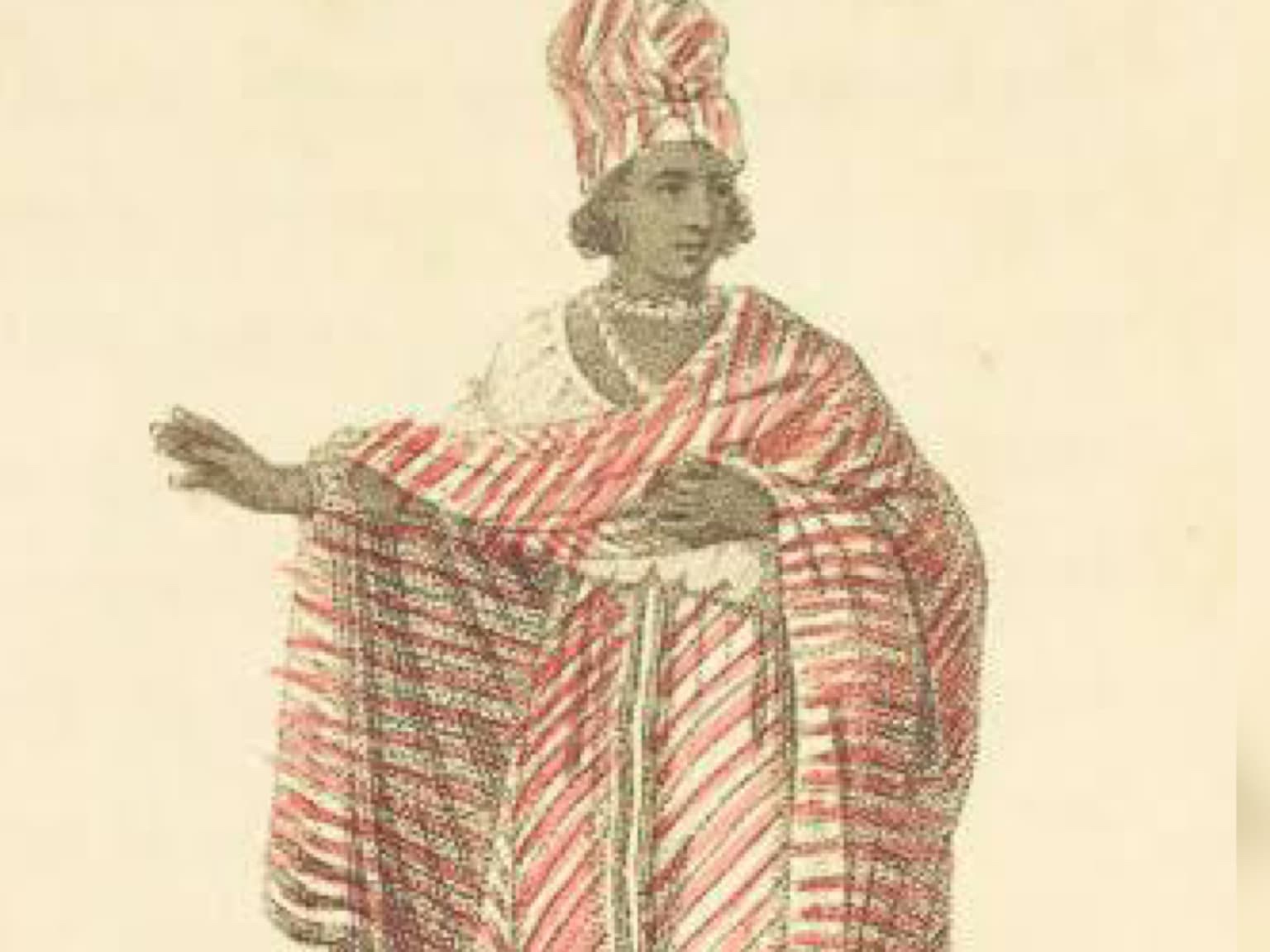 Her father was an entrepreneur who had travelled from Liverpool, to Guinea, in the mid-1700s where he met and married her mother who was African.

When she became a young adult, Heard’s father sent her to England where she joined other mixed-race offspring of slavers and traders receiving an English education

Upon completing her studies, she returned to West Africa and set up a trading post on the Bereira River, following her father’s trade. Eventually, she inherited her father’s slave-trading factory and connections By 1794, she had established a monopoly on the slave trade in the area and owned the main wharf in Bereira, several trading ships, and a warehouse. 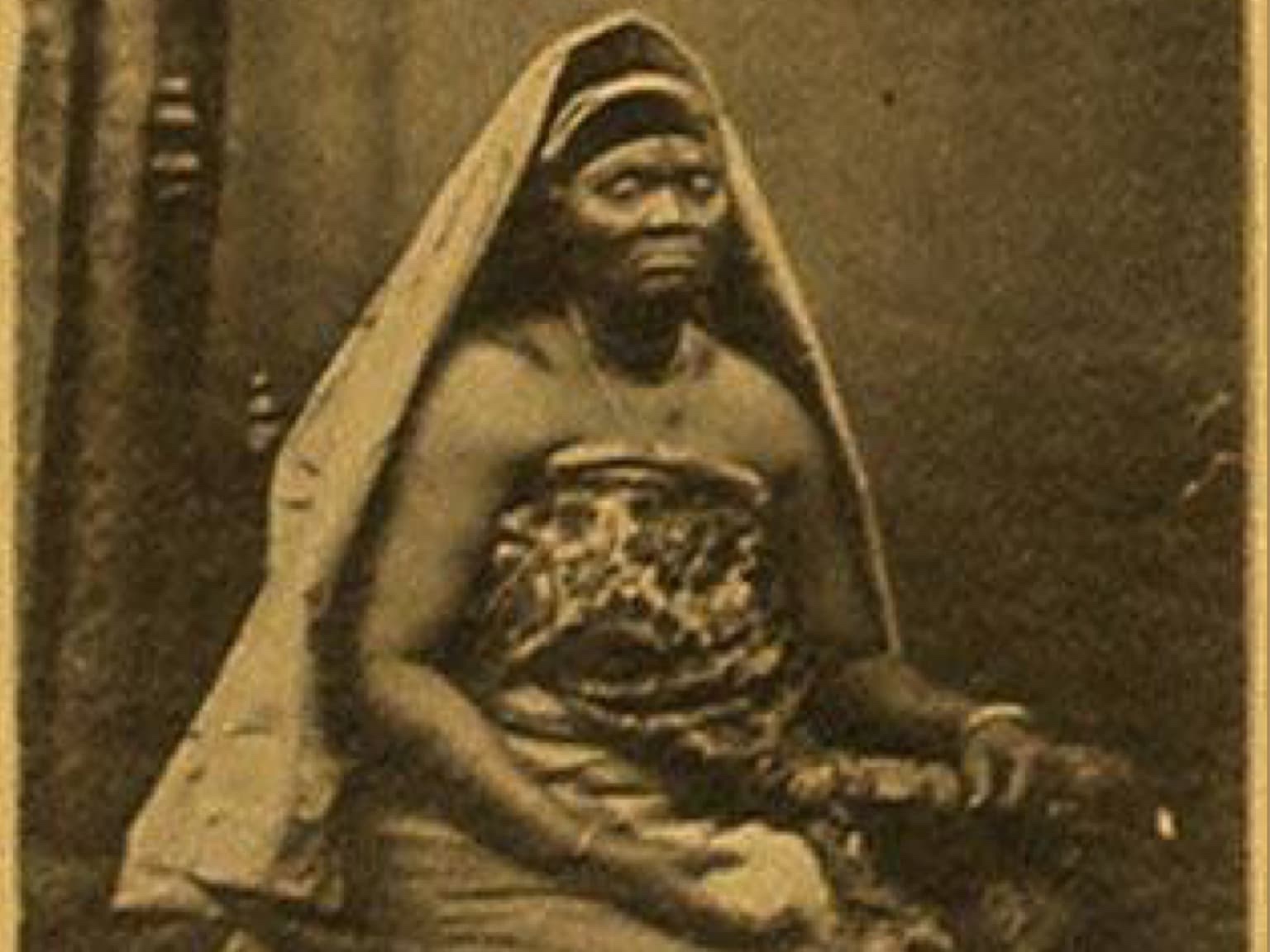 She sold slaves to Brazilian and European merchants in violation of a 1852 treaty with Great Britain outlawing the slave trade in Lagos. Her economic hegemony over Lagos and secret slave trading resulted in her coming into conflict with the British, as well as other Lagos merchants.

She was exiled to Abeokuta under British pressure after plotting an unsuccessful conspiracy to remove British influence from Lagos. While in Abeokuta, she helped supply the city with ammunition – she got from selling slaves to the European merchants – during its victorious war against the Kingdom of Dahomey, thus granting her the chieftancy title of Iyalode in her honour.

The landmark Tinubu Square in Lagos, Nigeria is named after her and also contains a statue of her. She also has a statue in Abeokuta, Nigeria. 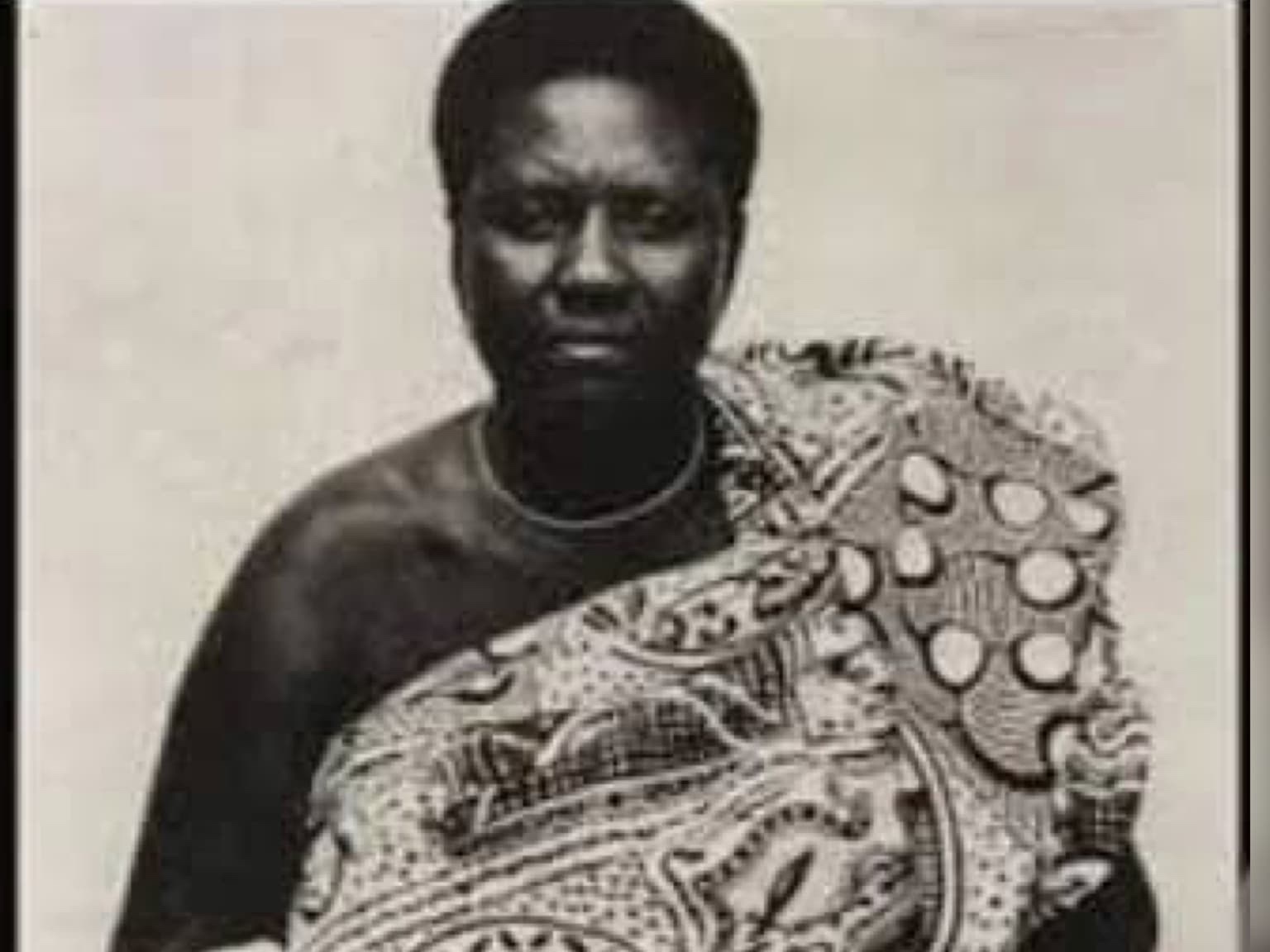 Chief Ẹfúnṣetán Aníwúrà was the second Iyalode of Ibadan and one of the preeminent slave traders in 19th century Ibadan.

Revered as a successful merchant and trader, her impact encompassed the political, military, economic and religious spheres of Ibadan. She is famous for being arguably the most powerful – and certainly one of the wealthiest – Yoruba women that ever lived. She has been described by historians as an authoritarian leader who often utilized capital punishment on erring slaves.

Aniwura was killed in her sleep by two of her slaves in 1874.

Ana Joaquina dos Santos also referred to as Dona Ana Mulata was a rich entrepreneur who was very active in the transatlantic slave trade business. She is said by some to be the biggest slave trader in Angola in the 1830’s.

She was one of the leading slave traders of the booming slave trade between Angola and the Empire of Brazil in the 1830s- and 40s. The slave trade was formally banned in 1836, but continued in practice in Angola, where the economy was dominated by it.

She died around 1859 while traveling to Portugal for medical treatment.

Caty Louette, was a very famous female slave trader on Goree Island, a tiny, island off the coast of Dakar, in Senegal.

Caty Louette was a Signare and like other Signares, her wealth and power were mostly within the confines of slavery.

Caty who was one of the most successful and prominent profiles in the slave trade of Gorée was the signare-consort of the Frenchman Pierre Aussenac de Carcassone, who coincidentally was also an official of the French East India Company.

Anne Pépin was a mixed race African slave trader who belonged to the famous signare on the island Gorée in French Senegal, and was known for her relationship with the then governor Stanislas de Boufflers. She was a leading person in the signare community and one of their most known historical representatives.

Her family had a house on Gorée Island where they stored their slaves in the basement.

Crispina Peres was an Euro-African slave trader who plied her trade in Guinea-Bissau during the 17th century.

She was married to the Portuguese governor of Cacheu and had an influential position, controlling the trade between the Portuguese and the African indigenous rulers in the region as well as acting as a diplomatic mediator between them through her connections. 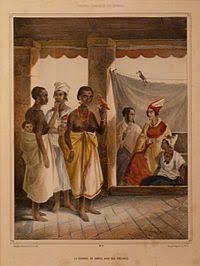 Anne Rossignol was a famous businesswoman and slave trader on the island of Gorée, Senegal, west Africa. After years of living in Gorée, she emigrated to Saint-Domingue in 1775, where she became one of the three richest free coloured businesswomen in the colony.

During the Haitian revolution, Anne Rossignol fled to Charleston, South Carolina in the United States.

In Charleston, she established herself as a slave owner and planter and died as a very rich woman. 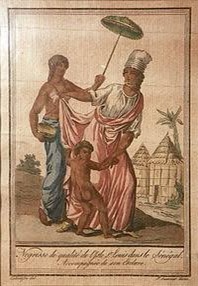 Dame Portugaise was a very powerful slave trader in West Africa during the 17th century. She was the daughter of a Portuguese man and African woman and established as a slave trader and merchant in Rufisque, Senegal. There she acted as a contact channel between the Portuguese and the African rulers of the region through her connections with both, in effect controlling the entire business between the Africans and the Europeans in the region.

Previous articleIntonjane, the Xhosa Rite of Passage Into Womanhood
Next articleTop 20 Most Developed Countries in Africa, 2022