Africa is second largest and second most populous continent in the world with a total population of 1.111 billion. So its no surprise that the total number of languages spoken in Africa is estimated at between 1,250 to 2,100 and by some counts at “over 3,000”. 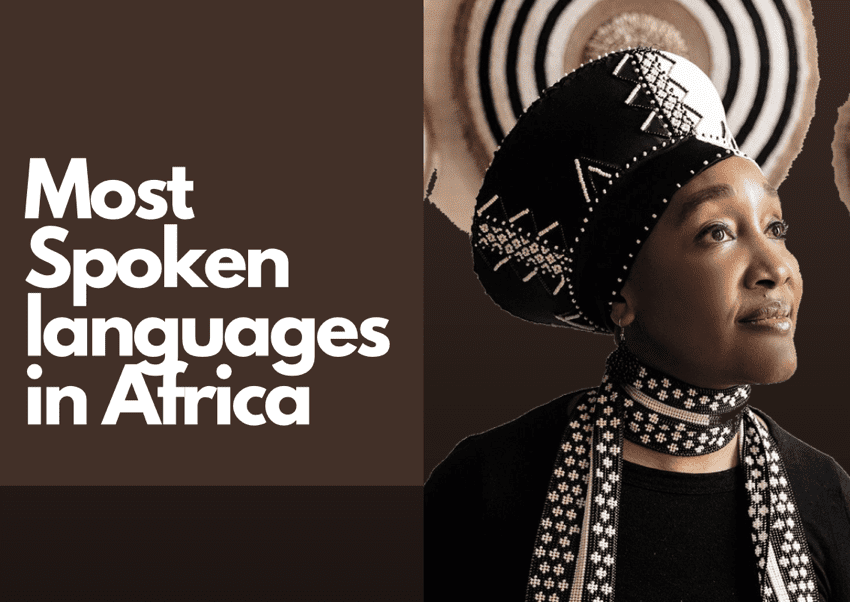 The most popular language being English, is spoken by over 230 million people on the continent, while the most popular native language is Swahili. The language is spoken in the southern and eastern parts of the continent. Generally, about 10 percent of Africa’s population speak Swahili, the lingua franca of Southeast Africa; about 5 percent speak a Berber dialect; and about 5 percent speak Hausa, which serves as a lingua franca in much of the Sahel.

Here are the top 10 most spoken languages in Africa.

Over 237 million people in Africa speak English in total (including native and non-native speakers). The greatest number of English speakers are in Nigeria, where there are about 111 million people who speak at least some of the language.

In Africa, 27 out of 54 countries on the continent speak the English language as their official or secondary language making it the most popular language in Africa. English is the primary language of Botswana, Cameroon, Rwanda, Nigeria, Sudan, Sierra Leone, Liberia, Tanzania, Uganda and Ghana. In South Africa, it is given official status with 10 other languages. It is the most spoken language in Africa.

Like English, French is one of the most popular language in Africa. Many countries in Africa were colonized by France, because of this, there are over 120 million French speakers who use the language as their mother tongue or secondary language.

Swahili is the most spoken native language in East Africa. With over 100 million speakers (of the 1 billion Africans, About 10 percent speak Swahili), this ancient language is the fourth most popular language in Africa.

The Swahili is a Bantu language believed to have originated from other languages, mainly Arabic, due to historical interactions between Arabs from the Middle East and East Africans. The Swahili language or Kiswahili is the official language of Tanzania, Kenya and Uganda.

Amharic is the sixth most popular language in Africa and serves as the working language of Ethiopia. It’s also the working language of several of the states within the Ethiopian federal system. With 31,800,000 mother-tongue speakers as of 2018, plus another 25,100,000 second language speakers, Amharic is the second most commonly-spoken mother-tongue of Ethiopia (after Oromo), but the most widely spoken in terms of total speakers.

Yoruba is one of West Africa’s most spoken languages, and also one of Nigeria’s official languages.

The Yoruba language is the seventh most commonly spoken language in Africa and itnaccounts for over 50 million speakers in Nigeria, Benin and Togo.

Fula is a Senegambian language spoken by more than 40 million people as a set of various dialects in a continuum that stretches across some 20 countries in West and Central Africa it’s also the eighth most popular language in Africa.

The Oromo people are the largest ethnic group in Ethiopia, estimated to be over 37 million people in 2018. The language which is used as a lingua franca particularly in Ethiopia and northeastern Kenya is the ninth most popular language in Africa.

The Zulu people are the largest ethnic group and nation in South Africa with an estimated 10–12 million people living mainly in the province of KwaZulu-Natal.

The language of the Zulu people is “isiZulu”, a Bantu language; more specifically, part of the Nguni subgroup. Zulu is the most widely spoken language in South Africa, where it is an official language. More than half of South Africa’s population are able to understand it, with over 9 million first-language and over 15 million second-language speakers.

Thw language is spoken mainly in the province of KwaZulu-Natal, and also in Mpumalanga, Free State, Gauteng and Eastern Cape provinces. There are also about 328,000 Zulu speakers in Lesotho, 108,000 in Eswatini, 37,500 in Malawi, 4,600 in Botswana and 3,000 in Mozambique.

Also One of Nigeria’s official languages, Igbo is spoken by over 24 million people, with a significant amount of speakers in Cameroon and Equatorial Guinea. 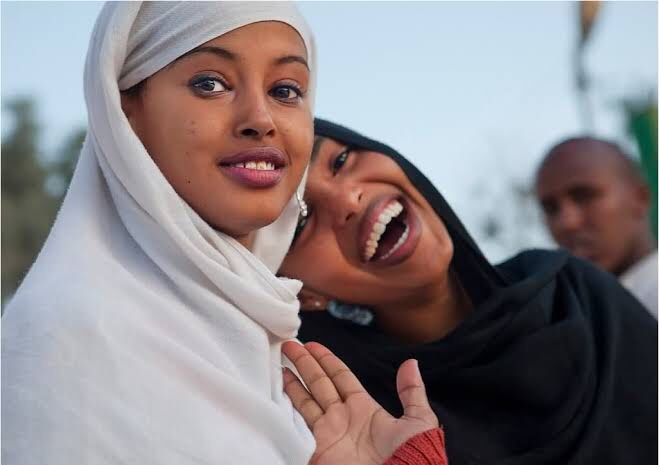 Somali is an Afroasiatic language belonging to the Cushitic branch. It is spoken as a mother tongue by Somalis in Greater Somalia and the Somali diaspora. Somali is an official language of Somalia, Somaliland, and Ethiopia, and a national language in Djibouti as well as in northeastern Kenya.

The Somali language is spoken in Somali inhabited areas of Somalia, Somaliland, Djibouti, Ethiopia, Kenya, Yemen and by members of the Somali diaspora. It is also spoken as an adoptive language by a few ethnic minority groups and individuals in Somali majority regions.

As of 2019, there were approximately 21.8 million speakers of Somali, spread in Greater Somalia of which around 7.8 million resided in Somalia. The language is spoken by an estimated 95% of the country’s inhabitants, and also by a majority of the population in Djibouti.

isiXhosa as an endonym, is a Nguni language and one of the official languages of South Africa and Zimbabwe. Xhosa is spoken as a first language by approximately 8.2 million people and by another 3 million as a second language in South Africa, mostly in Eastern Cape, Western Cape, Gauteng and Northern Cape. It has perhaps the heaviest functional load of click consonants in a Bantu language (approximately tied with Yeyi), with one count finding that 10% of basic vocabulary items contained a click. 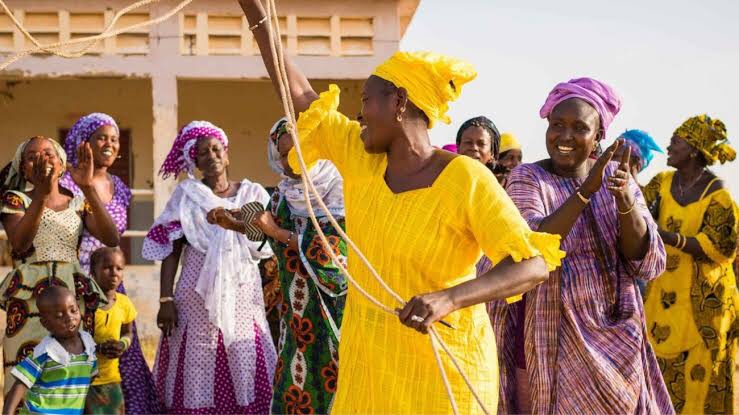 Akan is a Central Tano language and the principal native language of the Akan people of Ghana, spoken over much of the southern half of Ghana. About 80% of Ghana’s population can speak Akan, and about 44% of Ghanaians are native speakers. It is also spoken in parts of Côte d’Ivoire and Togo.