Central Africa is primarily inhabited by Bantu people. Many Nilo-Saharan and Niger-Congo Ubangian communities reside in the region. The Economic Community of Central African States and the Lake Chad Basin Commission are notable Central African supra-regional organizations. Christianity and African Traditional Religion are the predominant religions in the region.

This region is the heart or the core zone of the continent. In total, there are nine countries that fall within this region under the classification of the United Nations. Of the nine countries, only one of them, Chad, is landlocked. One of them, the Democratic Republic of São Tomé and Príncipe, is an island. The rest of the countries are Angola, Cameroon, the Central African Republic, the Democratic Republic of the Congo, Equatorial Guinea, Gabon, and the Republic of the Congo. Also checkout West Africa: The 16 West African Countries, Their Language And Population 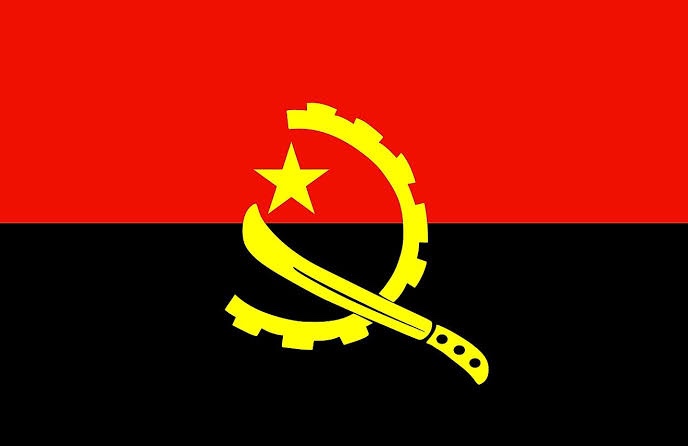 Angola is a west-coast country of south – central Africa. It is the seventh-largest country in Africa, bordered by Namibia to the south, the Democratic Republic of the Congo to the north, Zambia to the east, and the Atlantic Ocean to the west.Angola covers around 1,246,700 square kilometers. Population of Angola is approximately 20,609,294. The nation suffered from civil war from 1975 to 2002. Luanda is the capital of Angola and Kwanza is its currency. The nation has vast mineral and petroleum reserves. Portuguese is the official language of Angola.

Cameroon is a country in Central Africa. It is bordered by Nigeria to the west and north; Chad to the northeast; the Central African Republic to the east; and Equatorial Guinea, Gabon and the Republic of the Congo to the south. Cameroon’s coastline lies on the Bight of Biafra, part of the Gulf of Guinea and the Atlantic Ocean .

Cameroon covers approximately 475,442 square kilometers and has a population of more than 20.13 million people. Yaounde is the capital of Cameroon, and French and English are its official languages. Central African CFA franc is the currency of Cameroon. The nation is well-known for its geological and cultural diversity. 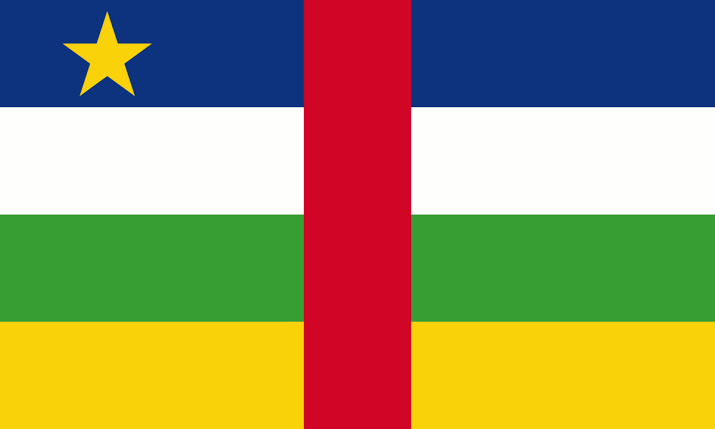 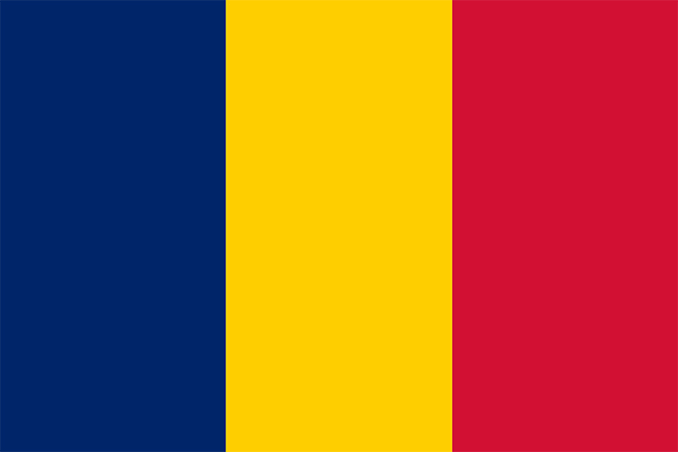 Chad is a landlocked country in north –
central Africa. It is bordered by Libya to the north, Sudan to the east, the Central African Republic to the south, Cameroon and Nigeria to the southwest, and Niger to the west.

French and Arabic are the official languages of this landlocked nation, which covers approximately 1.28 million square kilometers. The population of Chad is 11.27 million. N’Djamena is the capital of Chad and Central African franc is its currency. The nation is home to over 200 different ethnic and linguistic groups.

5. Democratic Republic of the Congo (DRC) 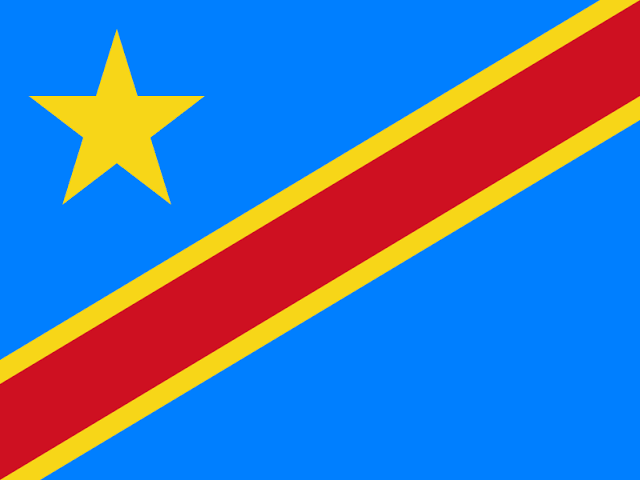 The Democratic Republic of the Congo also known as DR Congo, the DRC, DROC, Congo-Kinshasa, or simply the Congo, is a country located in Central Africa. It is sometimes referred to by its former name of Zaire, which was its official name between 1971 and 1997. It is, by area, the largest country in sub-Saharan Africa, the second-largest in all of Africa (after Algeria), and the 11th-largest in the world. D.R Congo is also the most populated country in Central Africa.

Kinshasa is the capital of this Central African country, which has a population of more than 82 million. Congolese franc is the currency of DRC. French is the official language of this nation, which covers approximately 2.35 million square kilometers.

6. Republic of the Congo 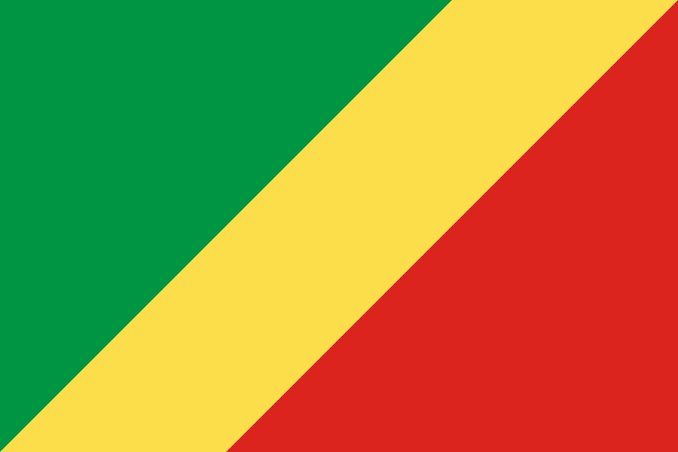 The Republic of the Congo, also known as Congo-Brazzaville, the Congo Republic,
RotC, or simply the Congo, is a country located in the western coast of Central Africa. It is bordered by five countries: Gabon to its west; Cameroon to its northwest and the Central African Republic to its northeast; the Democratic Republic of the Congo to the southeast and the Angolan exclave of Cabinda to its south; and the Atlantic Ocean to its southwest.

Republic of the Congo covers 342,000 square kilometers. Brazzaville is its capital and Central African CFA franc its currency. Around 5.7 million people live in the Republic of Congo, whose sparse population is concentrated in its southwestern part. Republic of the Congo’s official language is French. 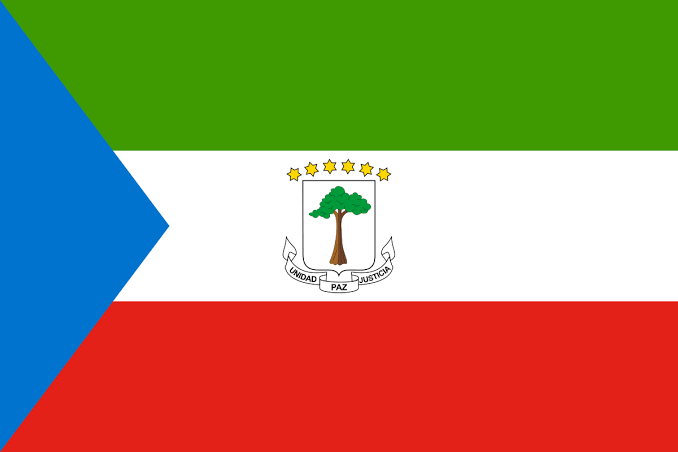 Equatorial Guinea is a country located on the west coast of Central Africa, with an area of 28,000 square kilometers. Formerly the colony of Spanish Guinea, its post-independence name evokes its location near both the Equator and the Gulf of Guinea. Equatorial Guinea is the only sovereign African state in which Spanish is an official language. As of 2015, the country had an estimated population of 1.5 million. 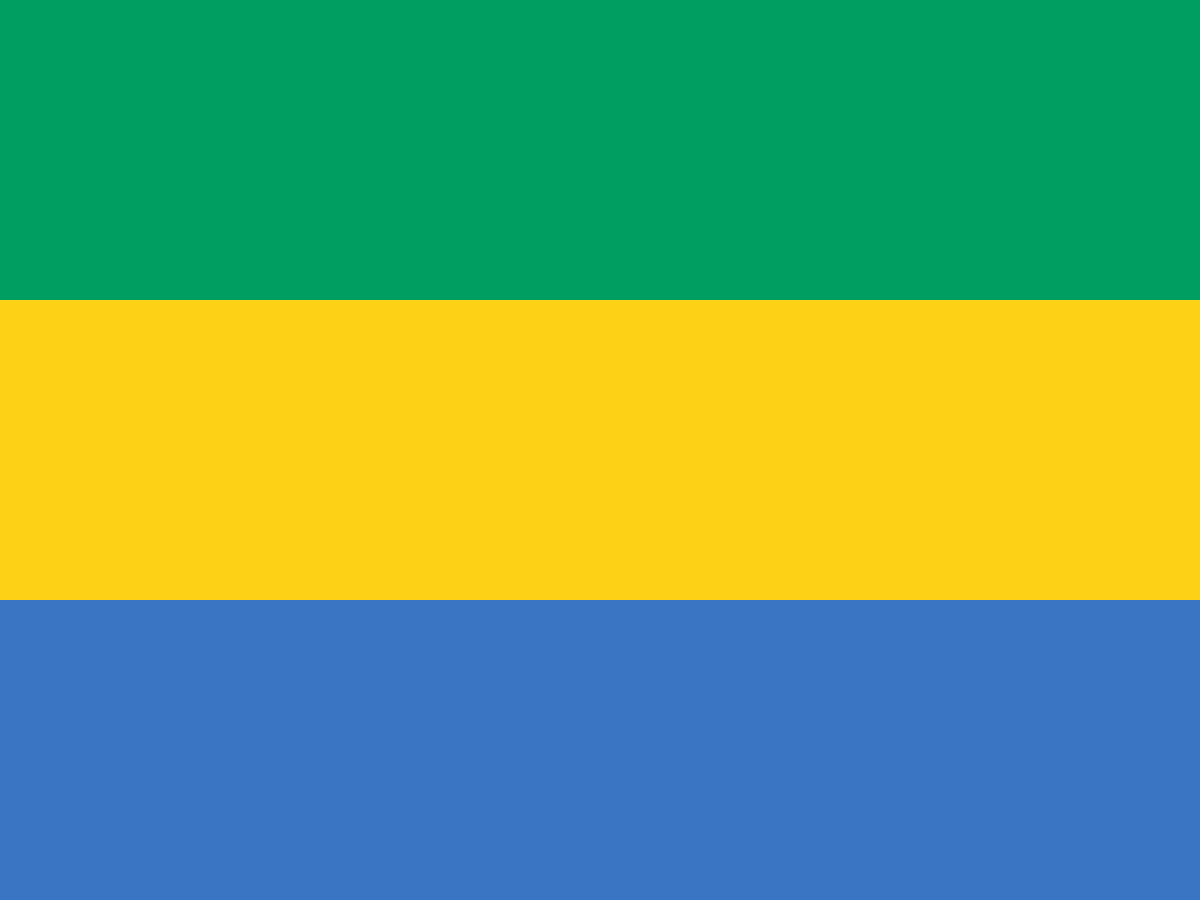 Gabon, officially the Gabonese Republic, is a country on the west coast of Central Africa . Located on the equator, Gabon is bordered by Equatorial Guinea to the northwest, Cameroon to the north, the Republic of the Congo on the east and south, and the Gulf of Guinea to the west. It has an area of nearly 270,000 square kilometres and its population is estimated at 2.2 million people. Its capital and largest city is Libreville.

The nation’s currency is Central African CFA franc. French is the official language of Gabon, which covers 267,668 square kilometers. Around 1.577 million people live in Gabon.

Historically, the region has experienced a lot of movement from within and outside. Consequently, it has experienced a lot of intermingling of different cultures. A good example of such an intermingling was during the Bantu migration into the region. Similar cultural activities that exist are seen in activities such as music, adornment of the body, marriage rituals, initiation, art, and dance.

In terms of size, the two major ethnic groups in Central Africa are the Mongo and the Luba peoples. Both of these communities are estimated to have members numbering between 10 and 15 million. The Kongo and the Kanuri also have significant estimates of around 10 million members. Other communities with considerable sizes include the Sara, Gbaya, Zande, and the Banda. Interestingly, all of these communities live within the Chad Basin and the Sub-Equatorial Basin.

Previous article
Top 20 Countries to Invest in Africa, 2021
Next article
Charles Sumner, the US Senator Who Was Almost Killed for Speaking Against Slavery