Studies have shown that intelligence levels in Africa are similar to those in other parts of the world, and that cultural and environmental factors play a significant role in determining intellectual achievement. However, access to education and other resources can vary greatly across the continent, which can affect overall intelligence levels.

According to the Intelligence Capital Index, South Africa is the smartest country in Africa, followed by Mauritius, Tunisia, Botswana, and Morocco rounding out the top 5. 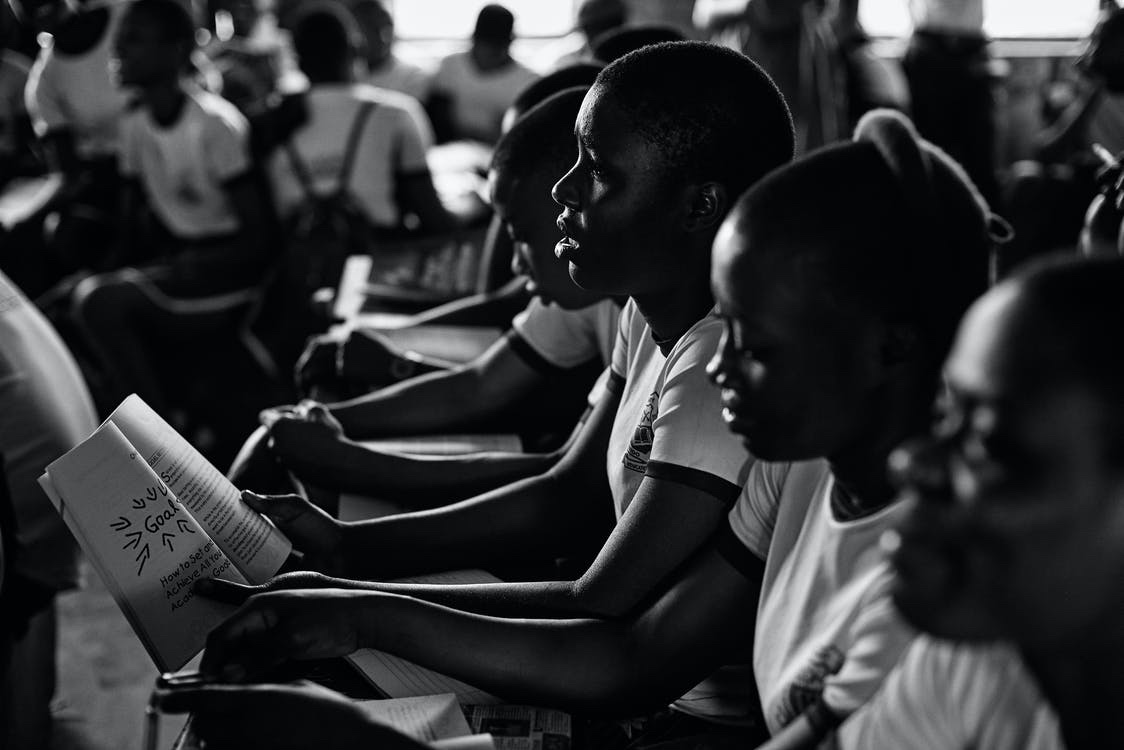 The Intelligence Capital Index gauges the ability of countries to capitalise on the knowledge economy by assessing their environments for education, creativity and talent attraction. 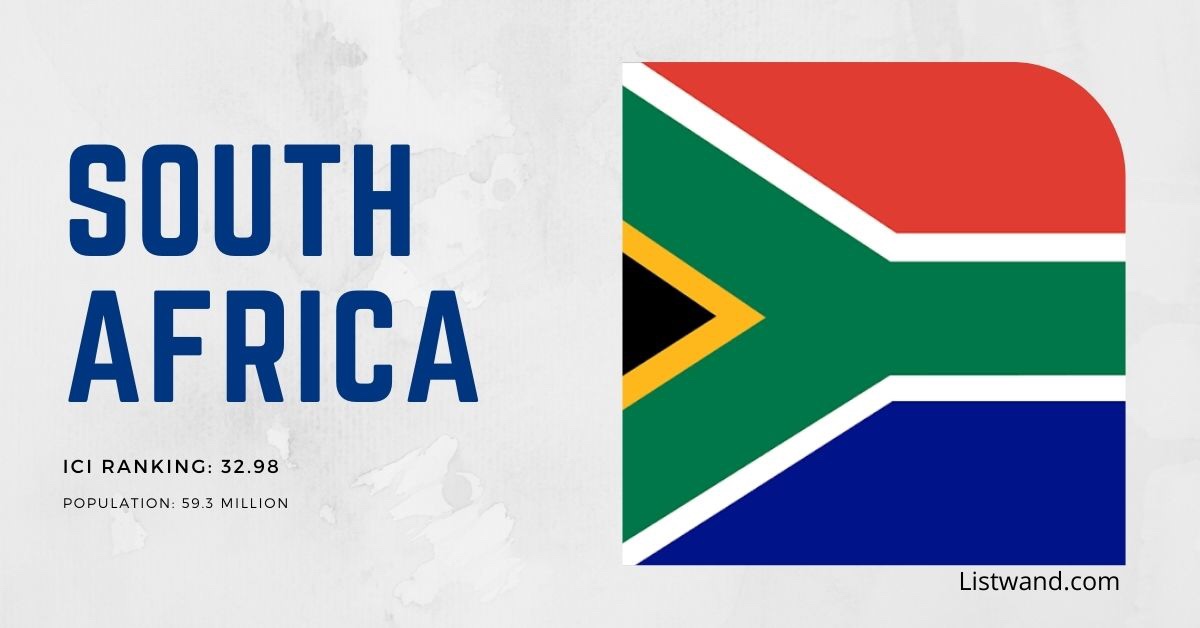 South Africa is the smartest country in Africa. 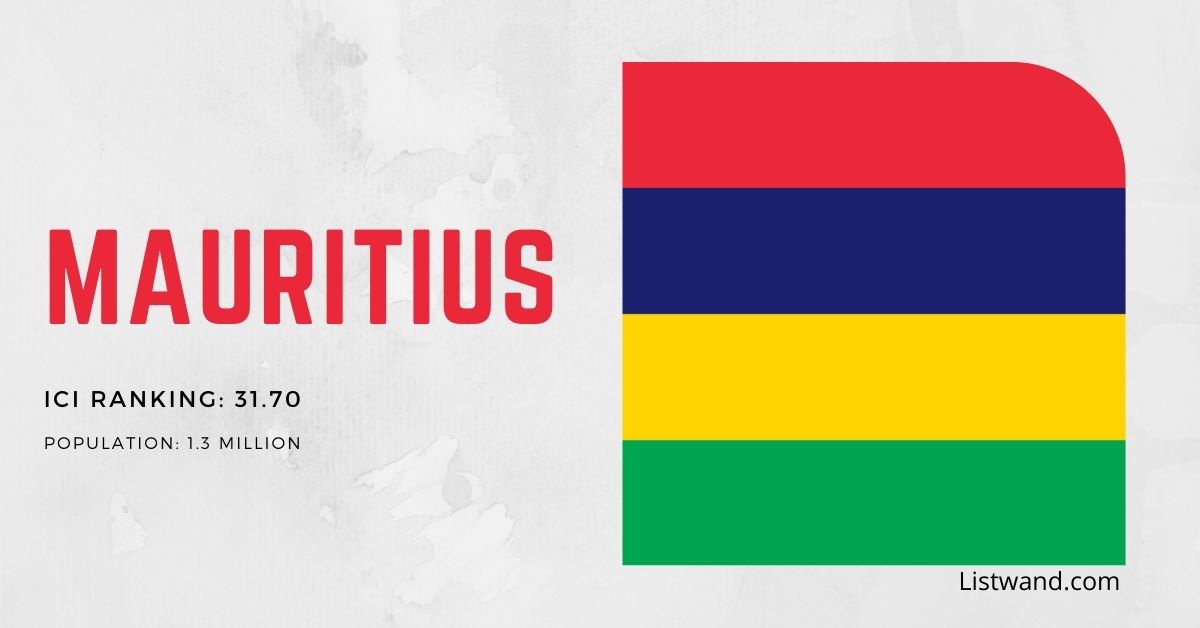 With an Intelligence Capital Index (ICI) of 31.70, Mauritius is the second smartest country in Africa. 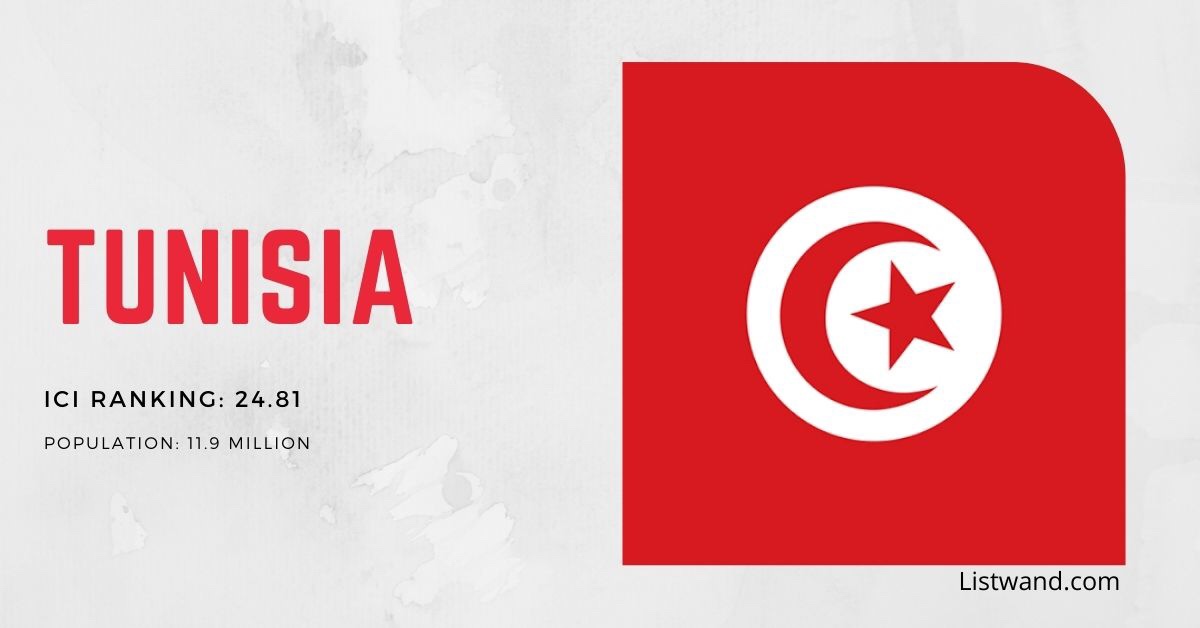 Located in North Africa, Tunisia is one of the few countries in Africa that ranks high in the Human Development Index.

The total adult literacy rate in 2008 was 78% and this rate goes up to 97.3% when considering only people from 15 to 24 years old. Education is given a high priority and accounts for 6% of GNP. A basic education for children between the ages of 6 and 16 has been made compulsory since 1991.

With an Intelligence Capital Index (ICI) of 24.81, Tunisia is the third smartest country in Africa. 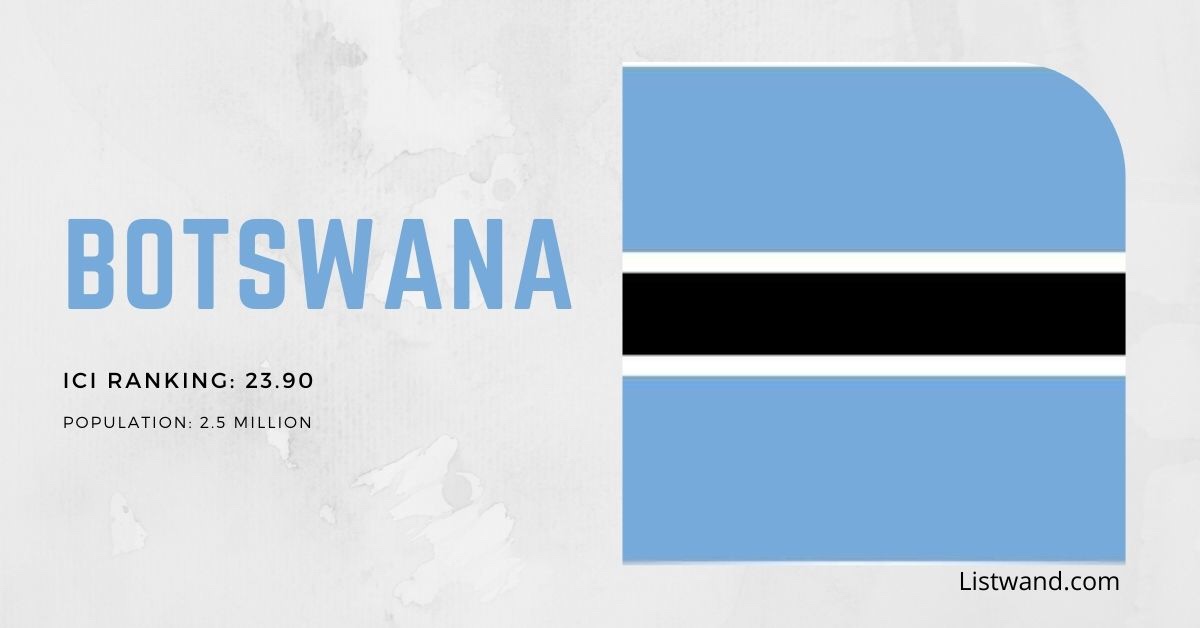 Formerly one of the world’s poorest countries—with a GDP per capita of about US$70 per year in the late 1960s—Botswana has since transformed itself into an upper middle income country, with one of the world fastest-growing economies and it’s all thanks to the patriotism and smartness of their leaders and citizens alike. 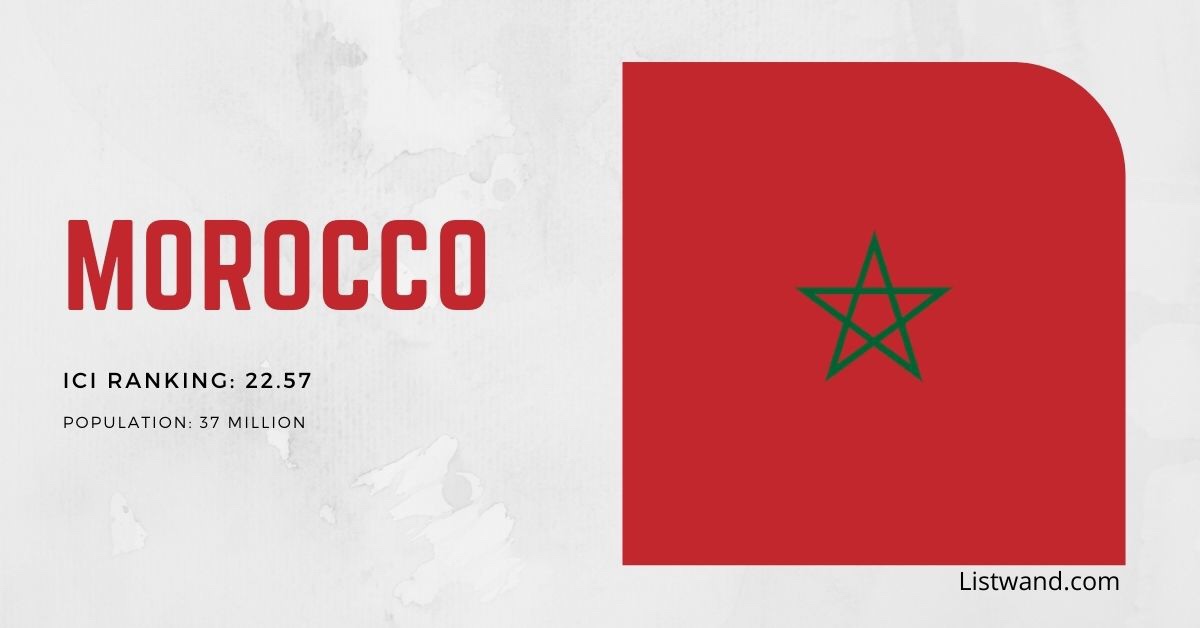 Since independence, Morocco has remained relatively stable and prosperous. It has the fifth-largest economy in Africa and wields significant influence in both Africa and the Arab world; Education in Morocco is free and compulsory through primary school. The estimated literacy rate for the country in 2012 was 72%.

With an Intelligence Capital Index (ICI) ranking of 22.57, Morocco is the fifth smartest country in Africa. 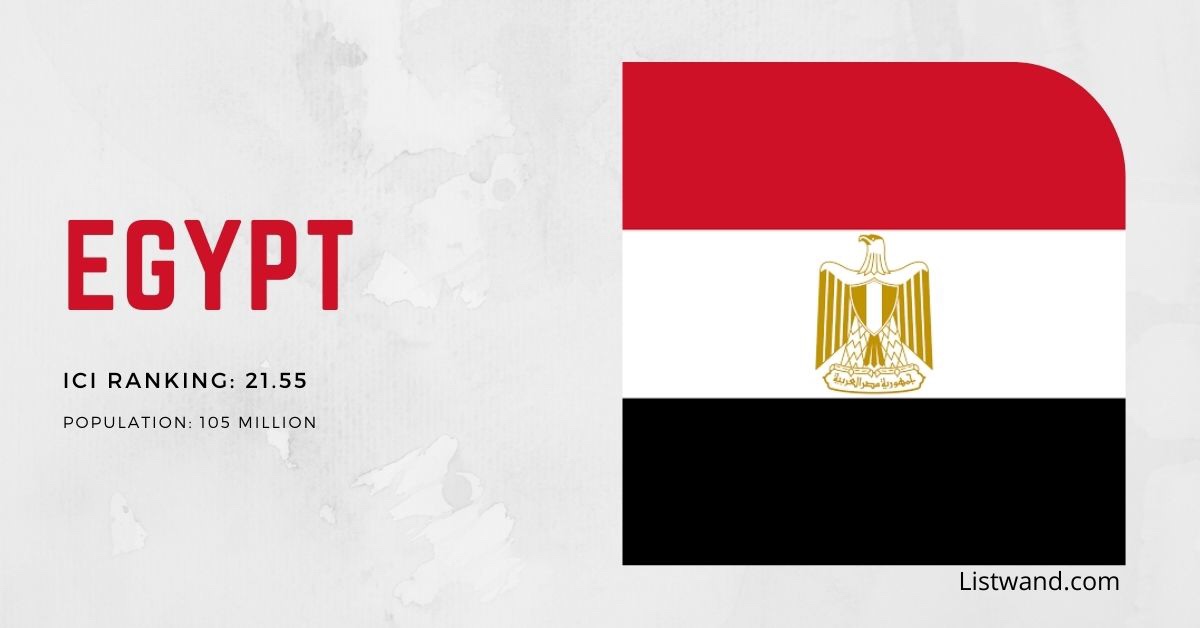 In this transcontinental country that spans the northeast corner of Africa and southwest corner of Asia, Basic education, which includes six years of primary and three years of preparatory school, is a right for every kid from the age of six.

With an Intelligence Capital Index (ICI) ranking of 21.55, Egypt is the 6th most intelligent country in Africa. 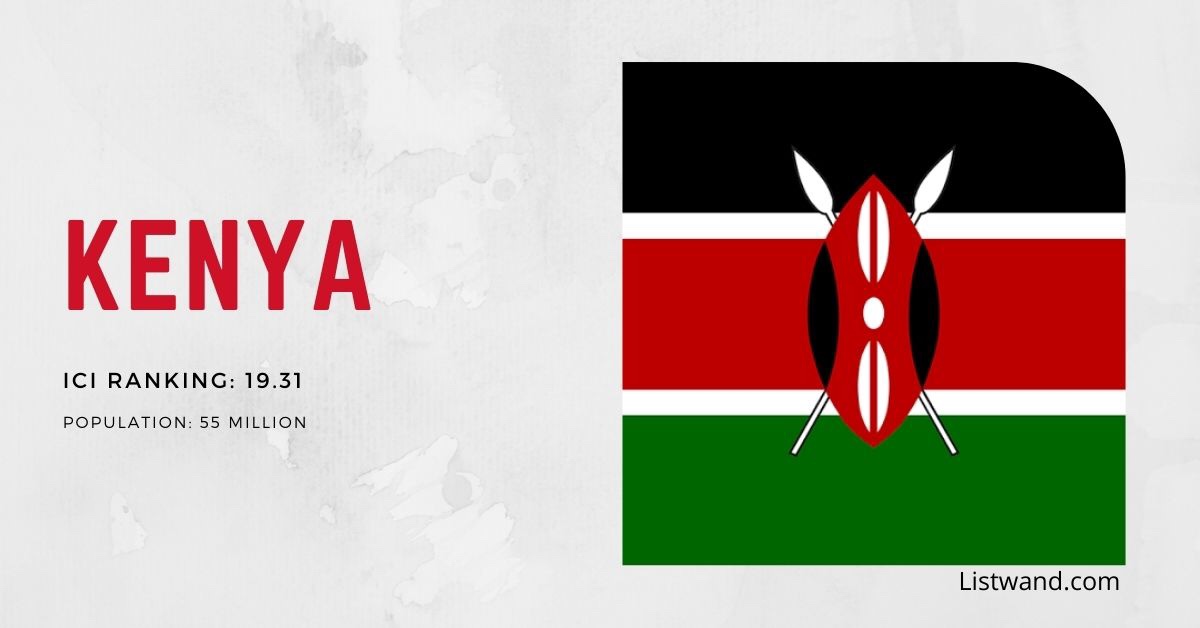 In Kenya, basic formal education starts at age six and lasts 12 years, consisting of eight years in primary school and four in high school or secondary. Primary school is free in public schools.

With an Intelligence Capital Index (ICI) ranking of 19.31, Kenya is the 7th most intelligent country in Africa and the smartest country in East Updated: Top 10 Oldest African Presidents. 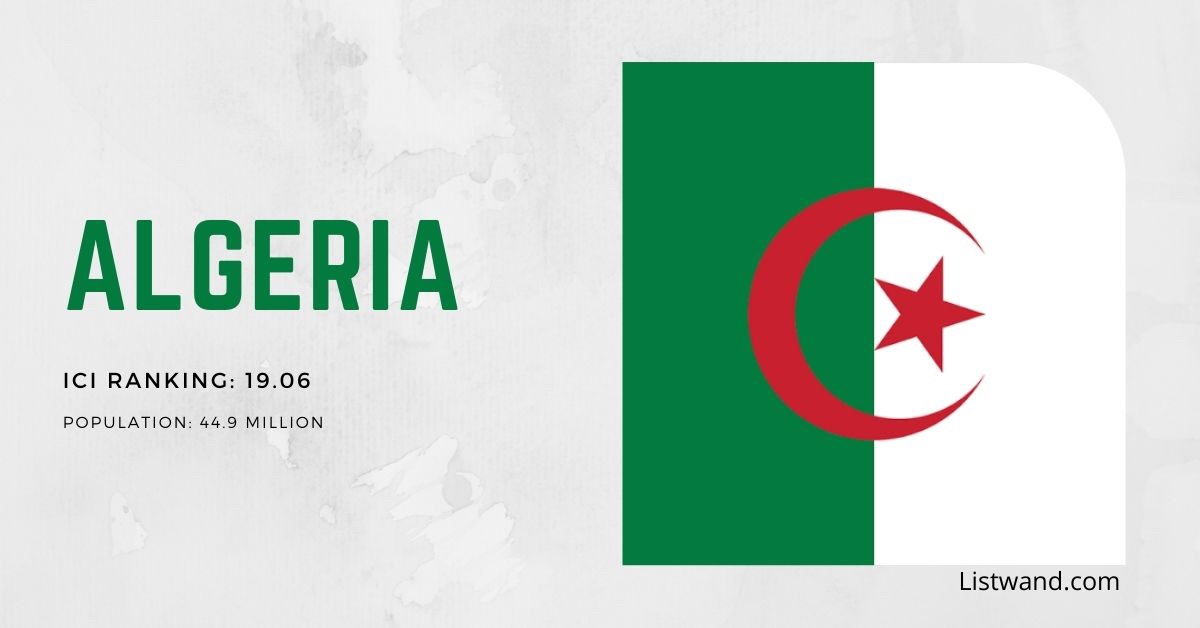 Algeria is a regional power in North Africa, and a middle power in global affairs. It has the highest Human Development Index of all non-island African countries and one of the largest economies on the continent. Algeria is the 8th most intelligent country in Africa. 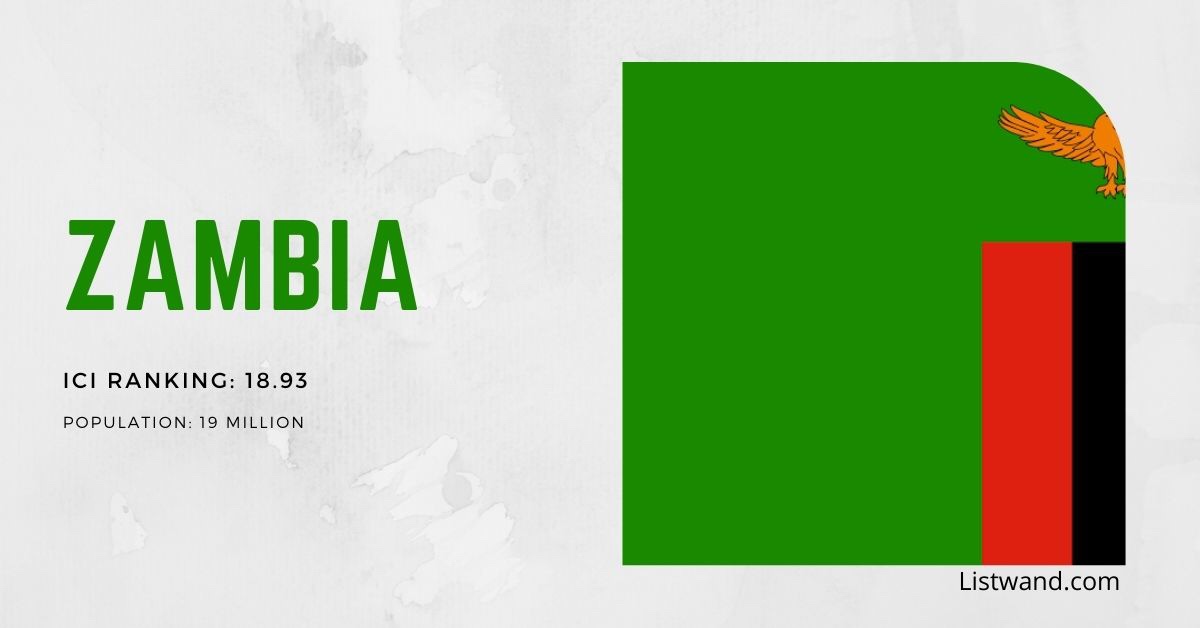 Zambia is a landlocked country at the crossroads of Central, Southern and East Africa. 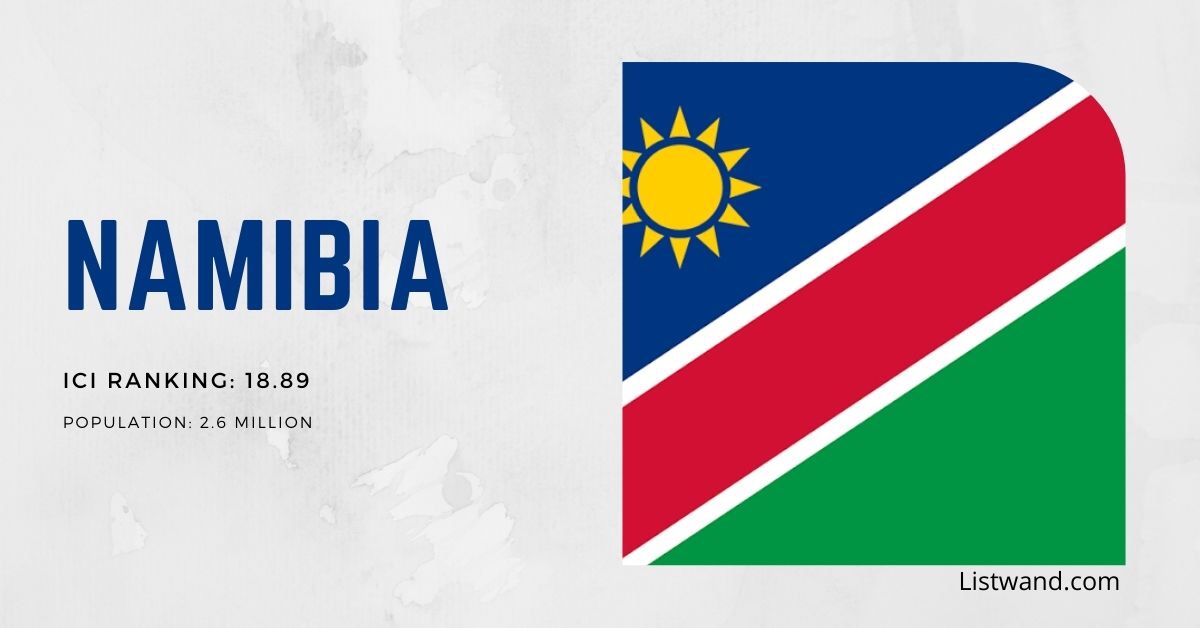 Namibia has free education for both primary and secondary education levels. Grades 1–7 are primary level, grades 8–12 are secondary.

With an Intelligence Capital Index (ICI) ranking of 18.89, Namibia is the second smartest country in East Africa.

The ICI ranking above is a barometer of a nation’s stock of “smarts”. It measures which nations are most likely to expand the frontier of knowledge and/or introduce the technology and innovations of the knowledge economy.

In contrast to alternative measures of human capital and talent, the ICI has several distinguishing features: (i) It adjusts for quality in education outcomes; (ii) It measures the progression of cognitive skills through the human life cycle; (iii) It considers the distribution of cognitive skills with an emphasis on the top performers; and (iv) It includes an external channel (migration) for human capital acquisition.

Previous article
Best Universities to Study Medicine in Nigeria
Next article
Ayuba Suleiman: on His Way to Sell His Slaves, This African Royal Was Abducted and Sold Into Slavery in 1730