For many families, torn apart by conflict, the process of reunification can be a long and arduous one with numerous obstacles including restrictive eligibility criteria, a lack of information and support, as well as logistical barriers. 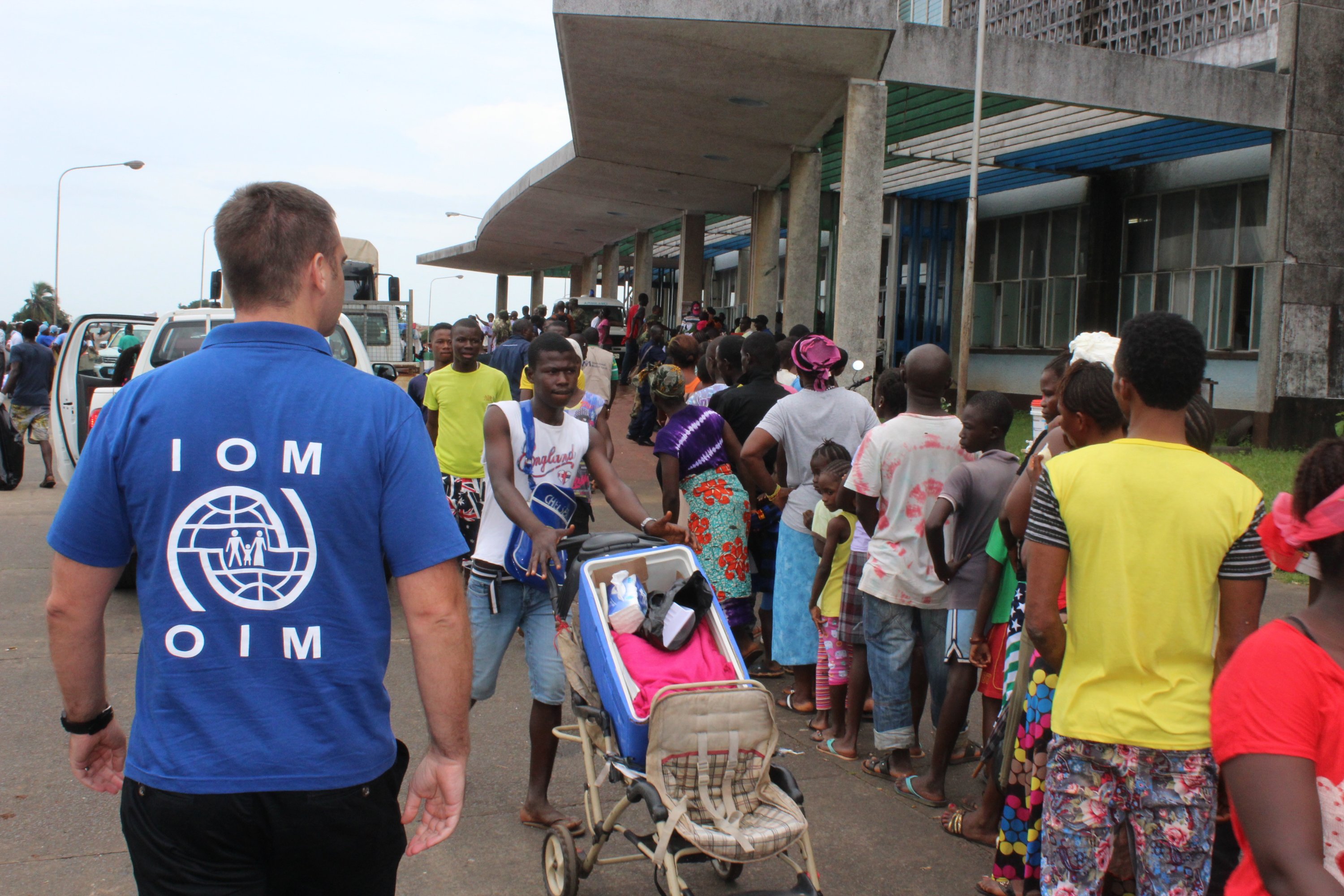 This is where the International Organisation for Migration’s (IOM) Family Assistance Programme Centre (FAP) in Nairobi, Kenya comes in.

Officially launched Thursday, August 1, and funded by the German Federal Foreign Office, FAP aims to help vulnerable migrants like Farah reunite with family members who have been granted protection in Germany.

“You may be aware that the people who come [to Germany] have mostly escaped situations of conflict and turmoil. And on their way, many of them have been separated from their family members,” Annett Gunther, the German Ambassador to Kenya told attendees during the launch.

Alongside Syria, a number of asylum seekers in Germany are from Somalia and Eritrea. “Kenya is hosting a large refugee community, mostly of Somali and Eritrean origin. As these are some of the top nationalities that have received asylum in Germany, that was one of the reasons to establish a centre here in Nairobi,” Elenorae Serviono, Project Coordinator for the Family Assistance Programme told CGTN.

The FAP centre in Nairobi has already been open eight months and has managed to assist 1600 people hoping for family reunification in Germany. Assisting all nationalities, the aim is to help potential applicants navigate the complex application procedure.

Alongside language barriers, “there are also difficulties because they need to prove the relationship. They need to provide documents and for some nationalities, in some countries, it is not easy, so we try to help them to explain where they can go and what they need,” Serviono explains.

Within eight months, 1600 beneficiaries have already been helped by the FAP centre and families are on their way to being reunited.

Last week, a mother and her younger son were granted visas to be reunited with her 17-year-old son in Germany. “She was very happy, she came to say thank you because she got the visa and the day after, off she went,” Seriono said.

While hundreds of thousands of families remain separated through war and conflict, programmes like this provide a sense of hope for reunification.

At the centre, another Somali woman waits with her son, hoping to begin the process to be reunited with her husband in Germany. She has not seen him in nine years but now has a sense of hope that her family can finally be together.

“My hope is renewed right now, as the German government has started this process to reunite families, and I am really looking forward to going to Germany,” she says.