Swaziland King Sobhuza II, KBE is the longest-reigning monarch, having served as monarch for 82 years and 254 days, the longest reign of any monarch in recorded history.

Sobhuza II, KBE (Bull of Swazi) was the Ngwenyama (king) of Swaziland for 82 years and 254 days, the longest verifiable reign of any monarch in recorded history.

Sobhuza II was born on July 22, 1899, at Zombodze Royal Residence, the son of Swaziland’s then-Ngwenyama, King Ngwane V, and his wife Inkhosikati Lomawa Ndwandwe. His father died unexpectedly at the age of 23 while dancing at the sacred incwala ceremony when he was only five months old. 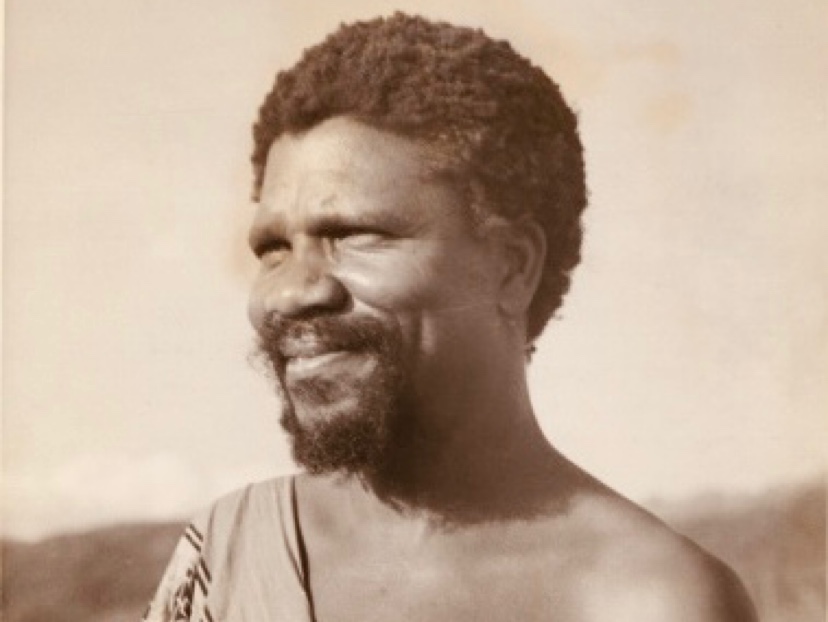 His father’s death was speculated to be of poisoning and was not announced to the nation until the ceremony was over. The Swazi council then chose his wife Lomawa Ndwandwe and their five-month-old son Sobhuza II to be Queen Mother and King while his grandmother, Labotsibeni Mdluli, was selected to serve as regent throughout his youth. 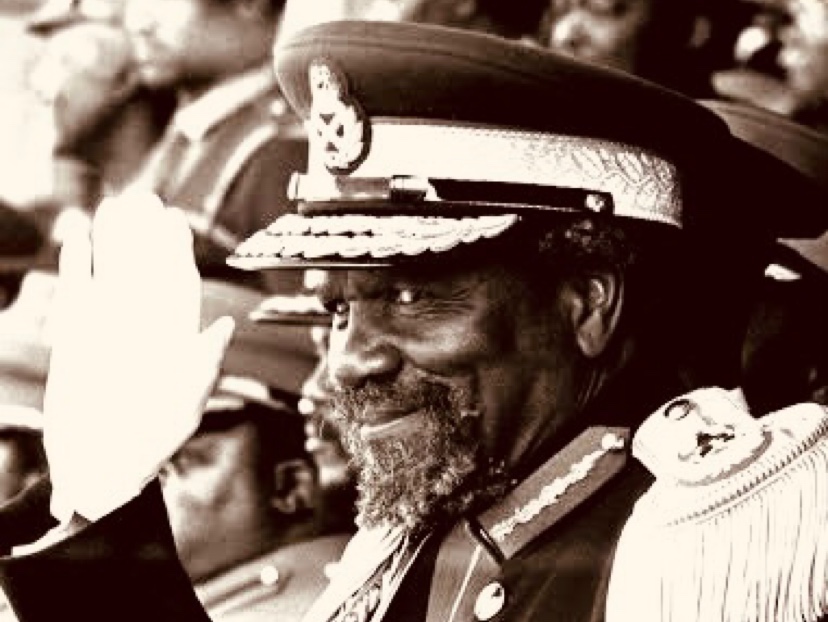 Sobhuza’s direct reign began on December 22, 1921 (22 years) when his grandmother formally transferred power to him. He went on to rule Swaziland directly for more than 60 years, during which he presided over Swaziland’s independence from the United Kingdom in 1968, after which the British government recognised him as King of Swaziland (Eswatini).

During his reign, Sobhuza – who was well loved by his people – strengthened the monarchy’s role in Swaziland as a decision-maker, he also worked to reclaim lands granted to white settlers by his predecessors’ this included an attempt in 1982 to claim KaNgwane, a settlement that was created by the apartheid South African government for the Swazi population in South Africa. 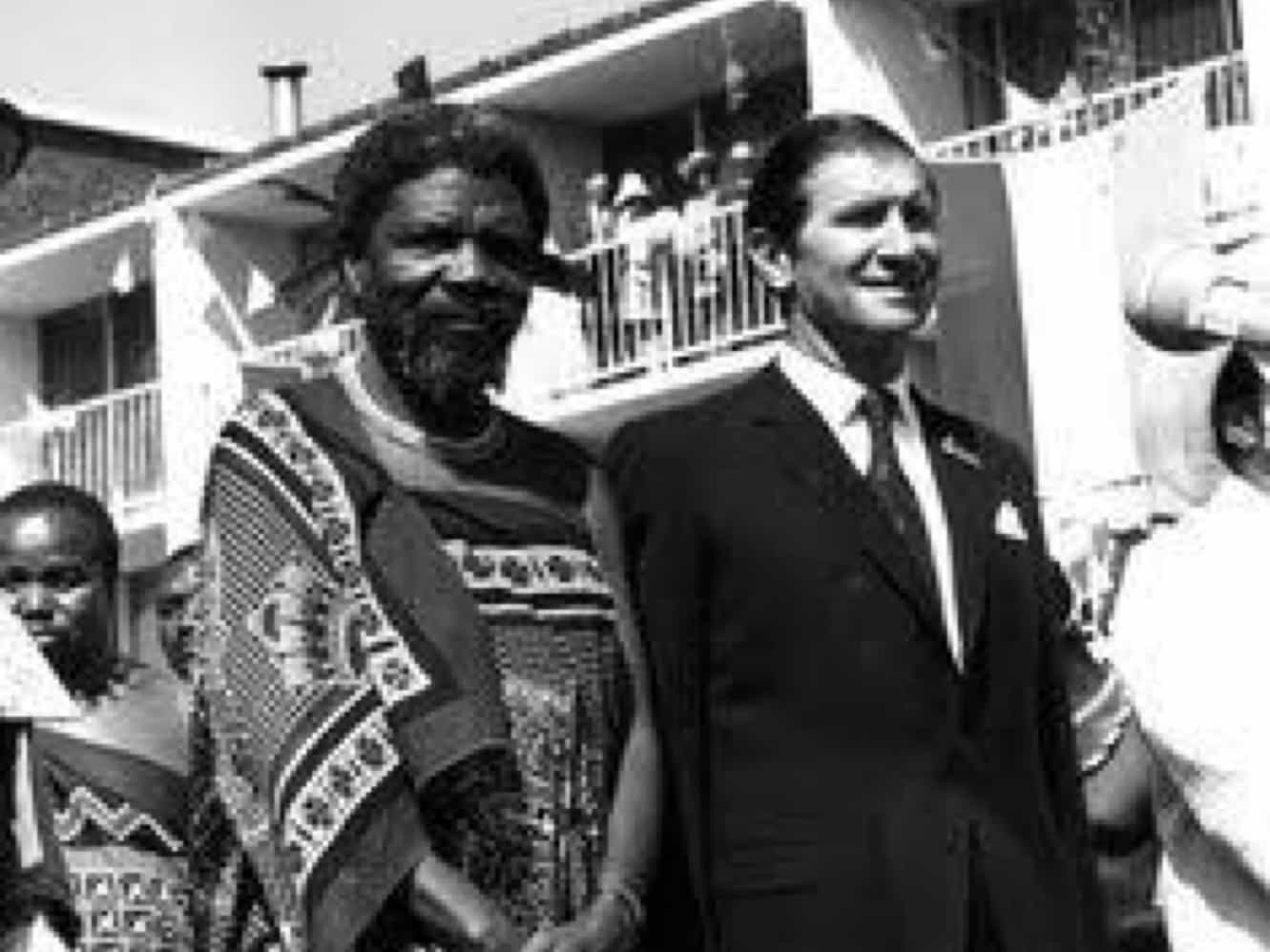 Sobhuza II was also a strong proponent of polygamy and maintained tight control on Swaziland politics by marrying into notable Swazi households. According to the Swaziland National Trust Commission, King Sobhuza II had 210 children through his 70 marriages between 1920 and 1970. He had over a thousand grandchildren at the time of his death, according to estimates. His clan, the Dlamini, accounts for roughly one-fourth of Swaziland’s total population.

Sobhuza II celebrated his Diamond Jubilee in 1981. Tens of thousands of Swazis attended the anniversary, as did nine African heads of state and Princess Margaret of Britain, who bestowed on him the Grand Commander of the Order of St. Michael and St. George, the highest order the British government can bestow on a British commonwealth leader.

To this day, Sobhuza’s official reign of 82 years and 254 days is still the longest accurately dated monarchical rule ever documented.

Previous article
The Virginia Killing Act of 1669: the Law That Made It Legal to Kill a Slave
Next article
The Forgotten Story of George Bridgetower, the Black Violinist Who Inspired Beethoven