Madagascar has recorded its first coronavirus death, according to an official announcement made on television.

The 57-year-old hospital worker, who died on Saturday, was suffering from diabetes and high blood pressure, Reuters news agency reports quoting the statement.

The Indian ocean island which has reported 304 cases has hit the headlines over a home-grown herbal concoction that President Andry Rajoelina claims can cure people infected with the virus.

Several African countries have ordered or expressed interest in the purported remedy, (including Nigeria) which is known as Covid-Organics.

The tonic drink is derived from artemisia — a plant with proven efficacy in malaria treatment — and other indigenous herbs. 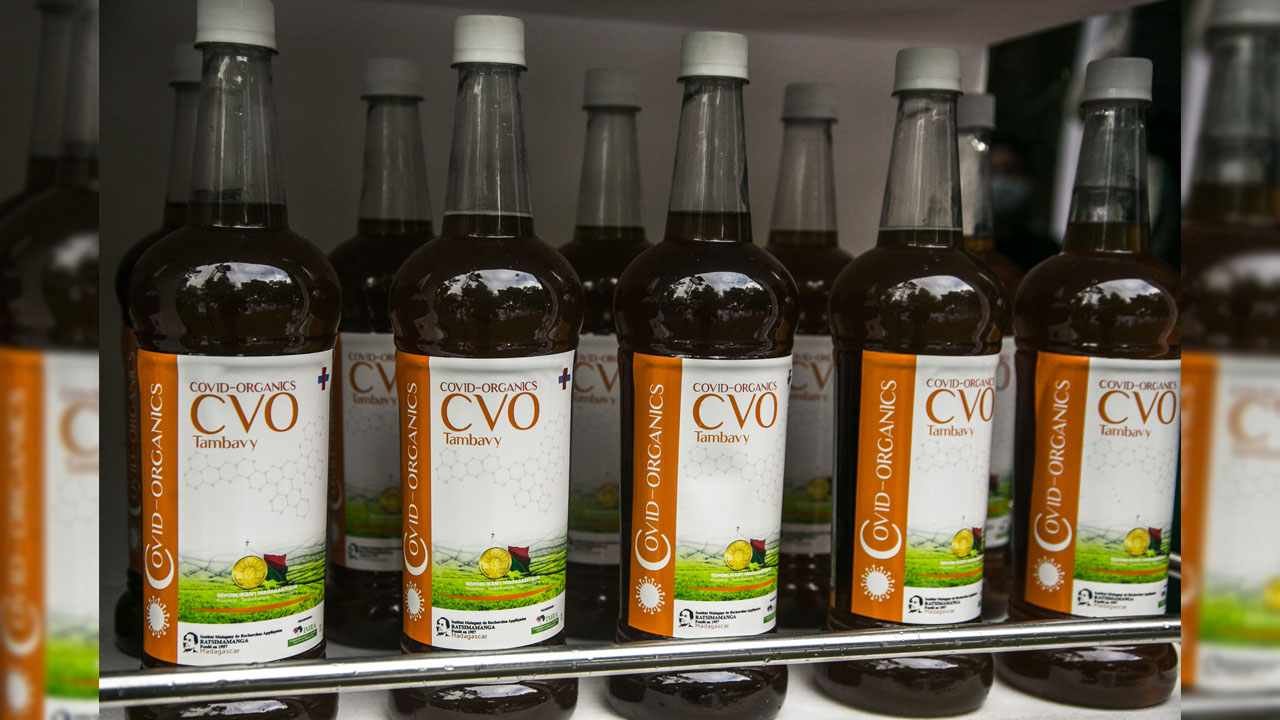 But the World Health Organization has warned against “adopting a product that has not been taken through tests to see its efficacy”.

“If it was a European country that had actually discovered this remedy, would there be so much doubt? I don’t think so,” he said in an interview with French news channel, France 24.