Slavery in Mauritania is not a thing of the past. The practice persists to this day despite laws abolishing and criminalizing it. Slavery is ingrained in society and is perceived as a normal part of life. The Global Slavery Index, which measures forced labour and forced marriage, estimates that there are 90,000 living in “modern slavery” in Mauritania, or 2.4 percent of the population. 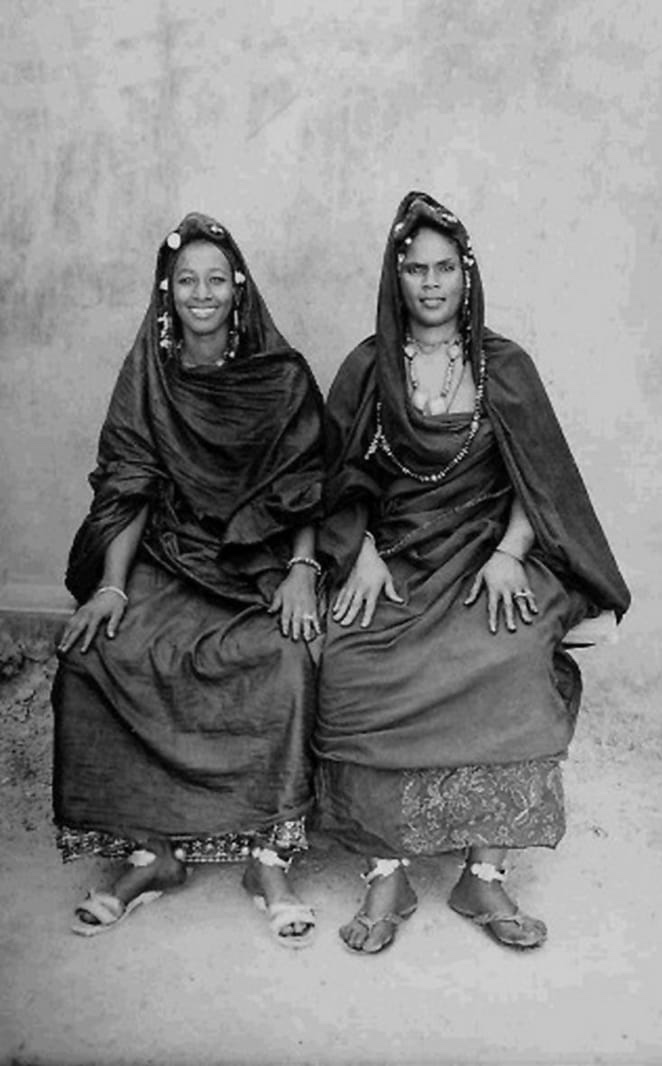 Below are ten shocking facts about slavery in Mauritania today.

1. Mauritania Was The Last African Country To Abolish Slavery

Mauritania was the last country in the world to abolish slavery in 1981, but the practice continues to this day. It took until 2007 to criminalize slavery by law with a maximum prison sentence of 10 years. This law has not been widely enforced, and the government continues to deny that slavery exists.

A new law in 2015 replaced the
2007 law and declared slavery a crime against humanity. It increased prison sentences for slavery to 20 years. It also created tribunals to address slavery issues. The new law allows human rights organizations to bring cases on behalf of victims but still does not protect the rights of victims.

3. The Toughest-Ever Sentence for Owning Slaves in Mauritania

The toughest-ever sentence for the crime in Mauritania was handed down in march 2018 to two slave owners a father and his son, both were accused of “reducing to slavery” a family, two of whom were children.
They received 20 years each. (The boys father – who died before the trial ended – received his sentence posthumously). 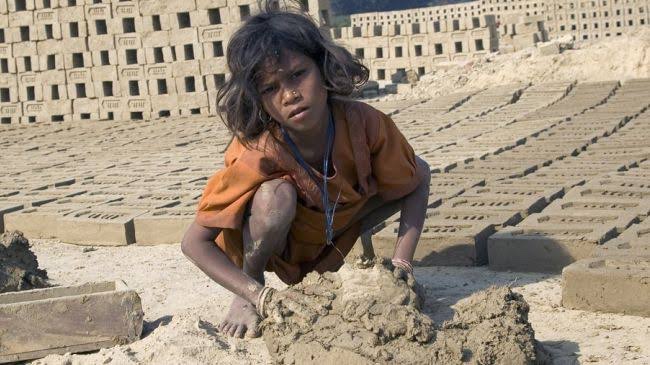 4. The Slaves Are Usually Dark Skinned

Slave families are usually dark-skinned, serving lighter-skinned Arab-Berbers. Slavery in Mauritania is descent-based, persisting down family lines from ancestors who had been captured years ago. Slaves are typically given as gifts and are thereafter enslaved for life. The children of slaves are born slaves, and many are born out of the rape of slaves by their masters.

The ruling Arab-Berbers in Mauritania have higher paid positions in jobs and government, while the darker-skinned Haratines and Afro-Mauritanians are under-represented in leadership positions and face many obstacles in society, from access to education to well-paid jobs.

5. Slavery In Mauritania is Normal

Slavery is perceived as a normal part of life in Mauritania because it has persisted for so long. Some slaves are beaten or held under the threat of being beaten. Others are convinced that they are meant to be in slavery because of their darker skin. Many slaves do not understand their position and believe this is the life they are supposed to lead. 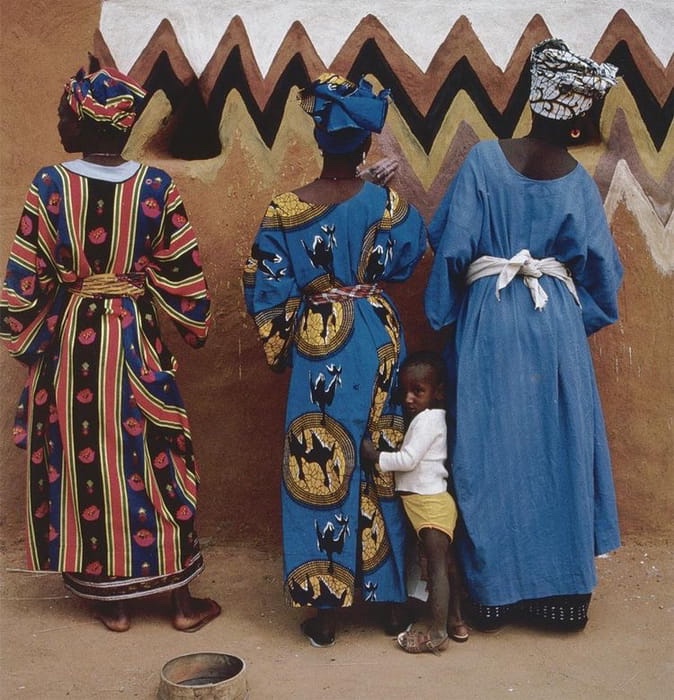 6. They Rarely Bound Their Slaves

Slaves are not physically bound, but most do not escape in part for social reasons. Some do not want to lose the social status they have gained from being a slave for a wealthy family. Others are concerned about the lack of social mobility they will face due to the persistence of a strong caste system. Escaped slaves are still considered part of the slave caste.

7. Their Religious Leaders Approve of Slavery

Slavery in Mauritania also persists for religious reasons. Local Islamic leaders approve of slavery and participate in it. Although Islam does not allow Muslims to enslave each other, slaves are told that Allah wishes for them to be enslaved. Leaders of other religions also teach slaves that obedience will send them to heaven. 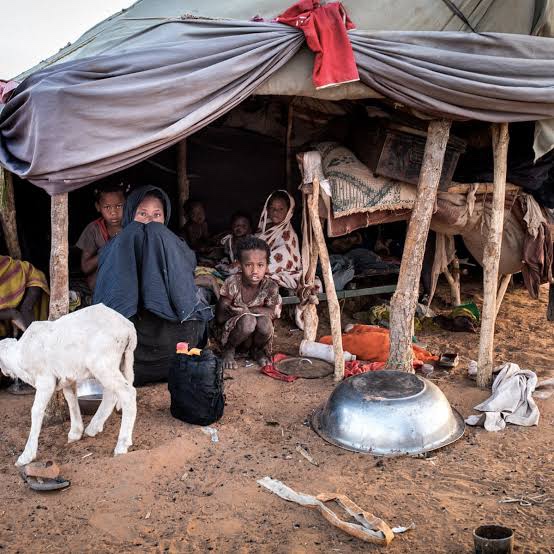 8. The Percentage of people Enslaved is Reducing

The percentage of people enslaved in Mauritania dropped to one percent in 2016. This represents a substantial decline in the practice. As recently as 2012, the number was estimated to be 10 to 20 percent. However, information about slavery from Mauritania is extremely hard to gather since the government continues to deny its existence. 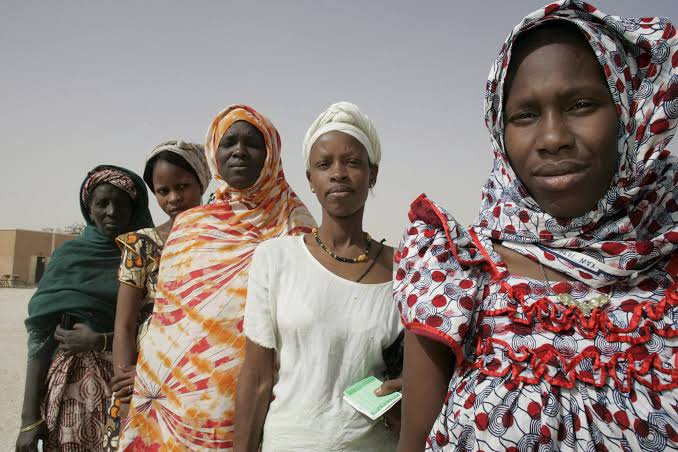 SOS Slaves is an organization that was founded to liberate slaves. It created a school for escaped slaves and children to learn skills they need in their new lives. Funding for the school comes from SOS Slaves and the European Union. Despite this incredible step forward, many former slaves live without help.

Slavery has a long history in this north African desert nation. For centuries, Arabic-speaking Moors raided African villages, resulting in a rigid caste system that still exists to this day, with darker-skinned inhabitants beholden to their lighter-skinned “masters”. Slave status is passed down from mother to child, and anti-slavery activists are regularly tortured and detained. Yet the government routinely denies that slavery exists in Mauritania, instead praising itself for eradicating the practice.

The United Nations has recommended various changes that the Mauritanian government can implement to combat slavery, including allowing international monitors into the country and funding rehabilitation centers for former slaves. Global participation is essential for the success of the antislavery movement.

Previous articleWoyengi, the Creator Goddess of the Ijaw People of Nigeria
Next articleUpdated: Top 10 Oldest Presidents in Africa, 2022