The United Nations Children’s Fund (UNICEF) says Nigeria still has the highest number of out-of-school children in the world, with 60 per cent of the children located in Northern Nigeria. 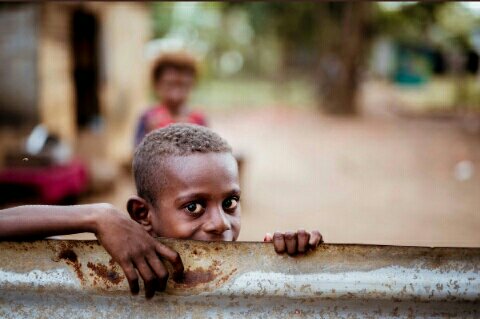 “About 60 per cent of out-of-school children are girls. Many of those who do enroll drop out early. Low perceptions of the value of education for girls and early marriages are among the reasons”.

It stated that of the 13.2 million out- of-school children in Nigeria, 7.9 million (or 69 per cent) are in the northern states.

“In north-eastern Nigeria, conflict has deprived many children of access to education. Teachers have been killed and schools burned down or closed for security reasons.”

UNICEF Communication Specialist, Mr. Geoffrey Njoku, in his paper at a media dialogue on promoting equity for children, also identified gender as an important factor in the pattern of educational marginalisation.

Njoku in his paper titled: “Gaps in education access in Nigeria: A situation analysis and what UNICEF is doing,” identified poor implementation of policies and laws.

“In Nigeria, weak political will exist to fully and effectively implement the Universal Basic Education Act of 2004 and other education policies. The recent security threats to schooling in the North East as well as other parts of Nigeria has contributed significantly to the low demand for and access to education especially for girls,” it said.

According to him, poverty-related reasons are included as the most important determining factor regarding demand for education and why children are not in school.

“Parents and children from poor households struggle to meet the demands of direct and indirect costs of education. If parents had money, they would prioritise the education of their sons over daughters for socio-cultural reasons.

“In many parts of Nigeria, early marriage is still a common traditional practice, which negatively impacts on girls’ enrolment and retention in school. Some cultural practices and beliefs also keep children out of school and deny them the right to education,” the report added.