A Christian television channel founded by a Lagos-based veteran pastor has been sanctioned by Ofcom, the broadcasting authority in London for airing “potentially harmful statements” about the Covid-19 pandemic, including a baseless conspiracy that the virus is linked to the rollout of 5G phone networks. 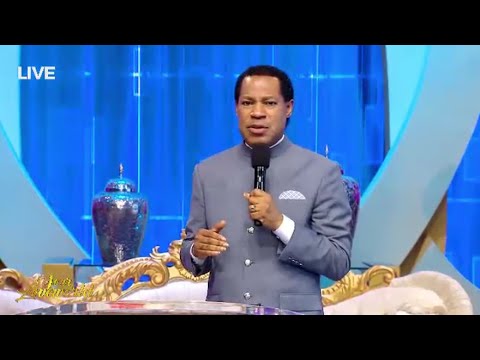 The British regulator said the programme also echoed claims that an anti-malaria drug, hydroxychloroquine, was a cure for the virus without acknowledging that its effectiveness and safety as a treatment was clinically unproven, or making clear that it has potentially serious side effects.

Pastor Oyakhilome has linked the virus to 5G networks and alleged that it was part of a plot to create a “new world order”.

Such views have been widely condemned by scientists, who say the idea of a connection between Covid-19 and 5G is “complete rubbish” and biologically impossible.

Ofcom said that the programme “Loveworld News included unsubstantiated claims that 5G was the cause of the pandemic, and that this was the subject of a ‘global cover-up'”.

Ofcom also criticised a sermon that was broadcast that questioned the motives of those looking for a vaccine.

The UK authority said that it was not against controversial views, but these had to be “put into context” and not undermine trust in the health authorities.

“LoveWorld News featured potentially harmful statements about the coronavirus pandemic and adequate protection was not provided to viewers,” a statement from Ofcom said.

“We have imposed a sanction on the broadcaster, requiring it to broadcast statements of our findings. We are considering whether to impose any further sanction,” the statement added. 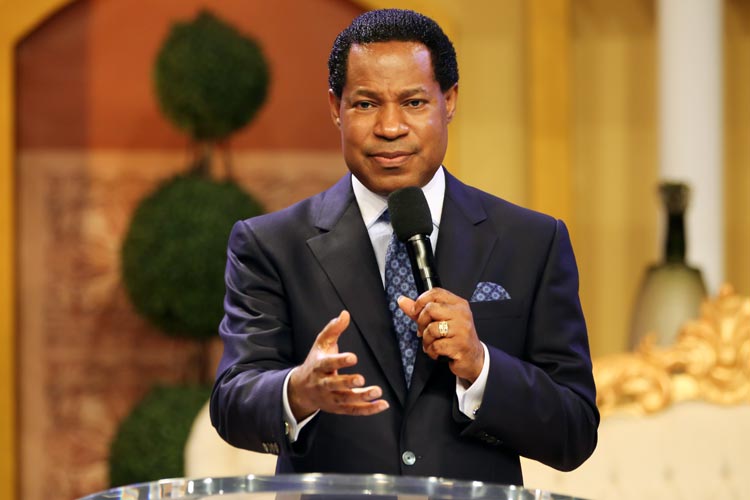 Pastor Chris Oyakhilome has a theory that unifies the coronavirus and 5g network.

In a series of videos that surfaced online sometime in April, pastor Chris claimed in all authority that the 5G towers weaken the immune system of humans, allowing the novel coronavirus to attack them with deadly precision. He also claims that the purpose of lockdowns is not to flatten any curve but rather to install more 5G towers in secret.

According to the him, this, and the yet to be discovered vaccine are all parts of a conspiracy by some people to create a new world order, one world government, one world economy and one religion”.