Nigerian-Born Nosa Ehimwenman, the founder of Bowa, one of the Fastest-growing construction companies in Chicago is the first African-American prime contractor to head an airport project in Chicago’s history. 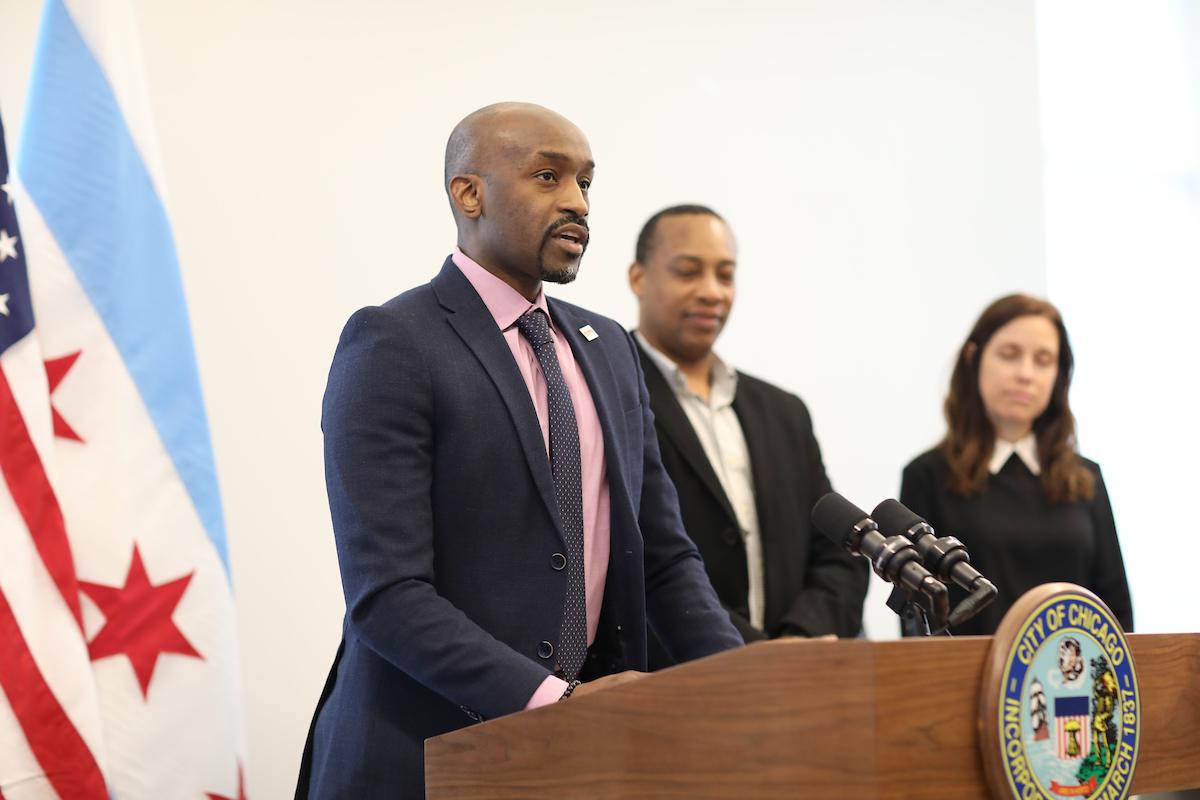 Nosa Ehimwenman was selected as the primary contractor to construct a new police department facility with more training and office space inside Chicago’s O’Hare International Airport.

The company is the first minority-owned contractor in the state of Illinois to be awarded such a contract in the state’s most populated city.

Born in Nigeria, Ehimwenman was brought to the United States in 1988 at the age of six.

Ehimwenman’s father who drove a cab for 15 years to provide for his family often picked passengers from the very same Chicago airport. 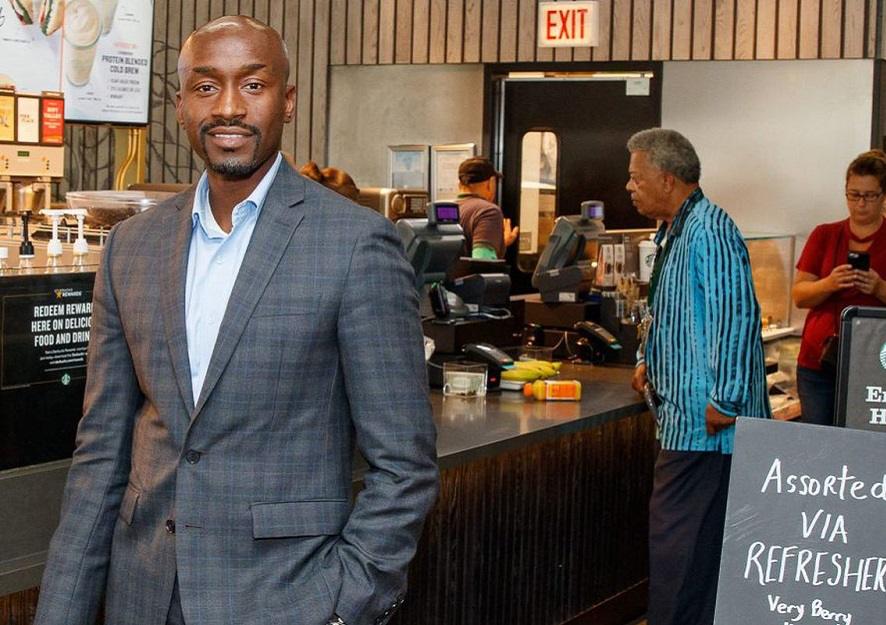 Nosa Ehimwenman, who is the founder and CEO of Bowa Construction, says he is grateful for the huge opportunity which is part of an ongoing $8.5 billion expansion project at the airport.

Nosa recalled the words of his father which instilled in him the importance of hard work.

“And yes, my dad picked passengers from this same airport to make sure that we ate. My father always told me; be disciplined, work hard and good things will happen,” he said.

Built by BOWA Construction, the new facility, is part of “O’Hare 21”, the historic plan by the City of Chicago and its airline partners to transform O’Hare for the 21st century, and maintain its status as the country’s most-connected airport. More than 200 construction and support jobs were created during the course of the project, the Mayor’s office said in a statement. 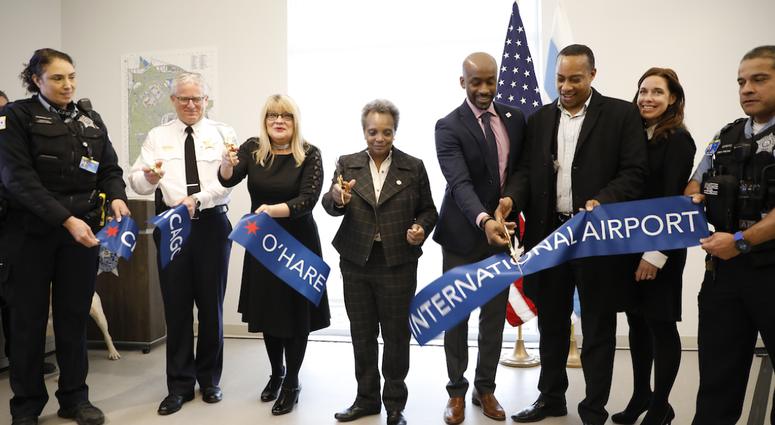 “The new Chicago Police Department facility at O’Hare International Airport is not only the latest milestone for the O’Hare 21 project, but it demonstrates our continuing commitment to expand procurement opportunities for businesses owned by people of color, women and individuals with disabilities,” said Mayor Lightfoot, in a statement.

“This project represents a long journey, as I mentioned. It represents, again, equity, inclusion, diversity, and change. This city has 77 neighborhoods, 2.7 million people, and it’s the first time that a prime contractor that looks like me has completed a project at the airport as a prime.”

Ehimwenman holds an MBA from Purdue University and a Bachelors in Construction Systems Management, with a minor in City and Regional Planning from Ohio State University.