Nigeria Ranked 18th Most Corrupt Country in Africa, 29th in the World

Nigeria has been ranked the 18th most Corrupt Country in Africa and 29th in the World in the 2019 corruption perception index published by Transparency International. 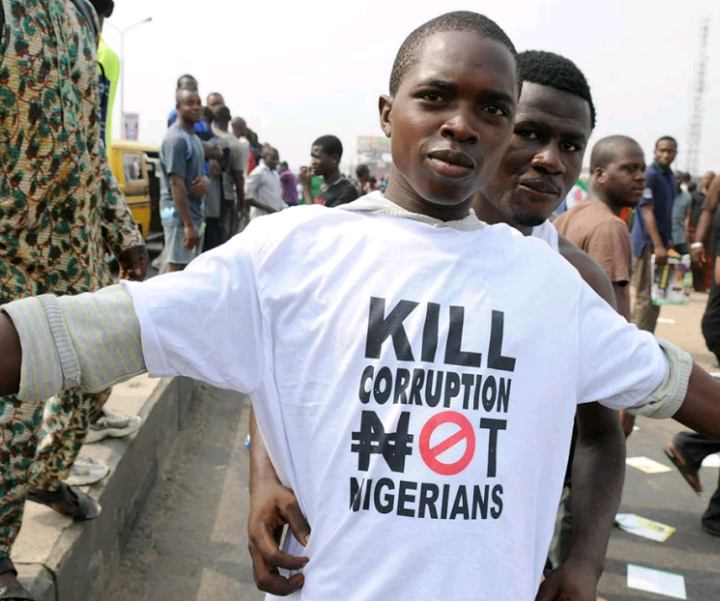 According to the report which was released on Thursday, Nigeria is now ranked 146 out of the 180 countries considered.

The index, which ranks 180 countries and territories by their perceived levels of public sector corruption in the opinion of experts and business people, uses a scale of 0 to 100, where 0 is highly corrupt and 100 is very clean.

Since its inception in 1995, the Corruption Perceptions Index, Transparency International’s flagship research product, has become the leading global indicator of public sector corruption. The index offers an annual snapshot of the relative degree of corruption by ranking countries and territories from all over the globe

“The Corruption Perceptions Index 2019 reveals a staggering number of countries are showing little to no improvement in tackling corruption. Our analysis also suggests that reducing big money in politics and promoting inclusive political decision-making are essential to curb corruption,” the report read.

“From fraud that occurs at the highest levels of government to petty bribery that blocks access to basic public services like healthcare and education, citizens are fed up with corrupt leaders and institutions.

“This frustration fuels a growing lack of trust in government and further erodes public confidence in political leaders, elected officials and democracy.”

The sub-Saharan Africa region was classified as the lowest-performing region while western Europe was the highest-scoring region.

Of the top 20 countries ranked in the sub Saharan African region, Nigeria was ranked the eighteenth most corrupt country in the region.

Here is the top 20 list of the most corrupt countries in Africa: 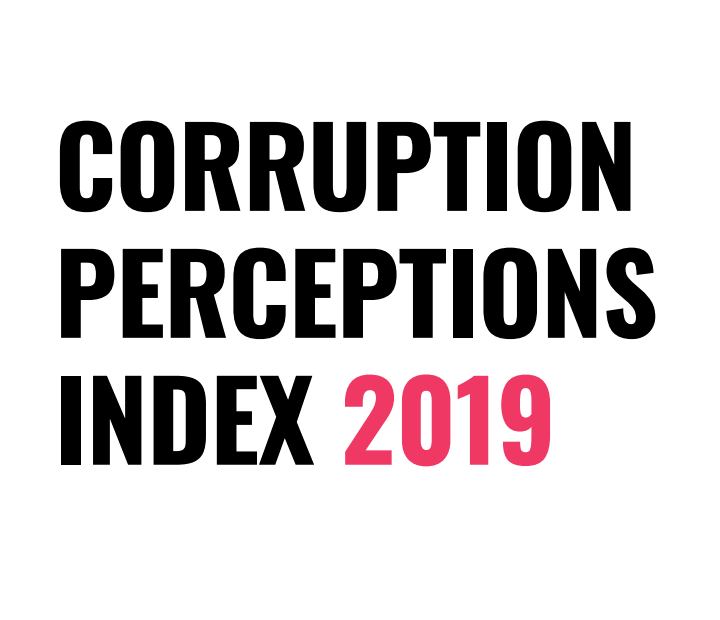 To reduce corruption and restore trust in politics, Transparency International recommends that governments:

– Reinforce checks and balances and promote separation of powers.