Slavery in the United States wasn’t abolished at the federal level until after the Civil War, but on this day in history, May 18, 1652, the first anti-slavery statute in the U.S. colonies was passed in what’s now the state of Rhode Island. 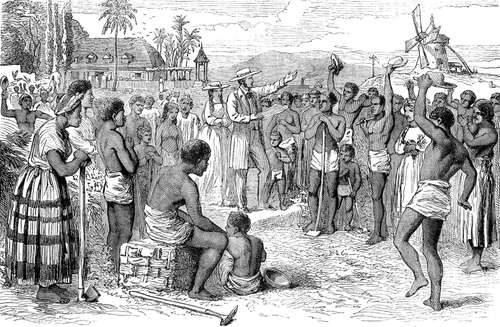 Though Rhode Island’s Quaker population was starting to question slavery and the relatively young colony was looking for ways to differentiate itself from neighboring Massachusetts, the law was never enforced and the demand for cheap labor prevailed.

The market for sugar and its related product, rum, was too compelling. During the colonial period, Rhode Island was one corner of what has been named the “triangular trade,” by which slave-produced sugar and molasses from the Caribbean were carried to Rhode Island and made into rum. The rum was then carried to West Africa and exchanged for slaves, to produce more sugar, more rum, and more slaves.

More importantly, laws at this time tended to contradict themselves because there was no uniform slave code that the colonies were supposed to follow. So for the rest of the 17th century, the colonies were in the process of carving out what their laws for slavery were going to look like, debating between enslaving Native Americans, using an indentured servitude system that was common in Europe, or relying on African slavery. 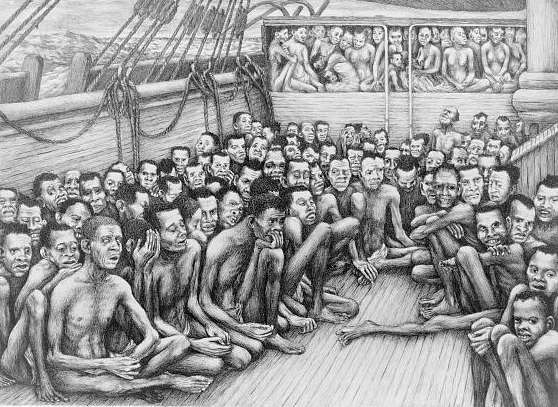 By the 18th century, many colonial officials had settled on a system of race-based slavery. That 1652 municipal law was superseded by a 1703 law passed by the Rhode Island General Assembly that legally recognized black and Native American slavery and whites as their owners.

By 1750 Rhode Island had the highest percentage of enslaved people in New England. Ten percent of Rhode Islanders lived in bondage, which was twice the northern average.

In 1783, Moses Brown and other American abolitionists waged a petition campaign to abolish slavery. After a contentious battle, the General Assembly of Rhode Island passed the Gradual Emancipation Act of March 1, 1784. According to this act, children born to slaves would not remain slaves and masters could release their healthy slaves between the ages of 21 and 40 without assuming financial responsibility.

Previous article
Job Maseko: The South African WW2 Hero Who Sunk a German Ship Whilst a Prisoner
Next article
This Spiritual Leader Was Hanged and Decapitated by the British in 1898 for Opposing Colonial Rule in Zimbabwe