One Third of Africans Studying in U.S. Are Nigerians – US Embassy Official

About one-third of African students studying in the U.S. are Nigerians, an official said on Wednesday. The Cultural Affairs Officer of the U.S. Embassy in Nigeria, Malia Heroux, made this known during an education fair for Nigerian students seeking admission into American universities for undergraduate and graduate studies. 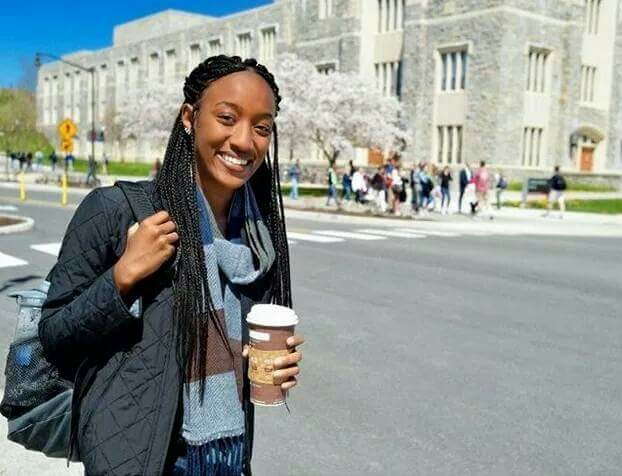 The fair, organised by the EducationUSA Advising Center, is to familiarise Nigerian students with scholarships in U.S. universities.

The event was attended by students from over 20 public and private schools in Abuja.

Also speaking, the Chargé d’Affaires at the U.S. Embassy, Kathleen FitzGibbon, said the embassy assists the students in securing admission in universities in the United State.

She said the embassy helped to secure about $9 million worth of scholarship from colleges and universities last year.

“Individual universities in the USA gives scholarship, it is not us giving out the money as the government. In Abuja last year, the students got scholarship worth of $9 million and that is for Abuja alone,” she said.

She said there is a wide variety of programmes being offered in the U.S. and Nigeria universities.

“We also have people who come from the USA to study the Yoruba and Hausa language,” she said.

The U.S. Embassy’s Education USA Advising Center in Abuja is part of a global network of over 400 educational advising centres in more than 170 countries.

Education USA Abuja also places particular emphasis on supporting talented and determined students who are likely to be awarded full scholarships from U.S. colleges and universities but who lack the financial resources to cover the mission including testing, application fees, and airfare.

According to the 2018 Open Doors Report on International Educational Exchange data released recently by IIE and the U.S. Department of State Bureau of Educational and Cultural Affairs, Nigeria is among the top 25 countries in the world with the highest number of internatonal students studying in The United States.

The country was ranked the 13th country with Highest Number of International Students Studying in the US and the first in Africa. With over 12,693 students.