Origin of Death, According to the Ndut People of Senegal

The origin of death is a theme in the myths of many cultures that extend back to the earliest hunter-gatherer cultures. No one type of these myths is universal and each region has its own peculiar story. This is the origin of death according to the Ndut people. 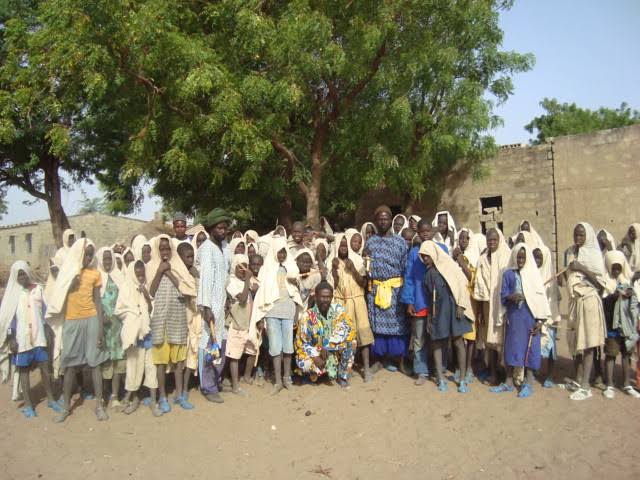 Serer-Ndut people are mostly Muslims and Christains today but amongst them there are people who still practice the traditional Serer religion which involves honouring their ancestors covering all dimensions of life, death, cosmology etc. Their name for the Supreme Deity is Kopé Tiatie Cac which translates to God the grandfather.

According to the Ndut cosmogony, the first humans were created not to die but to live forever on earth.

They lived without sickness, old age or death and spent most of their time caring for the plants & animals and also worshiping the creator.

One day while they went about their day, they witnessed something they had never witnessed before, the death of a Dog, filled with sadness the Ndut people gave the Dog a sacred burial at the foot of a baobab tree, and mourned its death. The women crying and wailing in sadness for the departed dog, attracted the attention of Kopé Tiatie Cac. The God angered by the way the women were mourning the dead animal unleashed death to the human race speaking in anger.

What! You make so much noise for a dead dog? Good! You die you too.

And that’s how Death came to be.

Previous articleArthur William Hodge, the Cruel Slave Owner Who Was Hanged for Murdering His Slave Over a Mango
Next articleKing Eyo Honesty II: This Man Stopped the Killing of Twins in Calabar, Not Mary Slessor