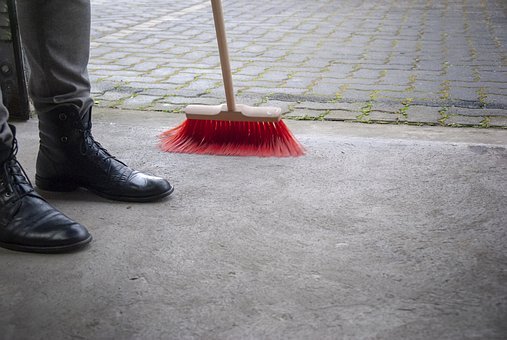 The new rule went into effect Monday, and citizens who were caught ignoring it could be seen in the city sweeping streets and picking up garbage.

President Andry Rajoelina has made it compulsory to wear face coverings outdoors in the capital and other major cities as a condition for the gradual lifting of lockdown measures in those areas.

“Seventy percent of people on the street respected the rule … because they are scared of having to sweep pavements,” the head of anti-coronavirus operations, Elak Olivier Andriakaja, said on state television.

“Measures were taken before the sanctions fell into place to raise awareness and distribute mouth covers. I think that’s enough and that sanctions must now be applied.”

Police told the French news agency AFP that about 500 people were penalized on Monday for violating the rule, with 25 sentenced on the spot to sweep the streets. 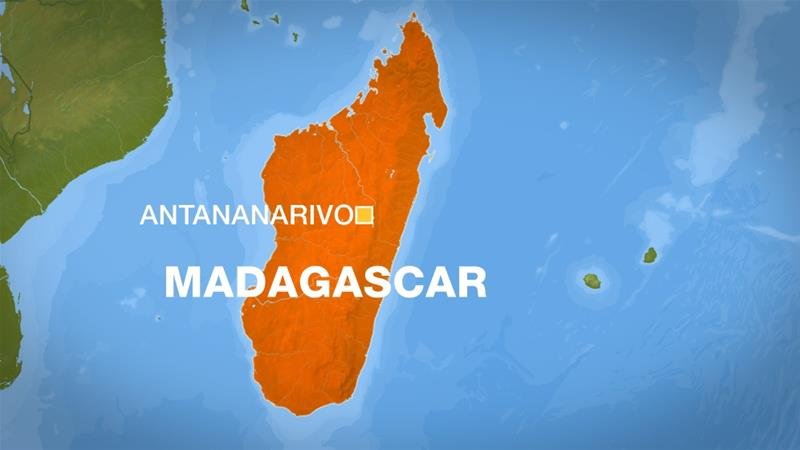 As of Tuesday, the Indian Ocean island-nation has detected 128 cases of COVID-19. No fatalities have been recorded so far and 75 patients have recovered.

Previous articleIMF Approves $3.4 Billion Loan to Nigeria to Address the COVID-19 Pandemic
Next articleTop 10 Notable Africans Who Have Died Of Coronavirus