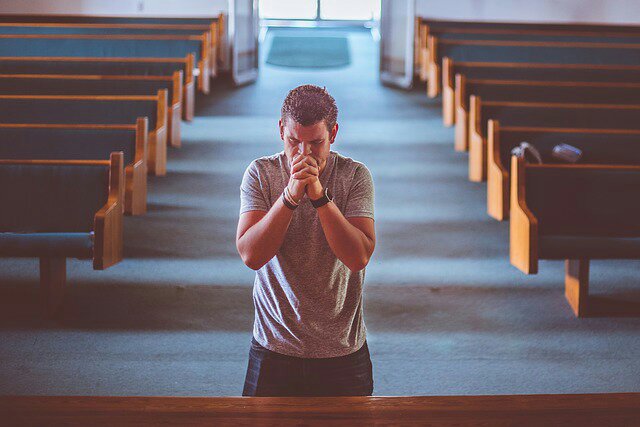 The difference between practising worshippers and those who were not part of a religious group could be down to a mix of social support, stress-relieving practices and abstaining from unhealthy habits, the authors suggest.

For the study, a team of Ohio University academics, including associate professor of psychology Christian End, analysed more than 1,500 obituaries from across the US to piece together how the defining features of our lives affect our longevity.

These records include religious affiliations and marriage details as well as information on activities, hobbies and habits, which can help or hinder our health, not otherwise captured in census data.

The study, published in Social Psychological and Personality Science today, found that on average people whose obituary mentioned they were religious lived an extra 5.64 years.

“The study provides persuasive evidence that there is a relationship between religious participation and how long a person lives,” said Baldwin Way, co-author of the study and associate professor of psychology at Ohio State University.

Religious people are also more likely to abstain from alcohol and drug use and other behaviours that could affect life expectancy.

There also may be a benefit of “stress reducing practices” such as meditation, yoga or prayer, Dr Way added.