Latest revelations from a report by the International Consortium of Investigative Journalists-ICIJ shows that poorest countries in Africa are losing out on millions of dollars in tax revenues from multi-national corporations and tycoons. 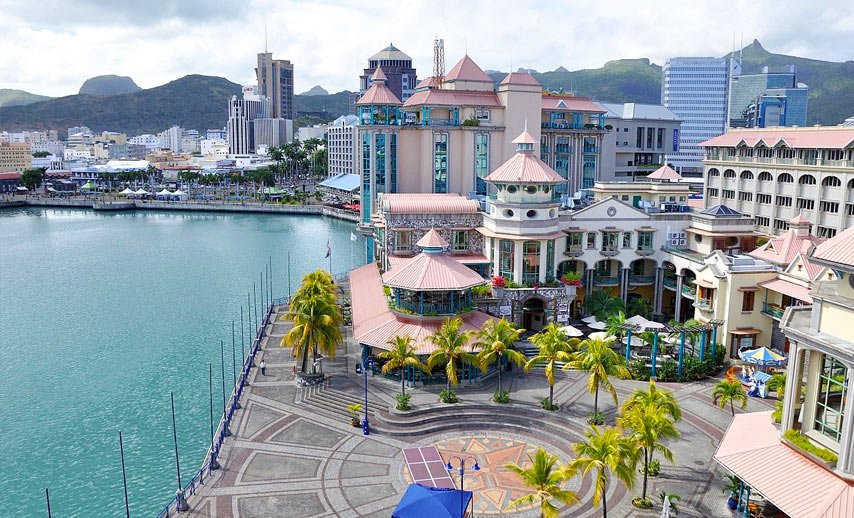 Mauritius’ status as a tax haven is a major reason why.

The ICIJ investigation says Mauritius has been used as a conveyor belt by the companies and wealthy individuals to engage in legal tax evasion by not paying taxes to the African countries in which they earn their money.

The scheme works like this. Multinational corporations artificially but legally shift their profits out of African countries where they do business to the corporate tax haven of Mauritius, where foreign income like interest payments are taxed at the very low rate of 3 percent. Unfair tax agreements signed between Mauritius and countries in Africa and Europe allow some companies to cut their tax bills even further by reducing or eliminating taxes on cross-border payments, including interest, royalties and dividends.

These tax agreements were pushed by Western financial institutions in the 1990s and are a boon for Western corporations and Mauritius itself but catastrophic for most of the countries that are its treaty partners.

Western corporations pushed the agreements onto poor nations as a requirement for attracting foreign investment. Meanwhile, tax havens, seeing an opportunity, dropped their tax rates, encouraged corporations to set up shell “headquarters” in their countries, and promoted tax treaties as a way to avoid paying taxes.

Mauritius denies any wrongdoing and says it is compliant with all relevant international laws.

ICIJ’s report is based on 200,000 confidential documents that show for the first time how one offshore law firm helped its international clients avoid millions of dollars in taxes.

The cache of confidential records, emails and filings, called the Mauritius Leaks, reveals the legal practices that divert tax revenues from poor African, Middle Eastern and Asian countries back to the pockets of Western corporations, with Mauritius taking its share.

The crippling effect on poor and developing nations is one reason why tax treaties are beginning to fall out of favor. A growing chorus of government officials, academics and international institutions all agree that the treaties are responsible for siphoning vital tax revenue from the world’s poorest nations and are a key driver of global wealth inequality.

Long, often futile treaty renegotiations the only way out for many poor countries.

“Personally, we regret signing the treaty,” said Setsoto Ranthocha, an official with the Lesotho Revenue Authority, now involved in a renegotiation effort. Lesotho’s treaty with Mauritius dates to 1997.

In March, Kenya’s high court struck down a treaty with Mauritius for technical reasons. Tax Justice Network Africa filed the complaint, arguing that the treaty would allow companies to abusively “siphon” money out of Kenya.

In June, Senegal announced that it would seek to cancel its tax treaty with Mauritius, claiming that the agreement cost it $257 million over 17 years.