Xenophobia: African Shot ‘Because of Skin Colour’ in Germany

An Eritrean man was wounded in the stomach in a drive-by shooting in central Germany in what police have condemned as a xenophobic attack. 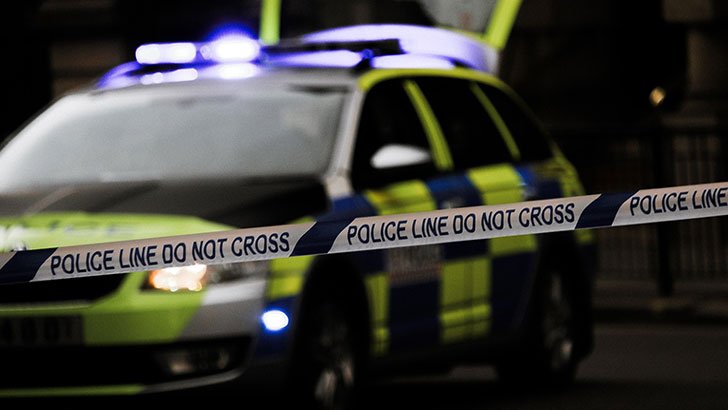 The gunman targeted his victim “completely at random and purely because of the colour skin,” said Frankfurt prosecutor Alexander Badle.

A 55 year-old man, whom police believe to be the gunman, was found dead in a car with a bullet wound to his head.

Police believe he killed himself and they found weapons at his home.
Though the attack in Wächtersbach was being seen as racist, German authorities have warned against links to the far right.

“We have no evidence in our current investigation that there were contacts with the right-wing or far-right scene,” Mr Badle said.

Germans were shocked last month when a politician who had spoken out in favour of migrants was shot dead in an attack linked to the far right.

A far-right suspect, Stephan Ernst, confessed to murdering Walter Lübcke outside his home but has since retracted his confession. Both attacks took place in the central state of Hesse.

Germany’s intelligence services have been criticised for their slow response to extreme right violence.

A report by the BfV domestic security agency last month estimated that the country’s far-right scene had attracted as many as 24,000 people, of whom 12,700 were described as violence-orientated far-right extremists.

Officials said the victim of Monday’s shooting, which took place to the north-east of Frankfurt, was in a stable condition on Tuesday. A vigil against racism was due to take place in the town on Tuesday evening.
At least three bullets were fired at the Eritrean man. The body of the suspected gunman was then found by police seven kilometres (four miles) away at Biebergemünd.

Two semi-automatic guns were found in the man’s car and three other guns at his home. All of the man’s guns were legally owned. A sixth gun had been sold shortly before the attack.

A letter was also found at the suspect’s home but its contents were not made public.

Nigeria Ranked Among Top 20 Unsafest Countries in the World

Nigeria’s Lockdown ‘One of The Worst ’ for Police Brutality, UN Raises Alarm