Meet Dr. Sian Hayley Proctor, the 51-year-old geoscientist, community college professor and artist who on September 15, 2021, became the first Black woman to pilot a spacecraft and the fourth Black woman to go to space. 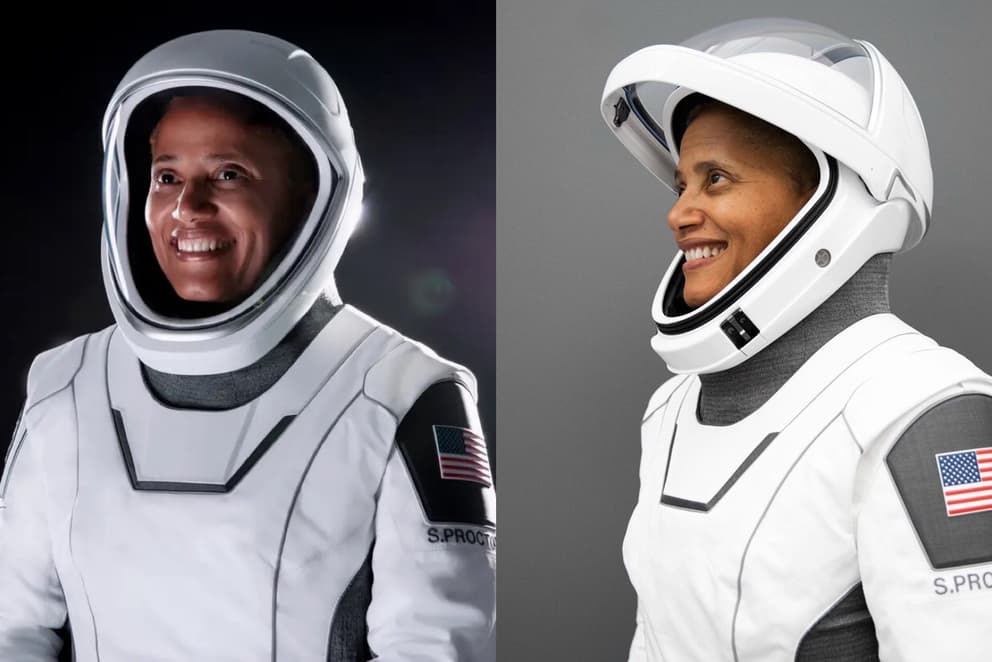 Dr. Sian Hayley Proctor was launched into Earth orbit, on September 15, 2021, as the pilot of the Crew Dragon space capsule making her the first African American woman to pilot a spacecraft.

Proctor was born in Hagåtña, Guam (a U.S. island territory in Micronesia) on March 28, 1970, to an engineer who was working for NASA at the Guam Remote Ground Terminal during the Apollo era. Her family moved to Minnesota after the Moon landings, and then later to Fairport, New York, when she was 14. After graduating from Fairport High School, Proctor went to Edinboro University, Pennsylvania where she got a B.S. in Environmental Science in 1992. On getting her B.S, Proctor enrolled at Arizona State University where she got her MS degree in Geology in 1998 and later a PhD in Science education in 2006.

In 2009, in her late 30s, as her career in science education flourished, a friend convinced Proctor to apply for NASA’s astronaut program. While ultimately unsuccessful, Proctor was a finalist among the 47 applicants selected from 3,500 submissions. Disappointed but undeterred, Proctor applied twice more and was not even among the finalists.

She still pursued her space dreams in other ways. In 2013, Dr. Proctor was one of six people who served as an analog astronaut for the first NASA-funded Hawai’i Space Exploration Analog and Simulation (HI-SEAS) mission. She lived for four months in a small building on the side of a Hawaiian volcano, investigating food strategies for long-duration spaceflight and future missions to Mars. 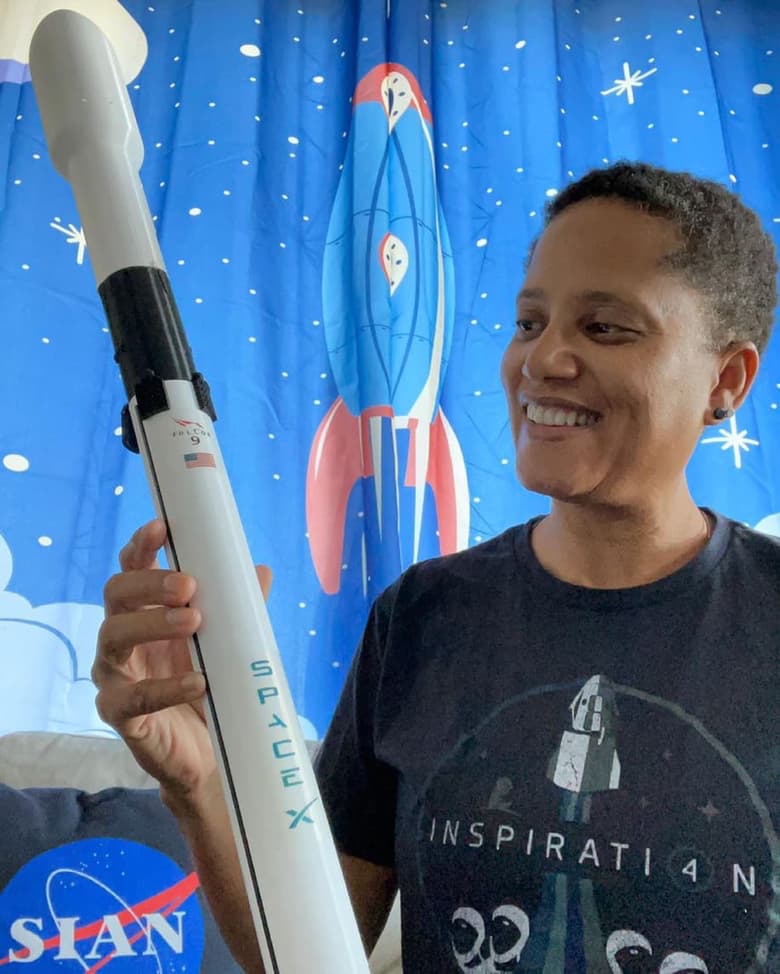 Proctor was selected as the pilot of the Crew Dragon mission Inspiration4, which launched on September 15 2021. She was selected for the “Prosperity” seat, given to the winner of an entrepreneur competition.

In preparation for their mission, Proctor and her three crew members received commercial astronaut training by SpaceX. The training included lessons in orbital mechanics, operating in a microgravity environment, stress testing, emergency-preparedness training and mission simulations.

“I received a really lovely note from Mae Jemison congratulating me on the Inspiration4mission,” Proctor said. “To have her, the first Black female astronaut, tell me she was proud of my accomplishment was amazing.”

The day before launch, Proctor received another unforgettable call from Former First Lady Michelle Obama who rang to acknowledge her achievement and wish the crew well on their mission.

Dr. Sian Hayley Proctor was launched into Earth orbit, on September 15, 2021, as the pilot of the Crew Dragon space capsule.

While on orbit, Proctor painted and wrote poetry. Describing how she felt when she saw Earth from space for the first time she said.

“As an artist and a poet, all I kept thinking when I looked at our planet swirling and moving below us was that it was a portrait in motion. It was this amazing portrait that we get to paint. And influence. And how delicate, fragile, and beautiful it is.”

The mission ended successfully on 18 September 2021 when the Crew Dragon Resilience splashed down in the Atlantic Ocean.

Talking about her experience aboard the shuttle and in space Dr Proctor had this to say: “I was feeling pure joy. … I did it,” she said. “That was the phoenix rising. That was me becoming.”

“Having achieved the pinnacle of my life’s goals, I’m now in a position to inspire others,” she said, “which is just as important.”

Inspiration4 is the first human spaceflight to orbit Earth, and it was designed to advance human spaceflight and exploration while simultaneously addressing challenges we face on Earth, the Inspiration4 mission promoted and raised over $235 million for a children cancer research hospital.

Previous article
Giuseppe Ferlini, the Treasure Hunter Who Demolished and Robbed the Pyramids of Meroë
Next article
Traditional African Clothings: 20 Ethnic Attires from Around Africa