South African musician and businesswoman Lerato “Lira” Molapo has coined the term “African Barbie” by becoming the first African to have a Barbie doll made in her image. 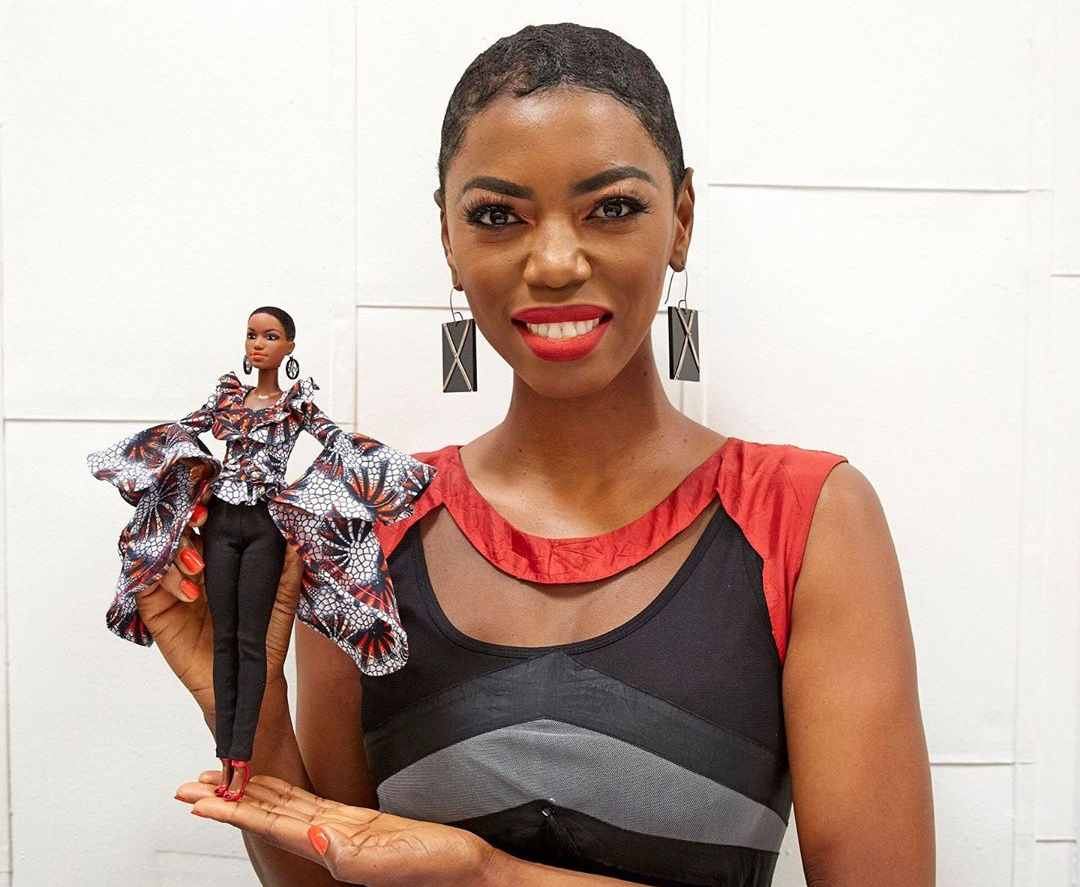 The ‘Lira doll’ is part of Barbie’s 60th-anniversary campaign to inspire more girls through diversity.

“I’m deeply honoured to be Barbie’s first African role model and I am excited to align with a brand that is on a mission to show girls more diverse role models.
I have always been someone who endeavours the celebration of my skin tone and natural hair, and it is amazing to see this reflected in my doll, which I hope will inspire girls across the African continent. This is an enormous gesture and affirmation that the world is celebrating Africa for who we are.”
—  Lerato “Lira” Molapo

Other global stars to have Barbie editions

Lira joins the global list with likes of tennis star Naomi Osaka, who tweeted earlier this year about being viewed as an influential female figure to young children.

Other artists include Frida Kahlo, NASA mathematician and physicist Katherine Johnson, supermodel Adwoa Aboah, US actress Yara Shahidi and US filmmaker Ava DuVernay. Lira further announced how proud she is to be awarded a one-of-a-kind Lira Barbie doll.

“I am proud to announce that I have been awarded a one-of-a-kind Lira Barbie doll, as part of Barbie’s 60th Anniversary Shero campaign celebrating role models who inspire young girls to be all they can be. I am the very first African to be bestowed with this honour and I’m simply thrilled to be honoured in this way.”
—  Lerato “Lira” Molapo

Previous articleSouth Africans Named Among Top Alcohol Drinkers Globally – WHO
Next articleUN Accuses North Korea of Stealing from Nigeria, others through Cyber Attacks