A community in a newly formed informal settlement near the South African city of Cape Town has given the pandemic a new twist and named their area Covid-19. 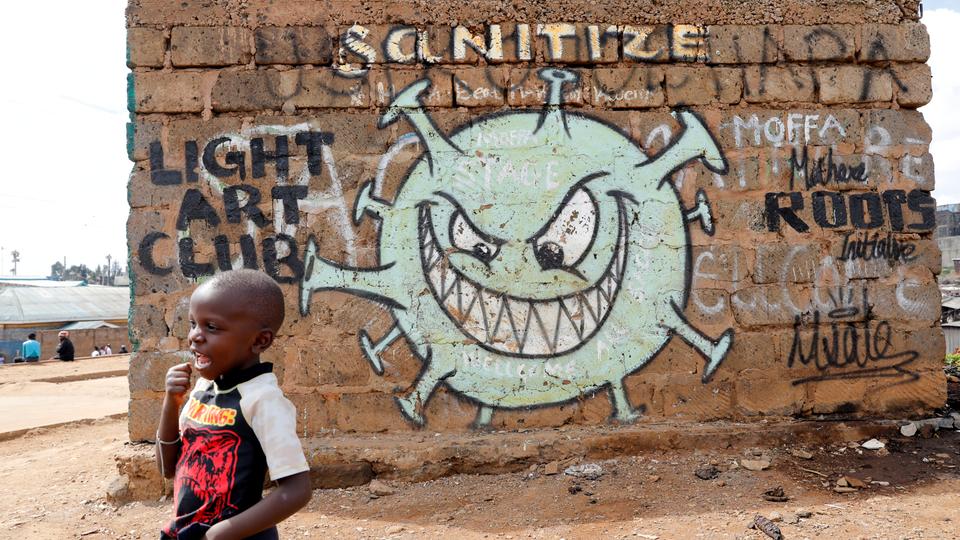 The settlement is occupied by people who have lost their income due to the pandemic and cannot afford to pay rent.

It has different sections named Covid-1, Covid-2 etc all the way up to Covid-19.

Many of the homes there are made from corrugated iron.

Another informal settlement nearby has been named Sanitizer. It’s partly in jest but also reflects the effects that the virus is having on some communities.

Locals have said they are aware of the growing number of informal settlements, especially at this time, but managing them is difficult.

Land is a contentious issue in South Africa and Cape Town is often cited as a prime example of how structural apartheid forced black and marginalised communities to live on the peripheries of the city often needing to spend a lot of money to get to work.

More than three million South Africans have lost their jobs since the lockdown and as the country battles with a sharp rise in infections, putting strain on the health system – the economic effects of the pandemic are beginning to hit hard too.