Study: Teens are Less Violent in Countries Where Spanking is Banned

Countries that have banned spanking or other forms corporal punishment are less likely to have violent youth, a study has shown. 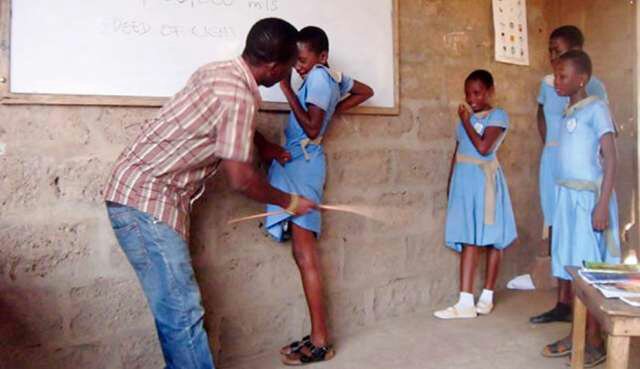 Findings from the study led by Frank Elgar, associate professor in the Institute for Health and Social Policy at McGill University, Canada, was published on BMJ.

The study consists of analysis of data from 88 countries, territories and protectorate states, making it the “largest cross-national analyses of youth violence” ever carried out.

The remaining 20, including Israel, Egypt and most African countries, had no ban in place at the time of the study.

Explaining the results of the survey, Elgar said the lowest rates of violence were found in Costa Rica, Portugal, Finland, Honduras, Spain, New Zealand and Sweden.

In Nigeria, the convention on the rights of the child has been ratified in 26 states.

Aimed at protecting children from violence, it criminalises physical and mental punishment as discipline.

Previous article
Top 20 Most Competitive Economies in Africa, 2018 – World Economic Forum
Next article
Check Out The Works Of This Nigerian Hyper-realistic Charcoal Artist