Nigerian American Tani Adewumi is only 10 years old, but he has just become a U.S. Chess National Master with a rating of 2223. 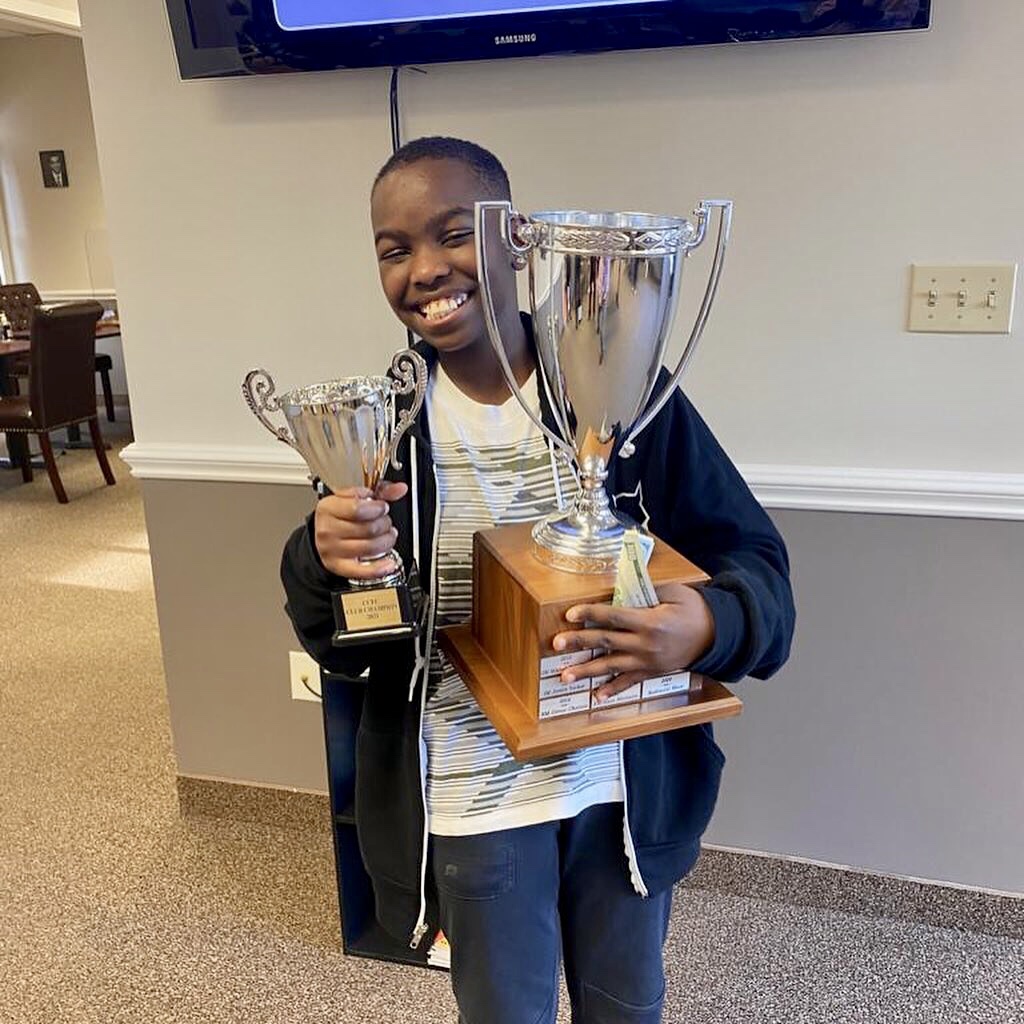 Tani first made headlines when he won the New York State chess championship at the age of 8, after playing the game for only a year, while living with his refugee family in a homeless shelter.

His latest triumph was reported by New York Times journalist Nicholas Kristof on facebook, Tani just won another championship, in Fairfield, CT, and is now (as a 10-year-old fifth grader) a Chess National Master with a rating of 2223. He posted.

According to The New York Times, Tani and his family fled Nigeria in 2017, fearing they would become the target of Boko Haram terrorists. The family obtained asylum and lived in a homeless shelter in Manhattan. During that time, the boy learned how to play chess at school.

The school chess coach saw the child’s potential and approached his family about joining the chess program. Fees were waived for Tani to join the club. 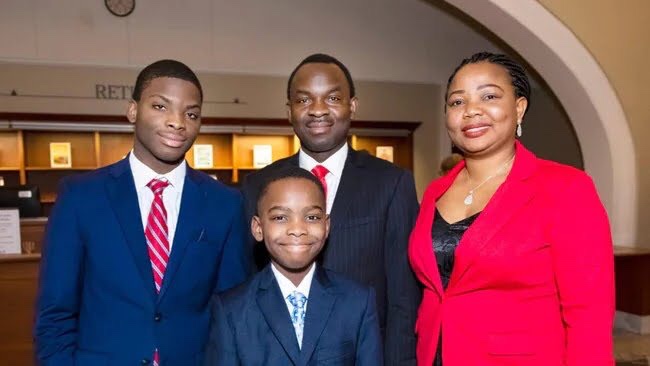 The young chess player went on to win several trophies. In 2019, his story in the The New York Times attracted attention globally.

A GoFundMe page was set up to move the family out of the homeless shelter. Since its launch, the site raised $250,000.

An anonymous donor also offered to pay their rent on an apartment for one year. Trevor Noah bought the movie rights to Tani’s story and the family co-wrote a book with bestselling author Craig Borlase. My Name Is Tani . . . and I Believe in Miracles.

The family now have a home and have settled in New York City.

With the proceeds from the GoFundMe site the Adewumis created a foundation in Tani’s name that helps children “achieve excellence in learning the game of chess.”