Authorities in Tanzania are considering publishing the identities of all married men on a website run by a state agency as part of efforts to curb cheating and protect young women from “unnecessary heartbreaks.” 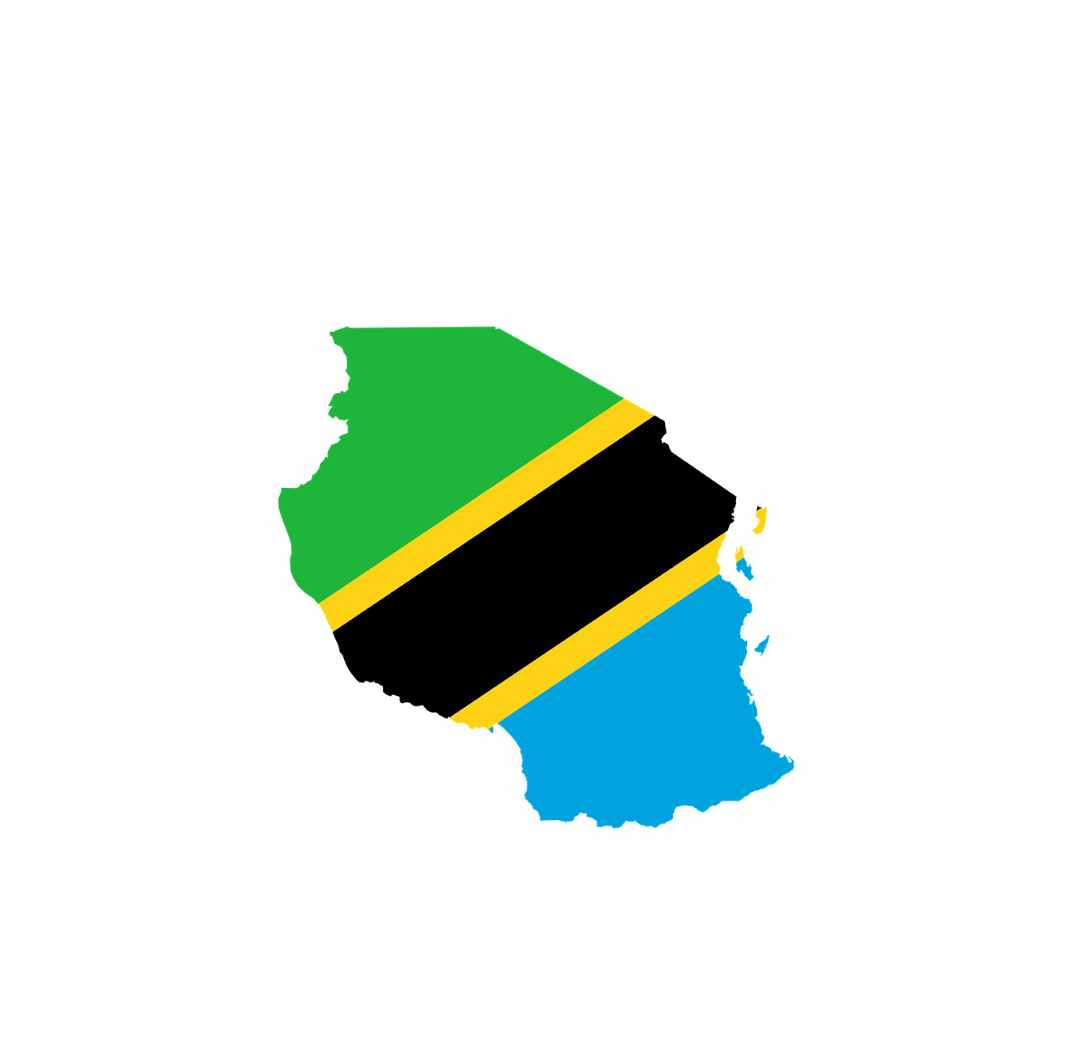 Dar es Salaam regional commissioner, Paul Makonda, who disclosed this on Monday, August 12, said: “I have received a lot of complaints from young women. Many women from Dar es Salaam region have been deceived many times, and they have had enough.

“Men have been promising to marry them, then later, they ditch the ladies and this is something that is humiliating,” the regional commissioner said.

“These cunning men have left many women nursing heartbreaks and emotional bruises. You’ll find a young man successfully wooing a woman, making her leave every other thing that she does, hoping that the man will marry her, not knowing that he is, indeed, conning her.

“If you look at the laws that we have in the country, there is a clause that protects women, who were promised marriages, only to be used and dumped. We want to use that clause to bring sanity in relationships.”

If adopted, all married people would be required to register their marital statuses with the region’s database agency. Any woman who has been promised marriage can then access the database to find out if the man who has made that promise is already married or not.

In that database, all the marriages, including Christian, customary, Muslim, those filed at the registrar of marriages, will be registered, Makonda said.

“We want to reduce the cases of men conning women in the name of love and marriages.

“We are planning to meet the State agency in charge of the citizens’ database. Once that meeting is done, you, who lied to a woman that you will marry her, but ended up using and dumping her, be prepared, we are coming for you.”