The Ocoee Massacre of 1920: A Tragedy Born of a Black Man’s Quest to Vote

The Ocoee massacre of 1920 was a violent attack on the African American community in Ocoee, Florida, which resulted in the deaths of an estimated 50 to 60 black Americans. The incident occurred on November 2, 1920, the day of the U.S. presidential election, when a black man named Moses Norman attempted to exercise his right to vote. 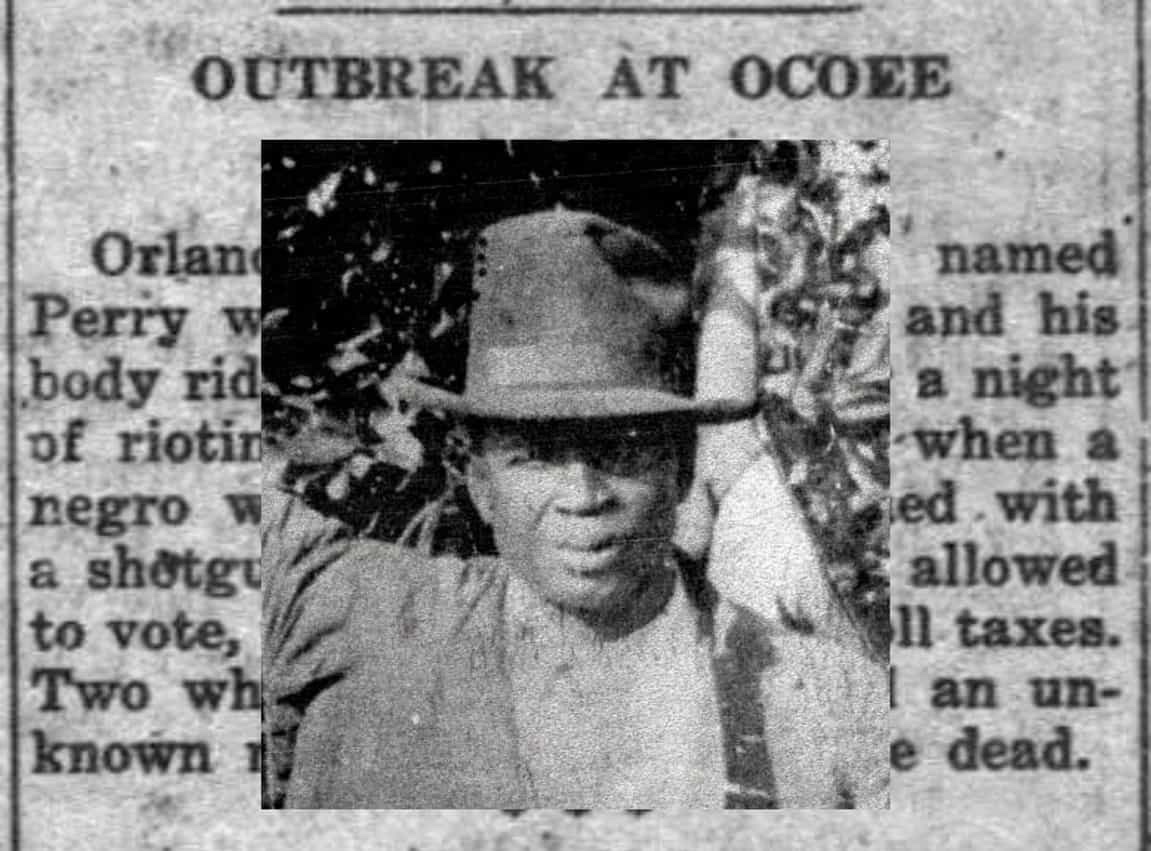 The events leading up to the Ocoee massacre began in the late 19th century, when African Americans in the South were effectively disenfranchised through a variety of discriminatory practices, including poll taxes, literacy tests, and grandfather clauses. These measures effectively excluded the majority of African Americans from the voting process, despite the 15th Amendment, which had been ratified in 1870 to guarantee the right to vote for all citizens regardless of race.

As the 20th century began, a new movement for African American voting rights emerged, led by organizations such as the National Association for the Advancement of Colored People (NAACP). In the years leading up to the Ocoee massacre, African Americans in Florida and other Southern states began to challenge the discriminatory voting practices through legal action and grassroots sensitization.

In the November 2nd, 1920 elections, Mose Norman, a successful African American businessman in Ocoee, attempted to vote. Norman had recently moved to Ocoee from Jacksonville, where he had been able to vote without incident. However, in Ocoee, Norman was confronted with violent resistance from white supremacists. He was turned away from the polls and threatened with physical harm if he tried to vote again.

However, it didn’t end there. Norman’s actions sparked outrage among white supremacists in the area, who had long opposed African Americans’ right to vote. Word of Norman’s attempt to vote quickly spread, and a mob of white men began gathering in the streets of Ocoee. The mob, which was reportedly led by Sam Salisbury, the former chief of police of Orlando, went on a spree, attacking and looting black-owned businesses and homes in the town while trying to find and punish Mose Norman.

The white mob was on their way to Norman’s home when someone informed them that their target had been seen at the home of July Perry. The mob, by then numbering about 100 men, arrived at Perry’s house demanding that Perry and Norman surrender. When they received no answer, the leader of the mob Sam Salisbury knocked the back door open and was shot in the arm, becoming the first white casualty. Two other whites were killed when they also tried to enter through the back door.

The white mob withdrew and put out a call for reinforcements. During the lack of activity, July Perry, attempted to flee with the help of his wife but he was found and arrested. He was eventually grabbed by a white mob while being transferred to a jail. They lynched him, “and left his bullet riddled body hanging from a tree beside the highway.” Norman on the other hand was never found.

With reinforcements, the white mob took the conflict to the rest of the African-American community in northern Ocoee. Armed with touches and guns, they surrounded the black community and laid siege to it, setting fire to their houses and shooting at those trying to escape from the burning buildings. At least 20 buildings were burned in total and looted, including every African American church, schoolhouse, and lodge room in the vicinity.

As the violence escalated, more and more African Americans fled their homes and sought refuge in the surrounding woods. However, the mob chased them down and continued their rampage. The attack lasted for several days, and when it was over, an estimated 50 to 60 African Americans had been killed and hundreds more were left penniless and homeless.

The African-American residents of Southern Ocoee, who were not direct victims of the massacre, were not left out. They were later coerced to leave their homes by the threat of being shot and burned out. In total, about 500 African-Americans fled the town in fear of further violence, leaving it nearly entirely white.

There are some who suspect that the massacre was planned so that whites could seize the property of prosperous African Americans for nothing.

The Ocoee massacre was a turning point in the struggle for African American voting rights in the United States. It brought national attention to the issue and galvanized the efforts of civil rights organizations to challenge discriminatory voting practices. In the years following the massacre, the NAACP and other organizations worked to bring legal challenges against discriminatory voting practices in the South, ultimately leading to the passage of the Voting Rights Act of 1965, which ensured the right to vote for all citizens regardless of race.

Previous article
The Rise and Fall of Sankore Madrasah, the Ancient Center of Learning in Timbuktu
Next article
The Maji Maji Rebellion: How African Rebels Held Their Own Against Germans Colonialists for Two Years