The Maji Maji Rebellion: How African Rebels Held Their Own Against Germans Colonialists for Two Years

The Maji Maji Rebellion was a large-scale uprising that took place in the German East African colony (present-day Tanzania) between 1905 and 1907. It was led by a group of indigenous leaders who were protesting against the oppressive policies of the German colonial government, including forced labor, land seizures, and high taxes. 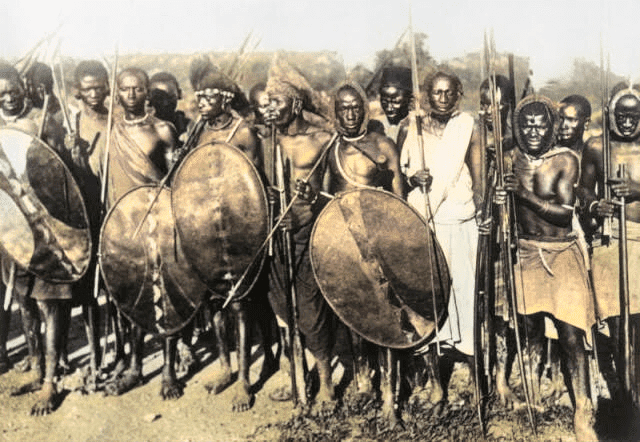 The German East Africa colony was established in the late 19th century, as part of the “Scramble for Africa” that saw European powers vying for control over various parts of the African continent. The German colonial government implemented a number of policies designed to extract resources and wealth from the colony, including head taxes, the forced labor of local people and the promotion of cash crops such as cotton for export. These policies had a devastating impact on the local population, leading to widespread poverty and social unrest which eventually led to an open rebellion in July.

One of the key leaders of the rebellion was a man named Kinjikitile Ngwale. He was a spiritual leader and a member of the Hehe tribe, and he played a central role in organizing the rebellion and rallying support among the various indigenous groups in the region. He also a led a number of successful attacks against the German forces during the rebellion. 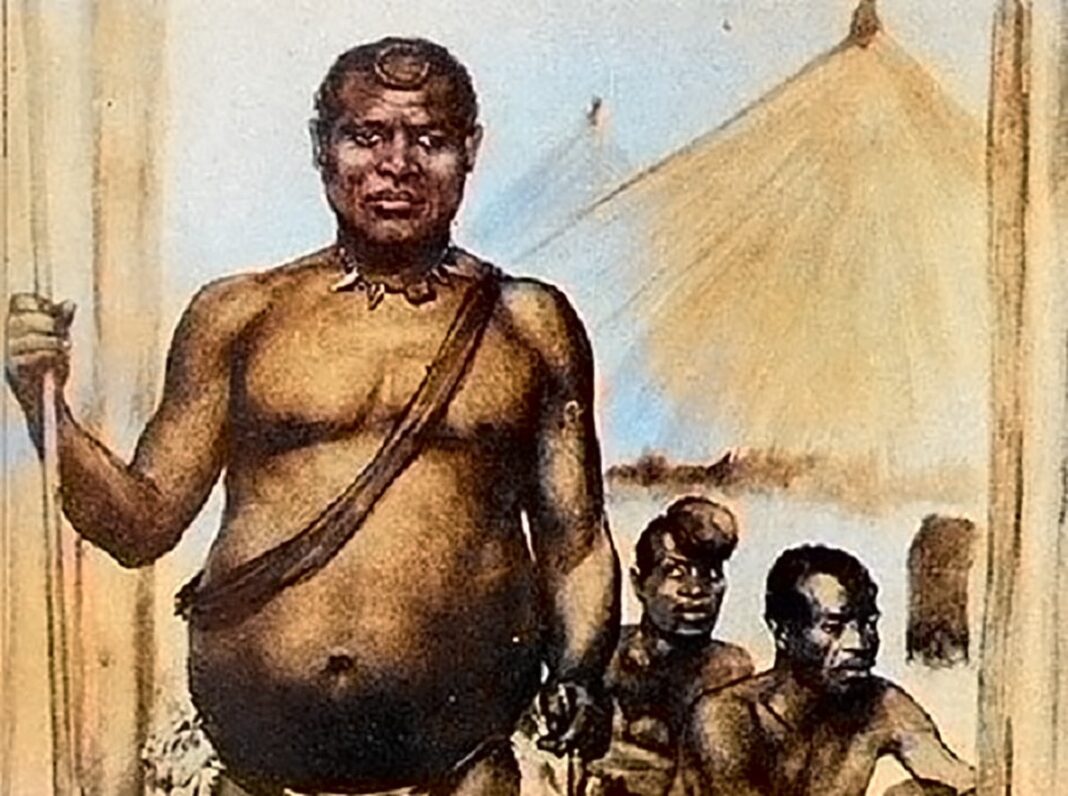 The rebellion began in July 1905, when Kinjikitile Ngwale and other leaders organized a series of protests and boycotts against the German colonial government. They also launched a number of attacks on German outposts and plantations, and recruited a large number of followers from various indigenous groups in the region.

Soon, other tribes like the Yao and Ngoni joined in the revolt and throughout August the rebels attacked German garrisons throughout the colony.

Upon the outbreak of the fighting, Count Gustav Adolf von Götzen, governor of German East Africa, requested reinforcements from the German government. When 1,000 regular soldiers from Germany arrived in October, Götzen responded to the rebellion with brutal force, deploying a large number of German troops and Askaris (Africans serving in the German army) and using modern weapons, including, but not limited to machine guns, to suppress the uprising. They also implemented a number of scorched earth tactics, including deliberately burning crops and destroying villages, in an attempt to starve the rebels into submission.

Despite the overwhelming military advantage of the Germans, the rebellion continued for over two years, and the indigenous rebels were able to inflict significant losses on the colonial forces. However, the rebellion ultimately came to an end in 1907, when the German authorities captured and executed a number of key rebel leaders, including Kinjikitile Ngwale.

The exact number of deaths during the Maji Maji Rebellion is difficult to determine, as there are no reliable records of the number of casualties on both sides. However, it is estimated that the rebellion had left 15 Germans and 389 askaris dead and tens, perhaps hundreds, of thousands of locals, both rebels and civilians, dead mostly from famine.

The Maji Maji Rebellion had a significant impact on the history of Tanzania and the wider region. It was one of the first major protests against European colonial rule in Africa, and it inspired other anti-colonial movements across the continent. It also contributed to the eventual independence of Tanzania from British rule in 1961.

Previous article
The Ocoee Massacre of 1920: A Tragedy Born of a Black Man’s Quest to Vote
Next article
The Inspiring Life and Legacy of Madam C.J. Walker, the First African American Millionaire