Cornelius Frederiks was a Namibian freedom fighter who actively fought a guerrilla-style war against the German colonial powers during the Herero-Nama war of 1904. 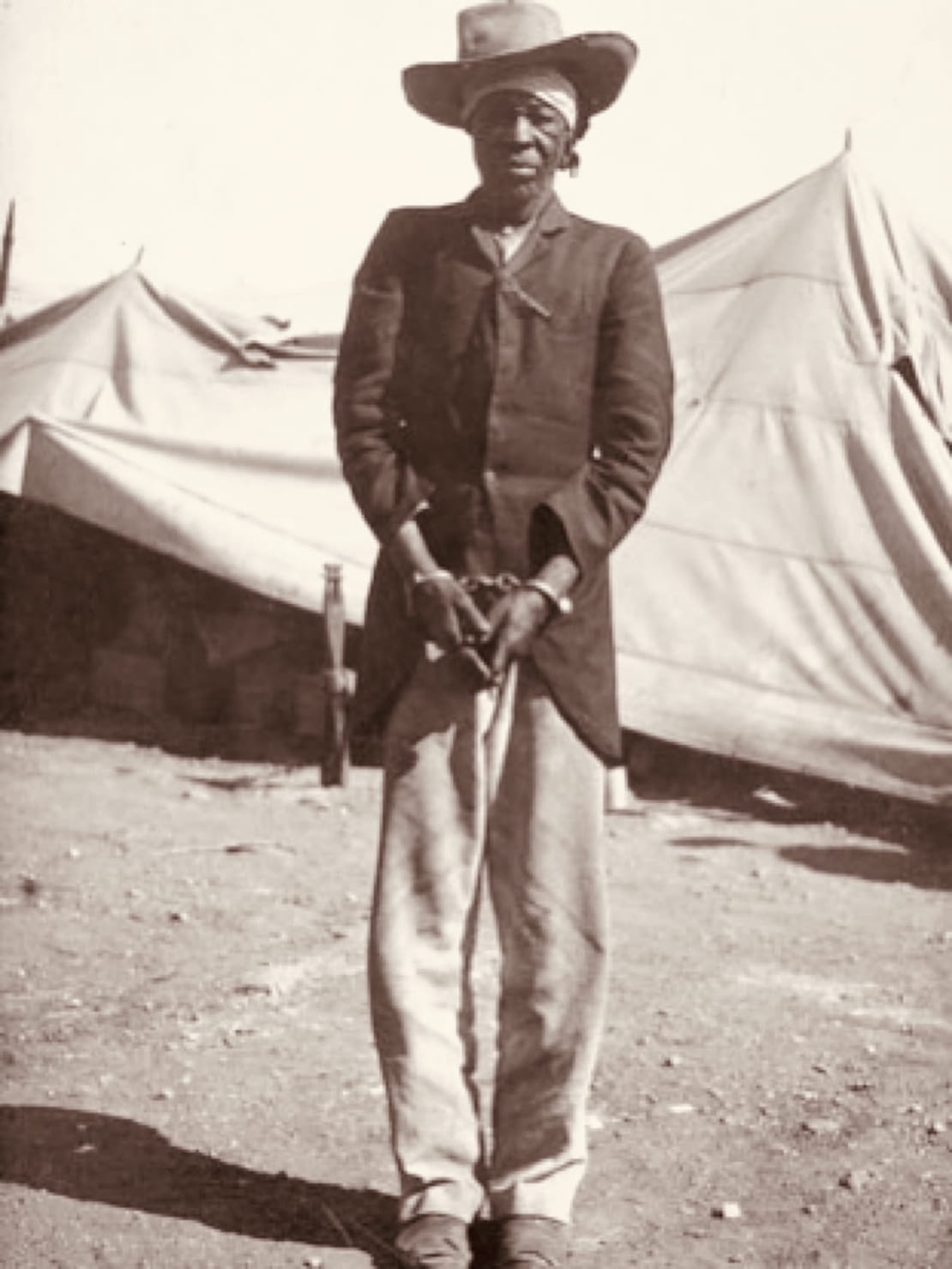 Among the Orlam people living in Bethanie, Cornelius had more followers but Paul was the official leader who also had the support of the German colonial powers for obvious reasons.

When the Herero and Namaqua War broke out in 1904 as a result of the increased legal discrimination of the native people and expropriation of land for the use of German settlers, Cornelius Frederiks sided with Hendrik Witbooi, leader of the ǀKhowesin, and together they formed attack units to fight off German colonialists

Like every freedom fighters, Frederiks’ main goal was to defend his ancestral land from the German empire and at the same time, disrupt the German Empire’s activities in his region.

To accomplish this, Cornelius Frederiks employed a guerrilla style of fighting, he took advantage of rough terrains that was difficult for German forces to navigate and from there planned his attacks on small groups of German personnel and resources gradually depleting their force while minimizing his own losses.

After suffering several embarrassing losses from the native population, a new military commander by the name of General Von Trotha was sent in from Germany to quell the rebellion using any means neccessary.

In October 1904 General von Trotha devised a new battle plan to end the uprisings by the Herero. He issued orders to his soldiers to kill every male Herero and drive women and children into the desert. When the extermination order was finally suspended at the end of 1904, over 200,000 natives had died. Surviving tribesmen were herded into concentration camps, while some were transferred as slave labor to German businesses where many died of overwork and malnutrition.

Cornelius Frederiks managed to survive the German extermination exercise; but unlike many who chose to stay hidden from the Germans, Cornelius regrouped with those who still wanted to fight and continued his guerrilla-style war against the Germans. The German forces kept the upper hand in the majority of these attacks and were able to force most Nama and Orlam groups to surrender. The group under Frederiks surrendered on 3 March 1906.

On 9 September 1906 Cornelius Frederiks was imprisoned at Shark Island concentration camp in Lüderitz as part of a group of 1,795 Nama people, some of whom were later decapitated and whose heads were sent to Germany for experimental research.

Cornelius Frederiks died on the 16th of February 1907 from malnutrition, neglect and torture in the Shark Island Prison camp. A memorial in his remembrance now stands on Shark Island.

Cornelius Fredericks is still remembered and revered as one of the most prominent guerrilla leaders of the 1904 – 1908 Herero war/genocide.