Africa is contributing 47.7 percent (143.1 million) to the French-speaking population thereby making French a global language. This is more than 45.7 percent (137.1 million) of the whole of Europe and France with a population of 67.12 million. 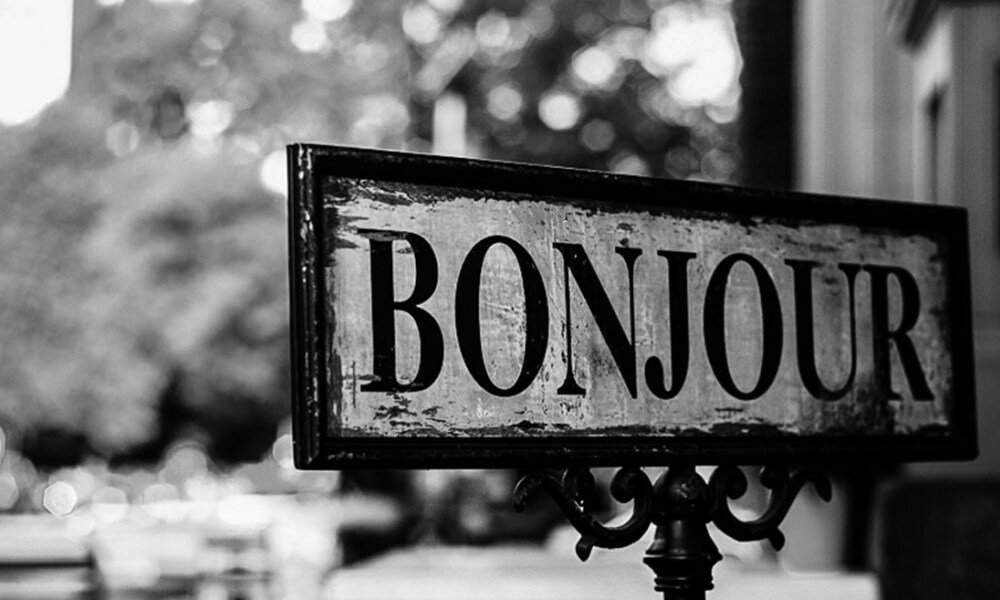 According to a recent report by the Organisation Internationale de la Francophonie (OIF), French has become the world’s fifth most spoken language as 300 million people in five continents speak the French language. Moving a step up from its previous sixth position, the French language which is ranked behind Chinese, English, Spanish and Arabic has so many speakers thanks to the millions of Africans who speak the language daily.

In the last four years, the number of people speaking French has increased by almost 9.6 percent . The report which noted that the centre of gravity of the Francophonie is moving south added that between 2010 and 2018, 22.7 million more people speak French. 68 percent of these additional French speakers live in sub-Saharan Africa, 22 percent live in North Africa, 7 percent reside in America while Europe houses just 3 percent of the 22.7 million new speakers.

The French language is gaining momentum globally because it is taught as a foreign language in schools around the world. Currently French is the second most widely learned foreign language in the world, with 132 million students and over 500,000 teachers. French is also the main language of instruction in schools in Benin, Burkina Faso, the Central African Republic, Comoros, Congo-Brazzaville, the Democratic Republic of Congo, Côte d’Ivoire, Gabon, Guinea, Mali, Niger, Senegal and Togo.

The growing African population is a huge contributor to French language ranking 5th on the chart. Till date, French remains the sole official language in more than 10 African countries and the second official language in 10. The OIF estimates that the number of French speakers will rise to over 700 million by 2050, 80 percent of whom will be in Africa. 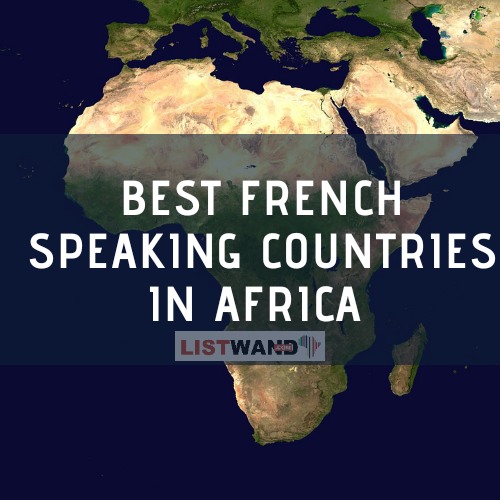 In no particular order of appearance these are the top fFrench speaking countries in Africa.

1. Democratic Republic of the Congo 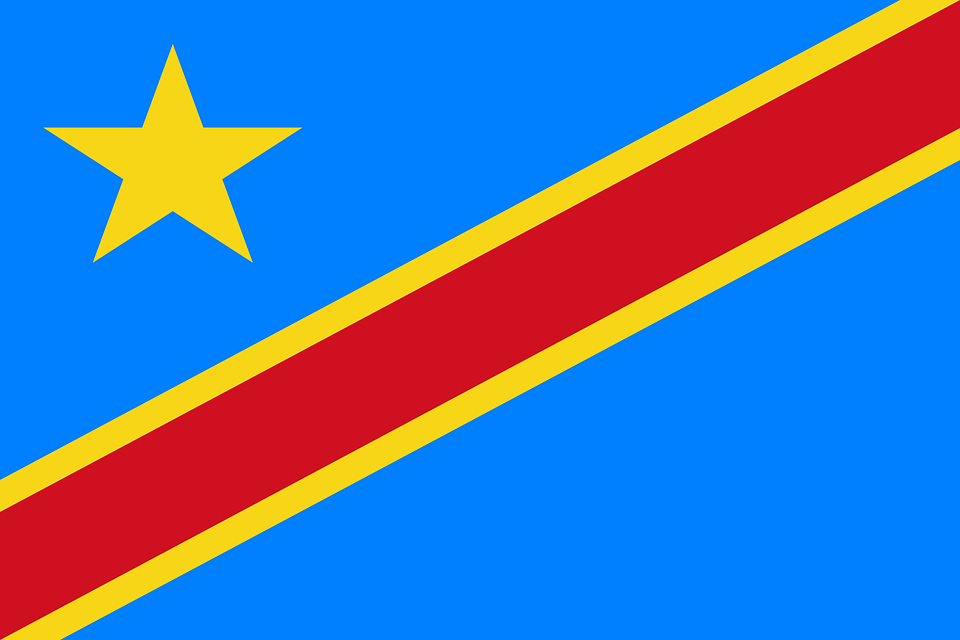 French is the official language of the Democratic Republic of the Congo. It is culturally accepted as the lingua franca facilitating communication among the many different ethnic groups of the Congo.

2. Republic of the Congo 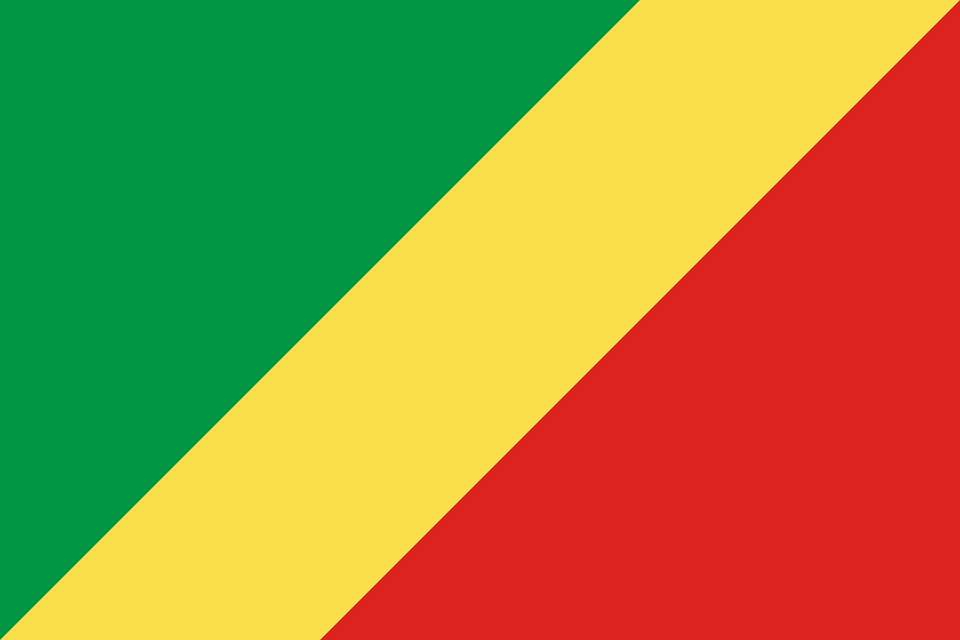 The official language of the Republic of Congo is French.

The French language is spoken by 30% of the Congolese population. More than 50% of those in Brazzaville aged over 15 can write simple phrases in French. 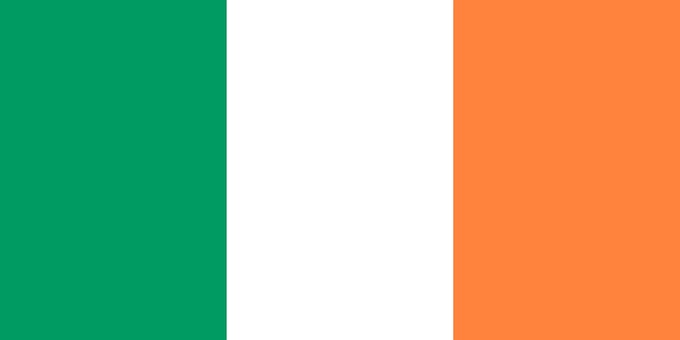 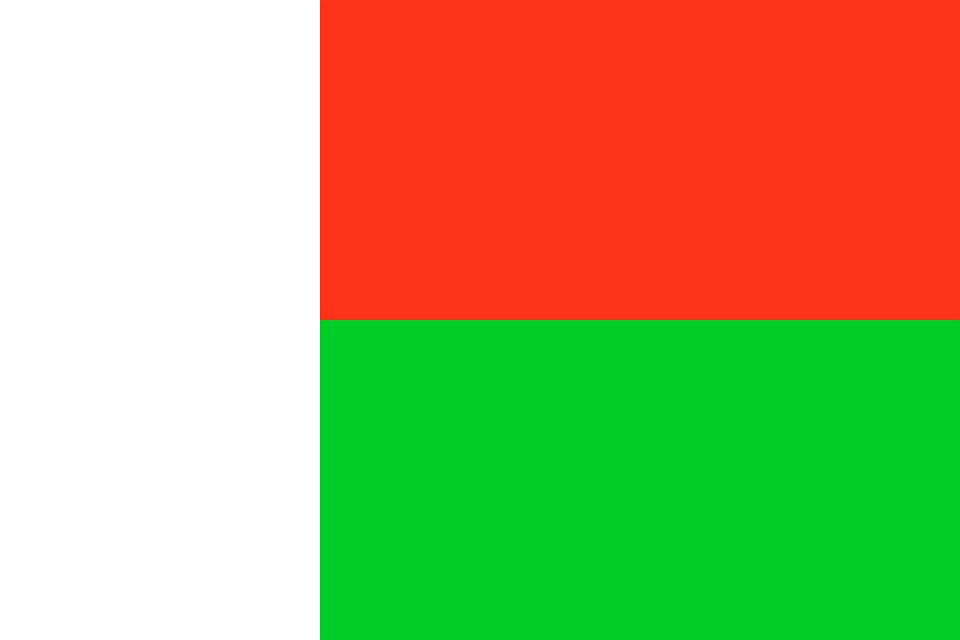 Malagasy and French are both official languages of Madagascar.

French is mostly spoken as a second language among the educated population and used for international communication. 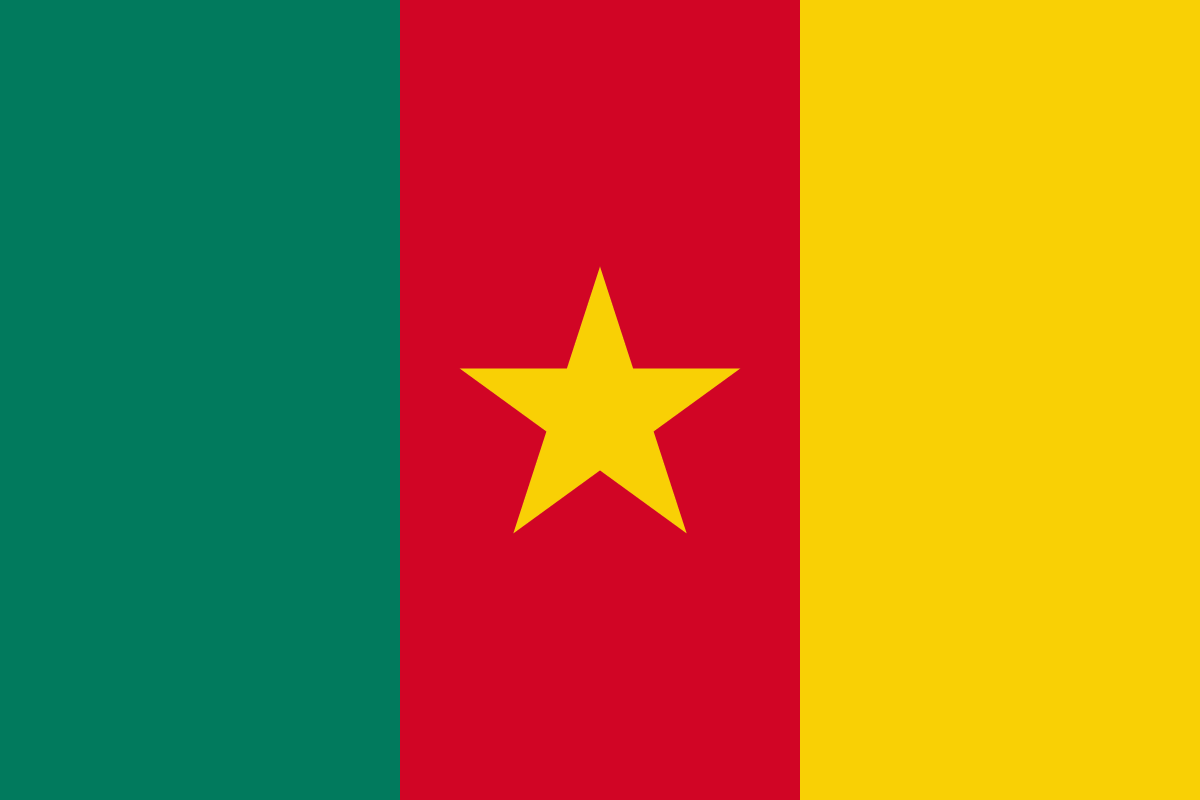 French is by far the most understood language in Cameroon.

In addition to the colonial languages, there are approximately 250 other languages spoken by nearly 20 million Cameroonians. 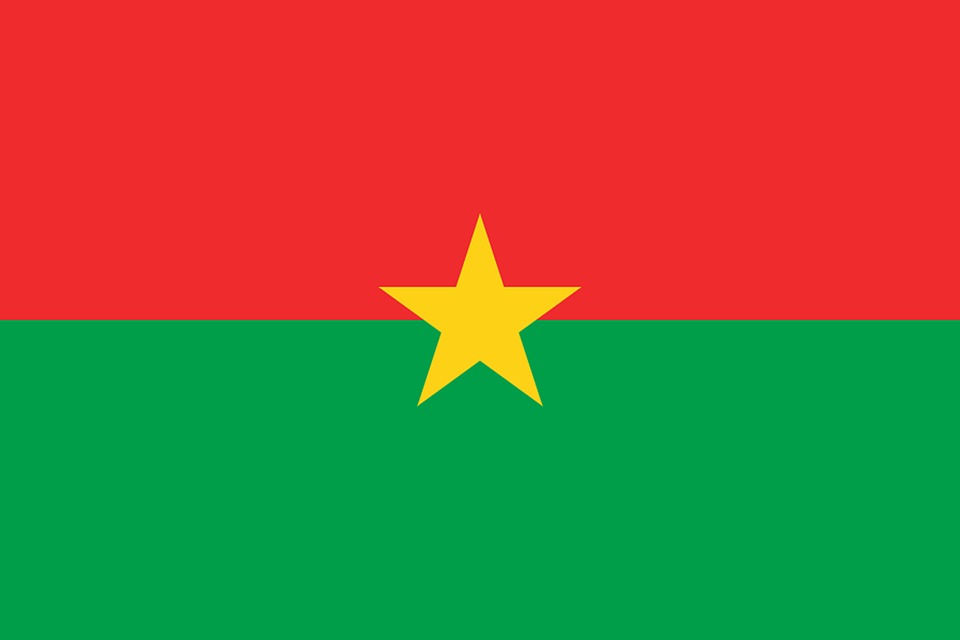 The official language is French, which was introduced when France colonized Burkina Faso in 1919. 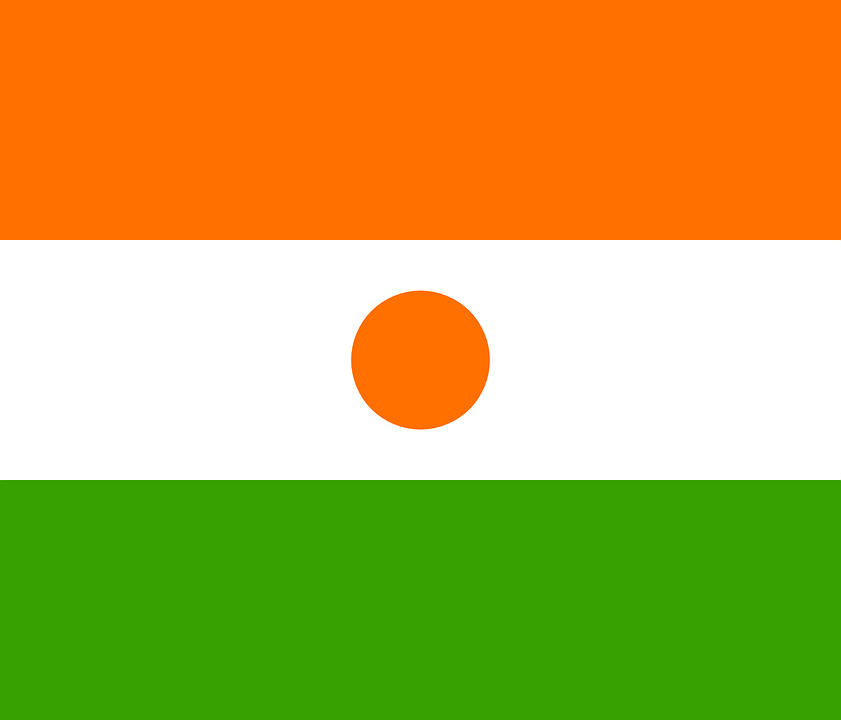 French is spoken mainly as a second language by people who have received an education according to Wikipedia, 20% of Nigeriens are literate in French, and even 47% in cities, growing quickly as literacy improves.