The Slave Bible was a powerful tool of propaganda, a mind control device, and a peddler of ‘Mis-information’ once used by British missionaries to convert slaves to Christianity. Such bibles had all “references to freedom and escape from slavery” scrapped, while passages encouraging obedience and submission were reiterated. 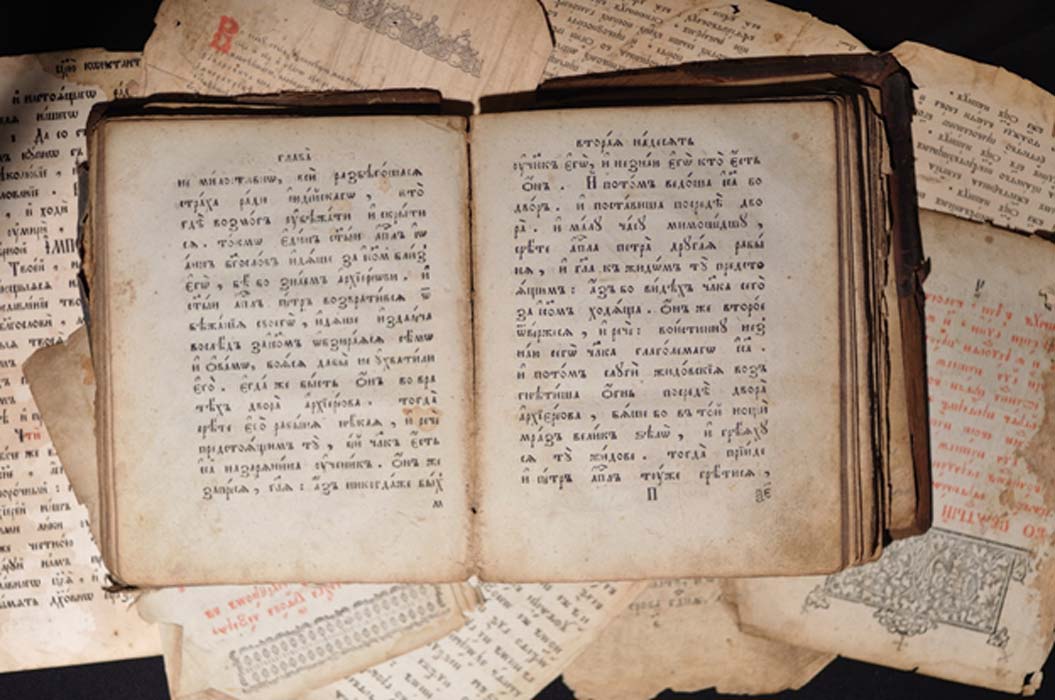 The Slave Bible was produced in England in the early 19th century for use in the British West Indies when they were colonies of the British Empire.

According to a Fisk University paper, “Only three copies of this Bible are known to exist”. One copy belongs to Fisk University, and the other two are located in the United Kingdom.

Titled: “Parts of the Holy Bible, selected for the use of the Negro Slaves, in the British West-India Islands“, the Slave Bible was published by Law and Gilbert publishing house in London in 1807, on behalf of the Society for the Conversion of Negro Slaves to educate enslaved Africans and preserve the system of slavery.

The bible had all “references to freedom and escape from slavery” scrapped, while passages encouraging obedience and submission were emphasized.

The Slave Bible excluded any portion of the bible that might inspire liberation. This rare artifact features selections from the Holy Bible that were used to defend slavery during most of the abolition movement. It omits most of the Old Testament and around half of the New Testament.

The entire structure of the Christian holy book was altered. An estimated “90 percent of the Old Testament” and “50 percent of the New Testament” are missing. In terms of readable content, while a protestant Bible has 1,189 chapter the Slave Bible has/had a mere 232 chapters. 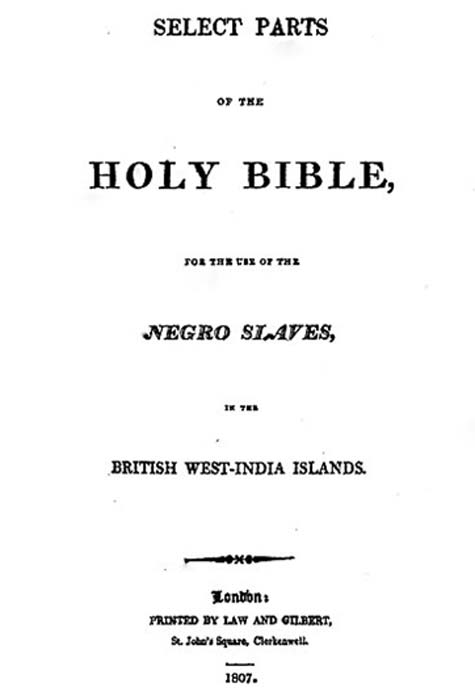 The Slave Bible was so gravely edited that passages that could have prompted rebellion were removed, Among the omitted verses was:

And verses that reinforced the “institution of slavery” were left untouched. See example below

“Servants , be obedient to them that are your masters according to the flesh, with fear and trembling, in singleness of your heart, as unto Christ.” Ephesians 6:5.

The “Slave Bible” also told of Joseph’s enslavement but left out the parts where Moses led the Israelites to freedom.

As to what inspired the editing of the Slave Bible, Several theories exist to account for the inspiration behind the omission of so much of the standard protestant Bible, but most specialists agree that farmers in the West Indies were probably opposed to the arrival of the Christian missionaries who worked with the enslaved Africans on their plantations.

So in alliance with the missionaries they rewrote the bible so that the enslaved Africans in the Caribbean islands of Jamaica, Barbados and Antigua couldn’t read or be read anything that might incite them to rebel. 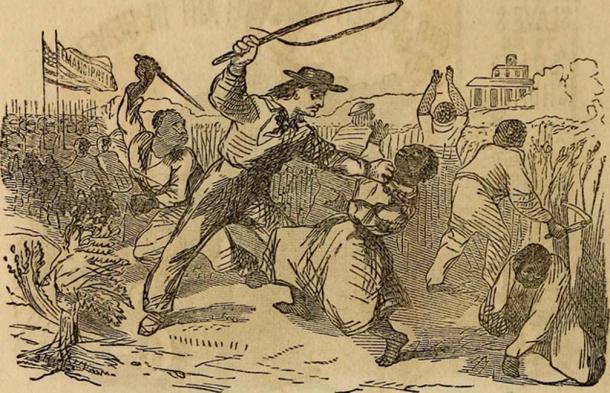 Also, the Haitian Revolution could have been a motivation for publishing a Bible without the part where Moses tells the Pharoah to “Let my people go.” Missionaries and planters may have thought that Christianity—at least, certain parts of it—would protect against revolutions by teaching enslaved people to respect their masters.

In this context, the British may have thought that teaching enslaved people Biblical lesson about obedience and accepting one’s fate would help them “be better slaves.” Anthony Schmidt, associate curator of Bible and Religion in America at the Washington museum.