Here is a rundown of the top 10 smallest countries in Africa by size of their territory i.e their land area.

(Don’t forget to check this out too: Top 10 Largest Countries In Africa By Land Area) 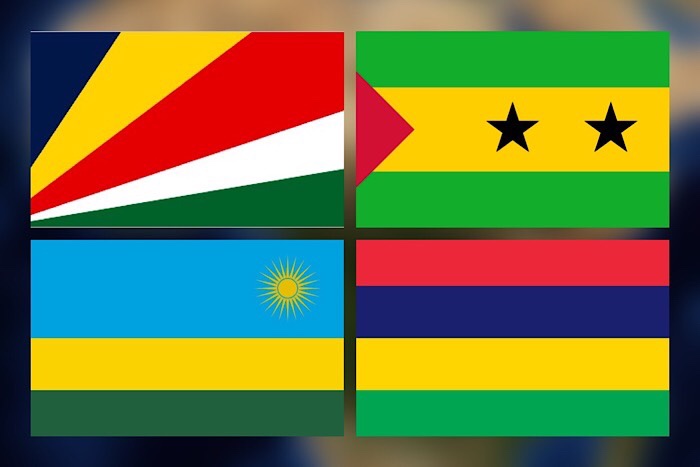 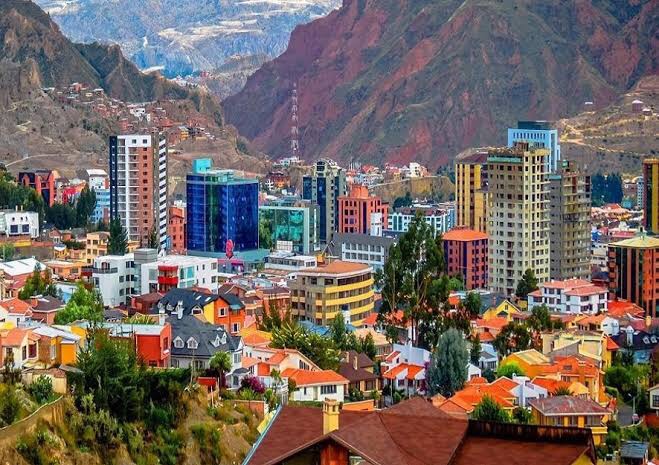 Burundi is located in Central Africa, and is one of the poorest countries in Africa with an income of just $818 per person per year (in purchasing power). Almost the entire population (90%) works in agriculture and more than 80% lives below the poverty line. Only 2% of the population has access to a bank and telecommunications almost does not exist. The country is the tenth smallest country in Africa.

The country was ranked 4th most least happiest country in Africa in UN HAppiness report 2017. 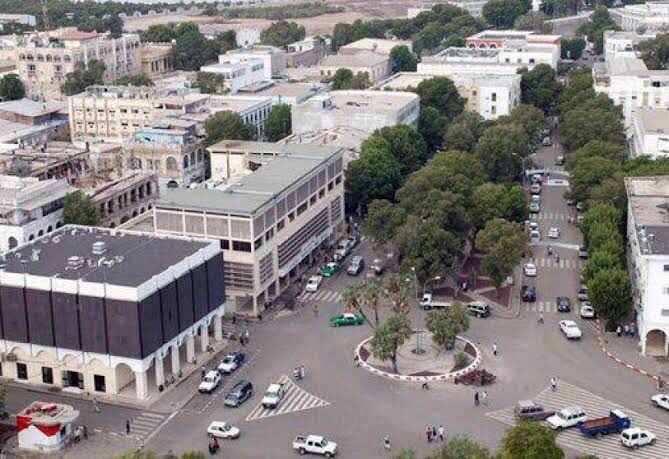 Djibouti is located in the Horn of Africa next to the Gulf of Aden and the Red Sea. Its neighbours are Eritrea, Ethiopia and Somalia. The 850,000 strong population is mostly Islamic and use two official languages: Arabic and French. The country has a population of 850,000 and a land area of only 23,180 km making it the eighth smallest country in Africa.

Eswatini formerly Swaziland is located in Southern Africa next to the Indian Ocean and it’s the seventh smallest country in Africa. Its neighbours are Mozambique and South Africa.

The Swaziland economy is mostly based on manufacturing and services, with agriculture and mining only constituting 13% of the economy.
The country is one of the most affected in the HIV/AIDS epidemic with an estimated 25% of the adult population living with the virus. 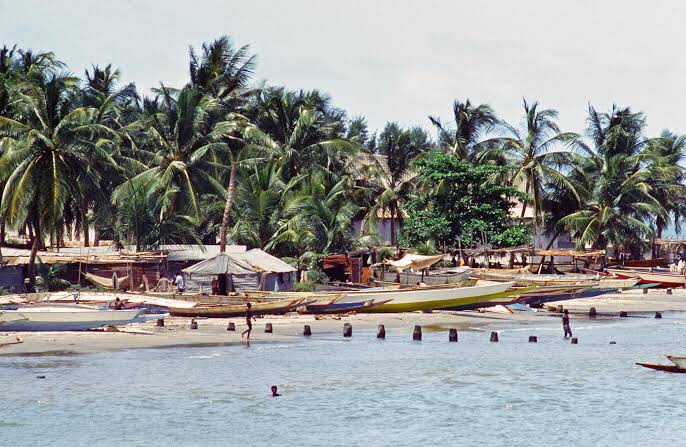 The Gambia is the sixth smallest country in Africa. The country is surrounded on all sides by Senegal, apart from its Atlantic Ocean coast. Roughly one third of its population of 1,900,000 lives below the international poverty line. This makes it one of the poorest nations in Africa. 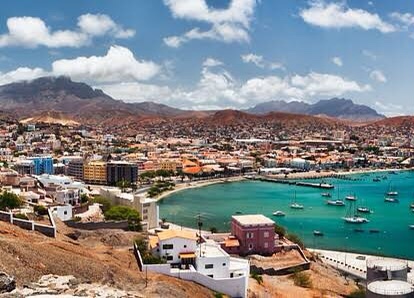 The country Cape Verde has been a stable democracy since the 1990s and though lacking in natural resources it has a strong and growing economy. In 2007 the United Nations gave it the designation of Developing Nation, instead of Least Developed Nation.
Also due to to the country’s stable government, it has attracted a large amount of development aid and foreign investment.

The country is the fifth smallest country in Africa by Land Area. 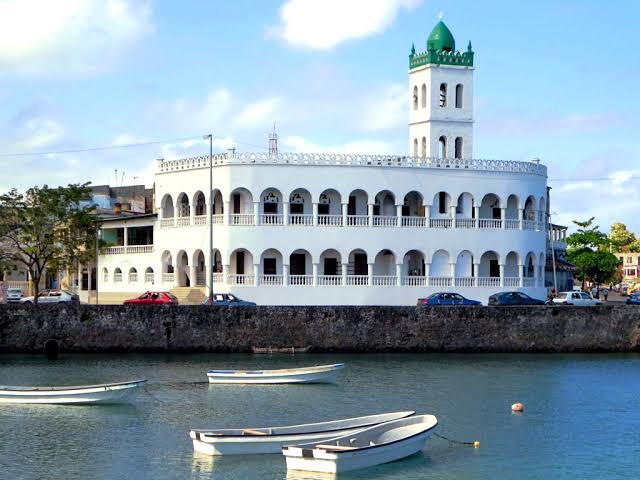 The Comoros is an archipelago in the Indian Ocean between Mozambique and Madagascar. The population of the country is estimated at a little over 300,000 and It’s area is about 2,235 sq km making it the fourth smallest country in Africa

Mauritius is another island nation in the Indian Ocean about 2,000 kilometres off the southeast coast of the African continent.

Though the country consists of several islands the majority of its 1,350,000 inhabitants live on the island of Mauritius itself.

Mauritius is the third smallest country in Africa.

Sao Tome and Principe, island country of Central Africa, located on the Equator in the Gulf of Guinea. It consists of two main islands São Tomé and Príncipe and several rocky islets, including Rôlas, south of São Tomé island, and Caroço, Pedras, and Tinhosas, south of Príncipe. 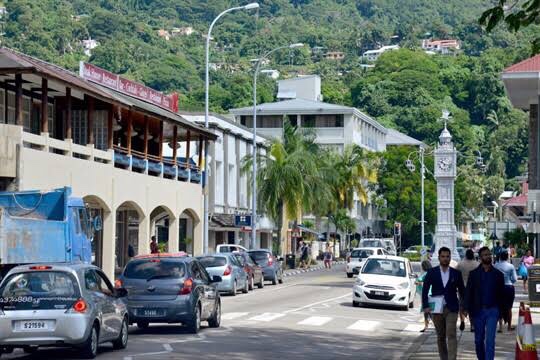 The Republic of Seychelles is a country roughly 1500km off the coast of East Africa. The country consists of an archipelago containing 115 islands. With a population of about 92,000 inhabitants it is the smallest sovereign nation in Africa.

How small is seychelles?… Lagos, the smallest state in Nigeria is 7 times bigger than seychelles.