There is a wide range of body types in the entertainment industry, and many celebrities are celebrated for their curves. South Africa, in particular, has a number of famous women who are known for their curvy figures. These celebrities include actresses, singers, and models, who have made a name for themselves in the entertainment industry due to their unique and striking figures. They are considered as the most curvy celebrities, and many have become role models and inspirations for many people who appreciate curvy bodies.

This list below is compiled from the selection of both musicians, Actresses, socialites, presenters and models.

These ladies are not just curvy, they’re gorgeous in every sense. Checkout the list of the top 15 most curvy South African celebrities. 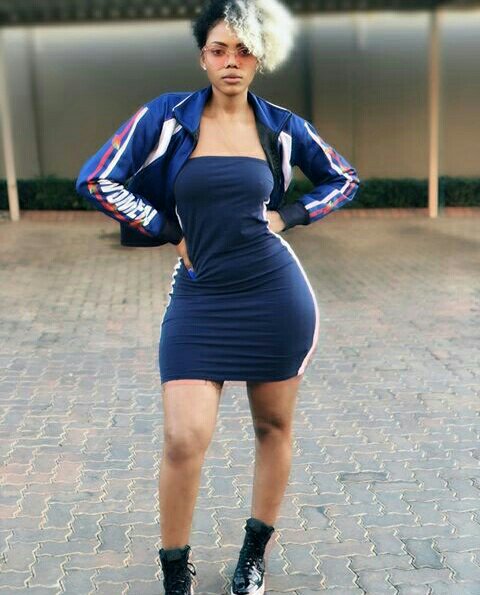 Ranked in no particular order, the ladies below are the most curvy celebrities in SouthAfrican 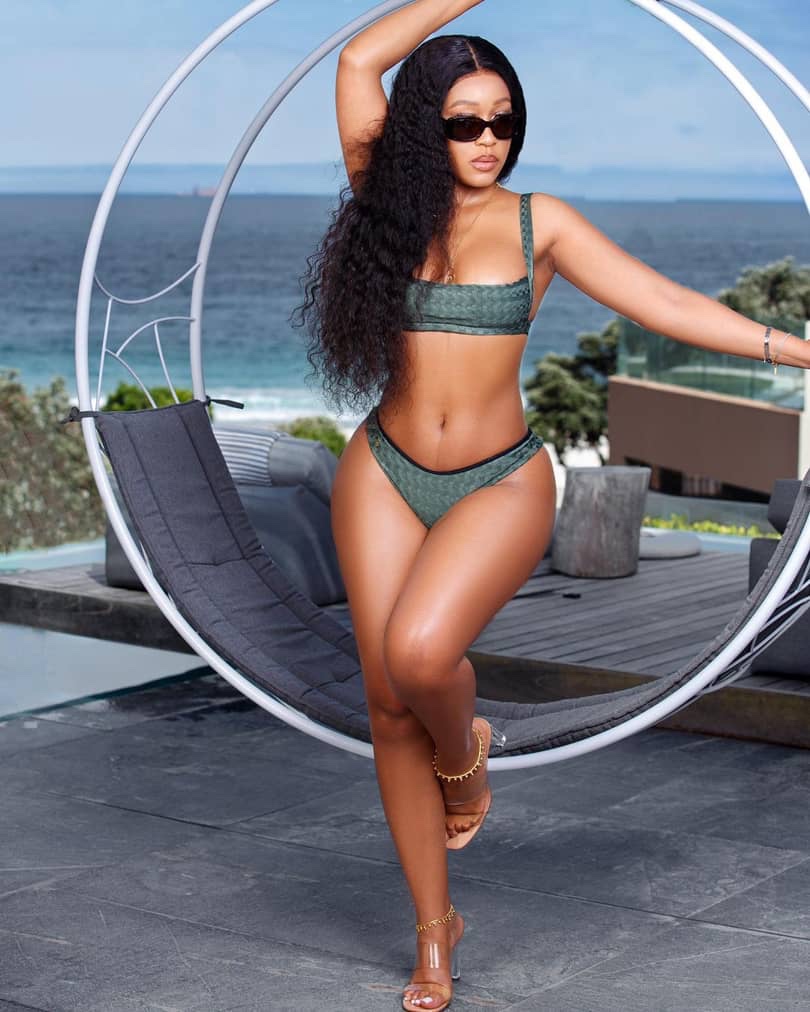 This curvaceous actress is best known for her role as Matshidiso on Muvhango. She rose to fame after beating several seasoned South African actresses for that particular role. 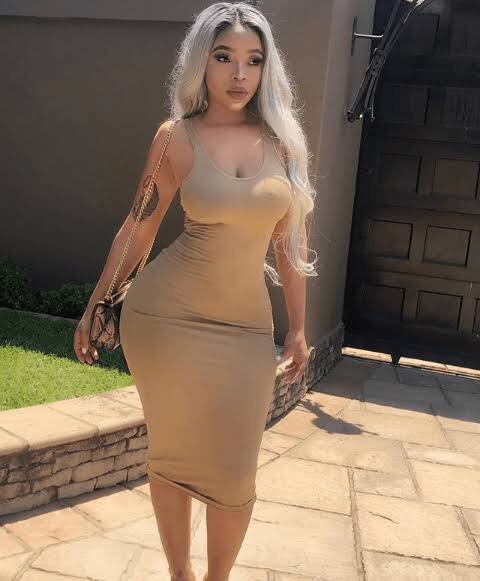 Refiloe Nketsi used to be a member of the Dance group The ProTwerkers. Refiloe nketsi is a very private lady these days who prefers to stay at home with her kids and hubby as opposed to being out there in the spot light. 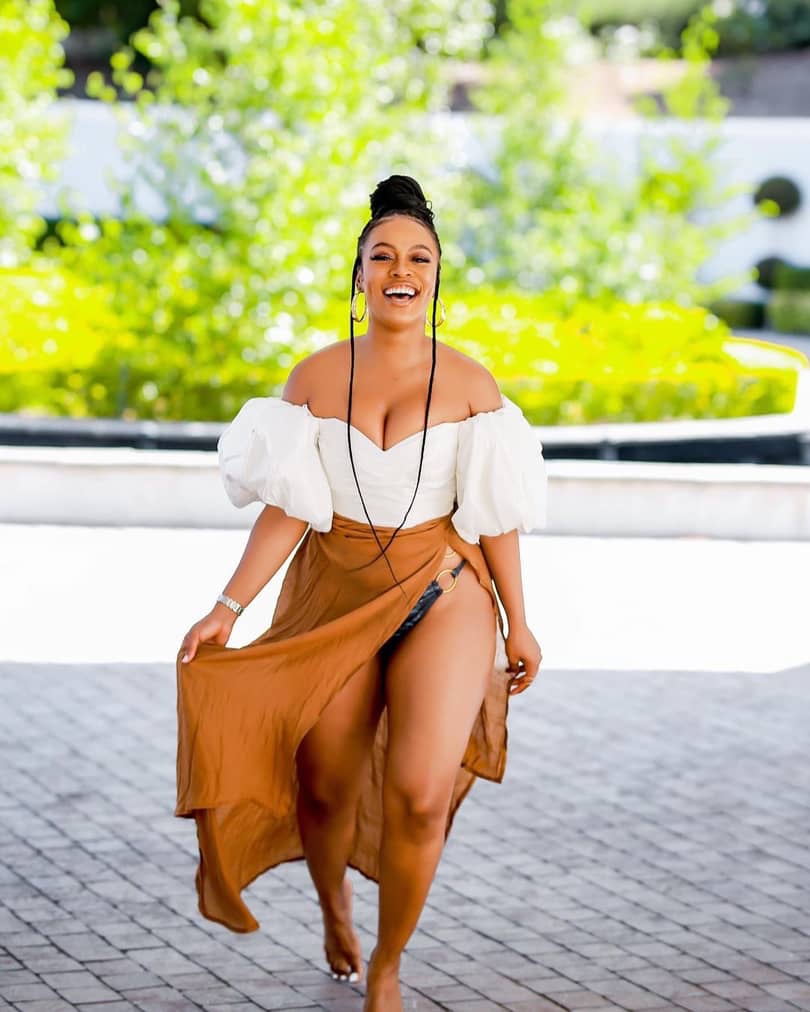 https://www.instagram.com/p/BqojmINl0lA/?utm_source=ig_share_sheet&igshid=14zluayvgwvf4
Nomzamo Mbatha is a brand ambassador and an actress who is best known for her role as Thandeka on Mzansi Magic’s Isibaya and as Hakeem’s sons wife im coming to America 2. 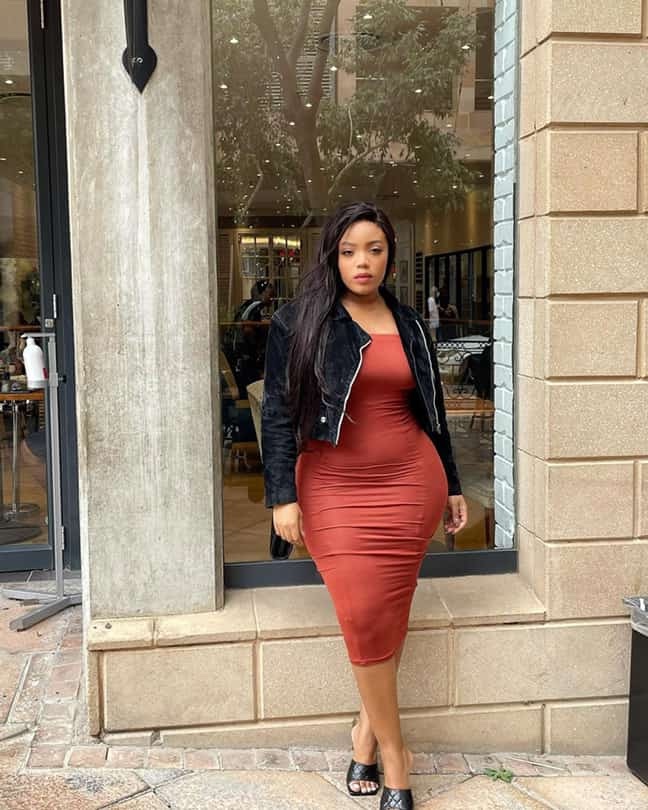 Samantha Malinga is known as South africa’s curvy goddess is a member of the now defunct Dance group The ProTwerkers. The stunning beauty is constantly feeding Instagram with gorgeous pictures of her banging body. 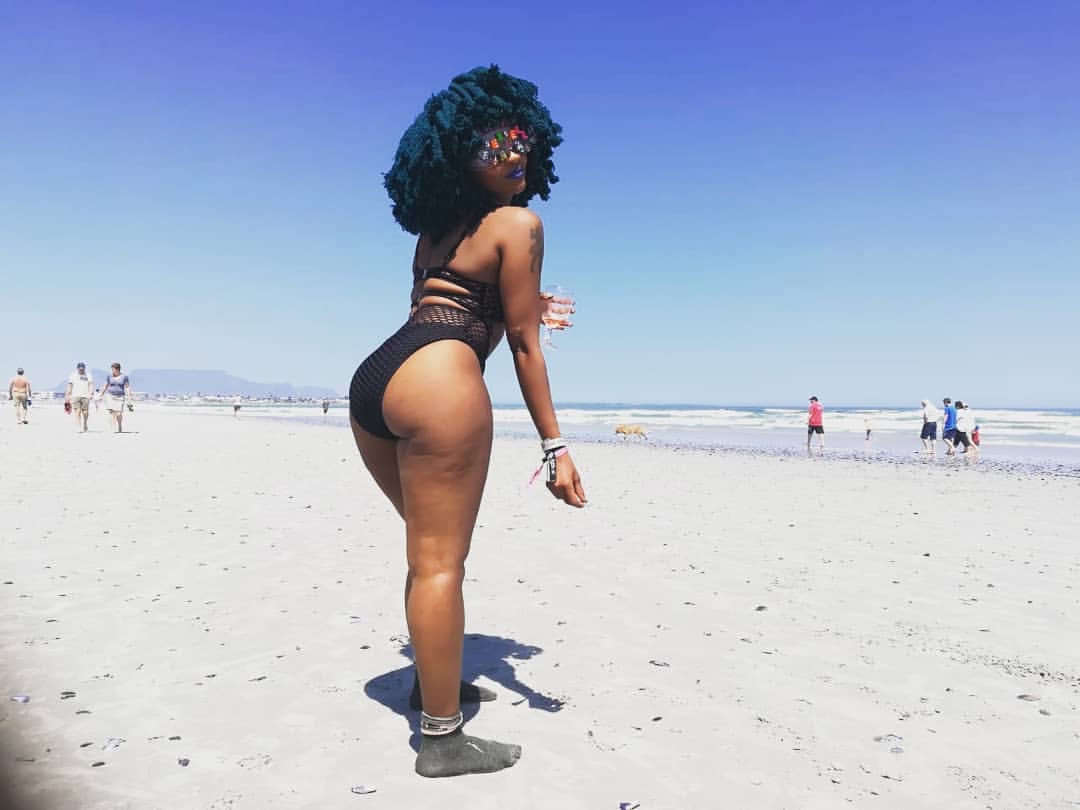 This voluptuous woman above is not just a musician, she’s also a fashion designer who makes some of her clothes. 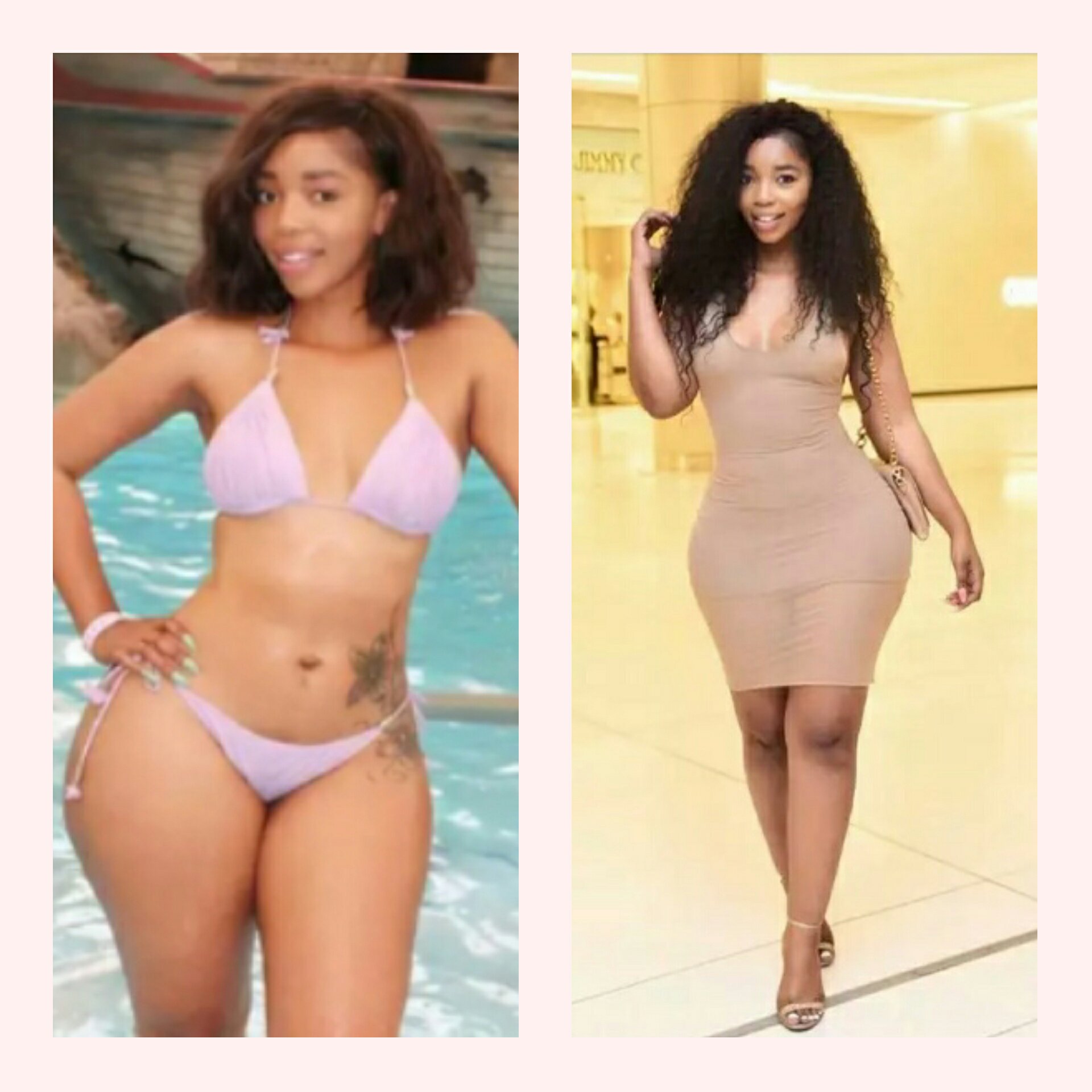 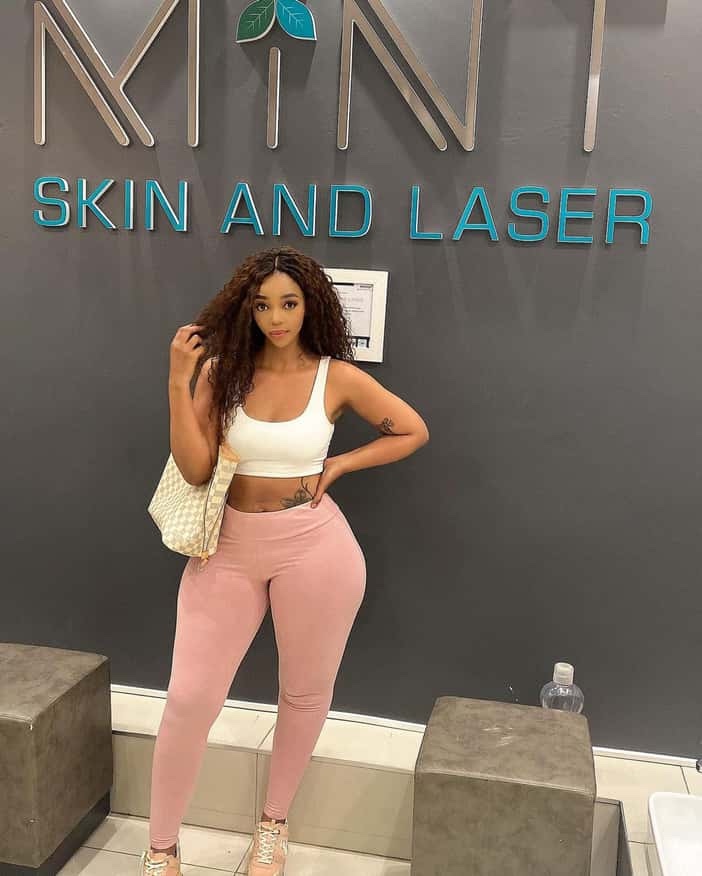 Kimberly Kholiwe Cindi is an upcoming south African Model with curves that can best be described as perfect. To me she is the most curvy celebrity in Africa 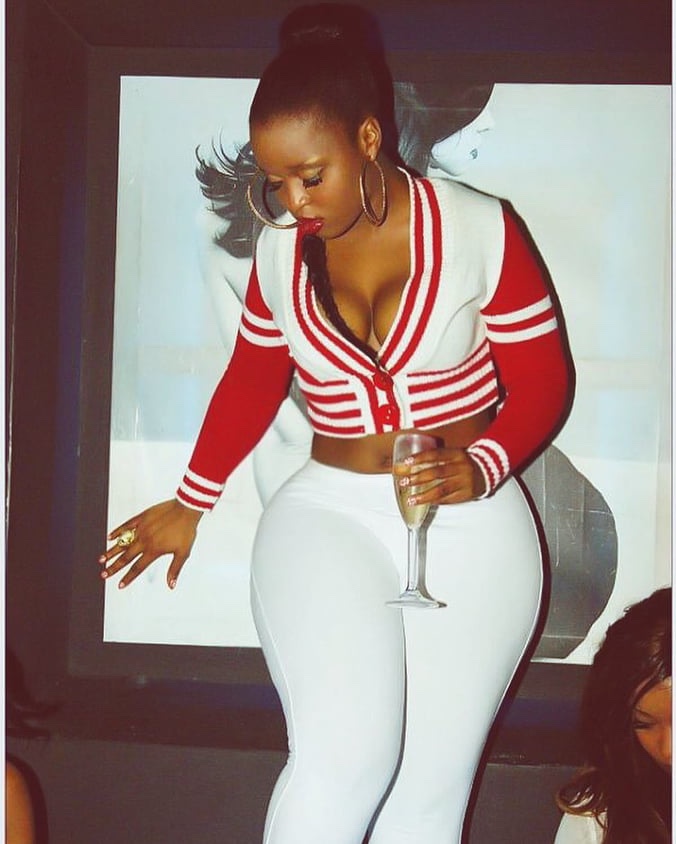 Noni Zondi is a South African Rapper/Singer/Model who resides in UK. She is often referred to as African Nicki Minaj for “obvious’ reasons. She is also the hottest African rapper alive. 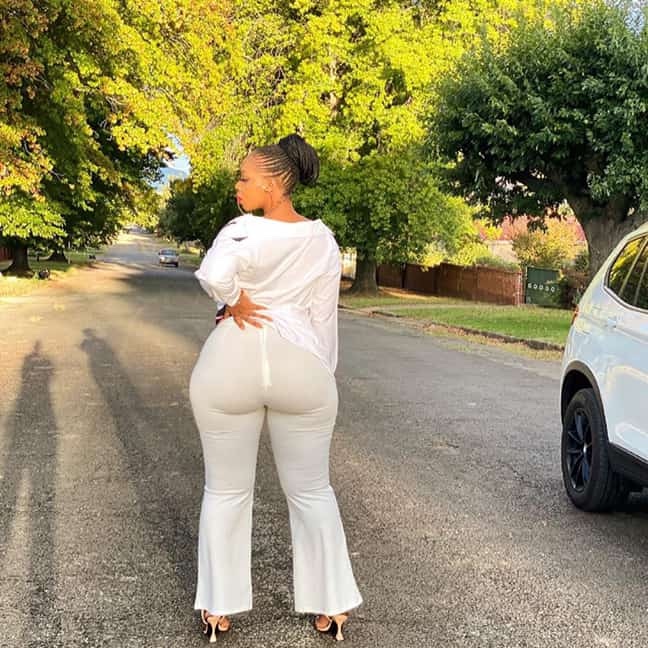 Buhle Menziwa who is popularly known as Lulu Menziwa is apparently a South African High school teacher. She rose into fame in 2019 when pictures she took in a classroom broke the internet. She is well known for her hourglass figure and tight fitting clothes. 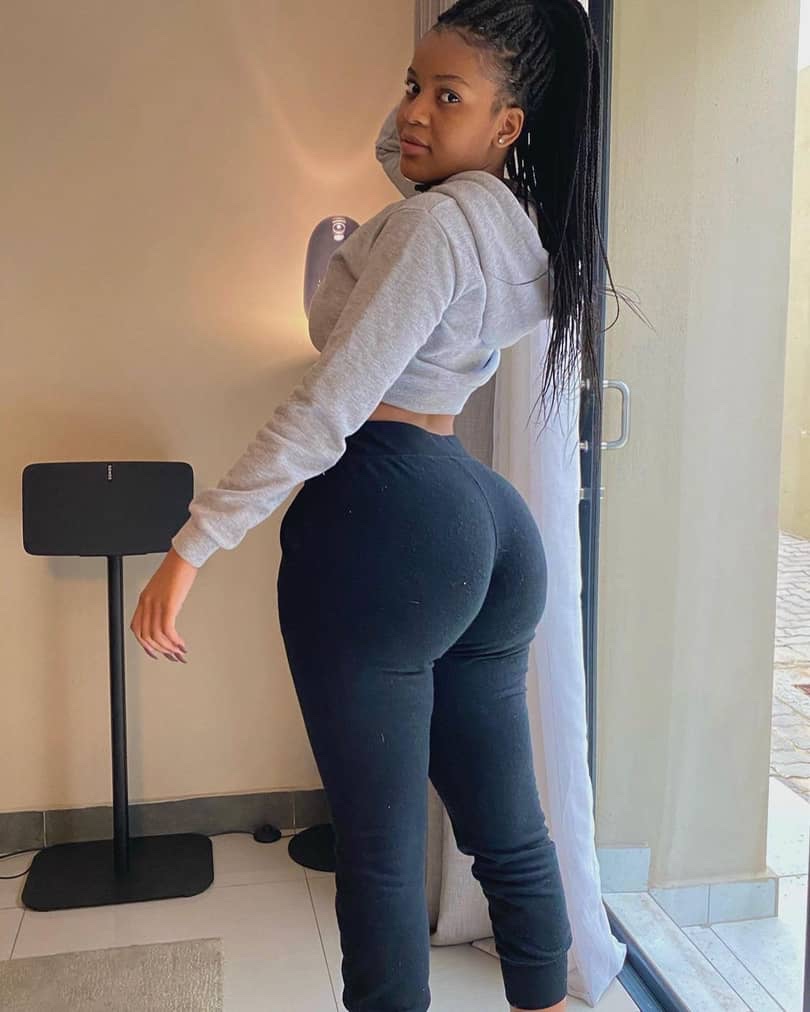 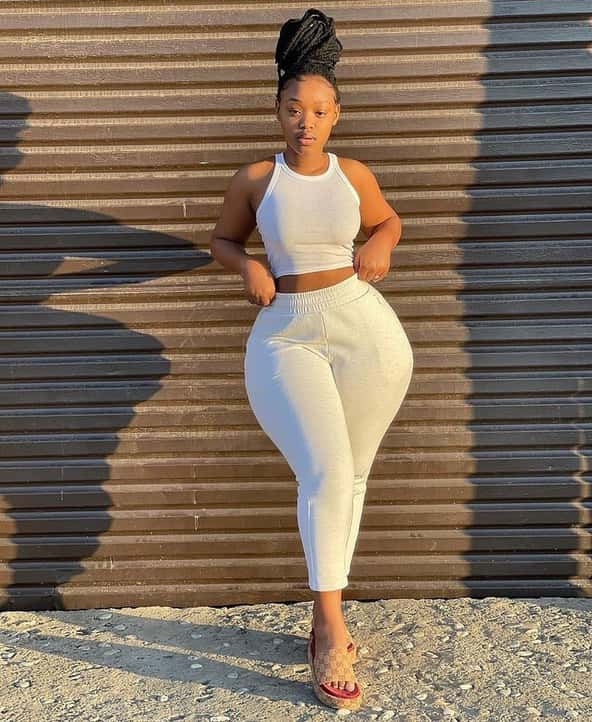 Despite her age-defying voluptuous figure, Andiswa Selepe is just an 18-year-old teenager. She has done well to brand herself as an Instagram influencer and a determined model, who represents top clothing brands in South Africa.

She currently has over 1.1million followers who admire her looks and personality. 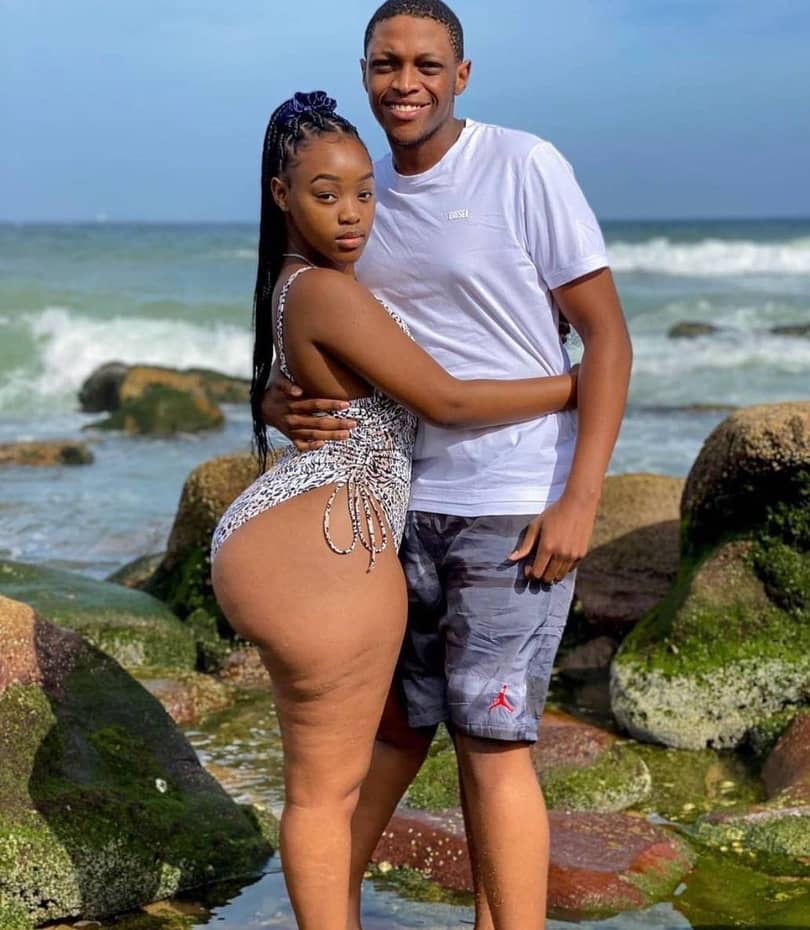 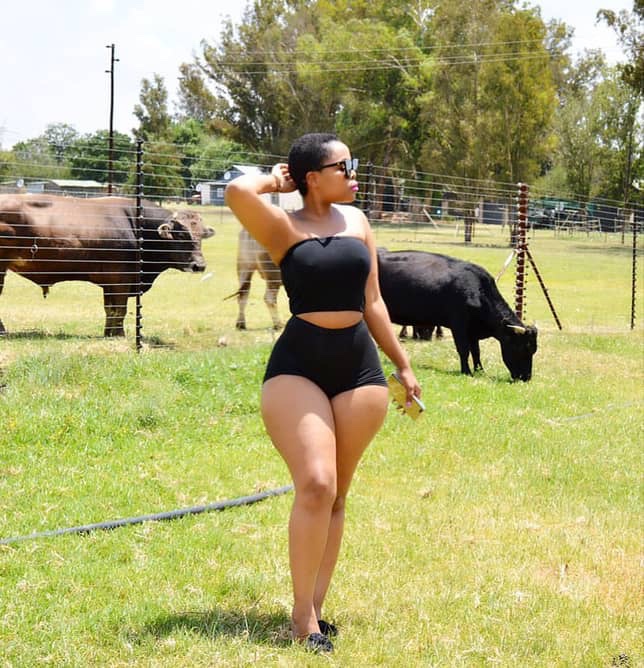 The curvaceous South African celebrity is an Instagram sensation and businesswoman. She has a strong following of over 320k followers. The beautiful woman is not afraid of flaunting her curves and often posts pictures of herself in body-revealing clothes. She is also Londie London’s sister. 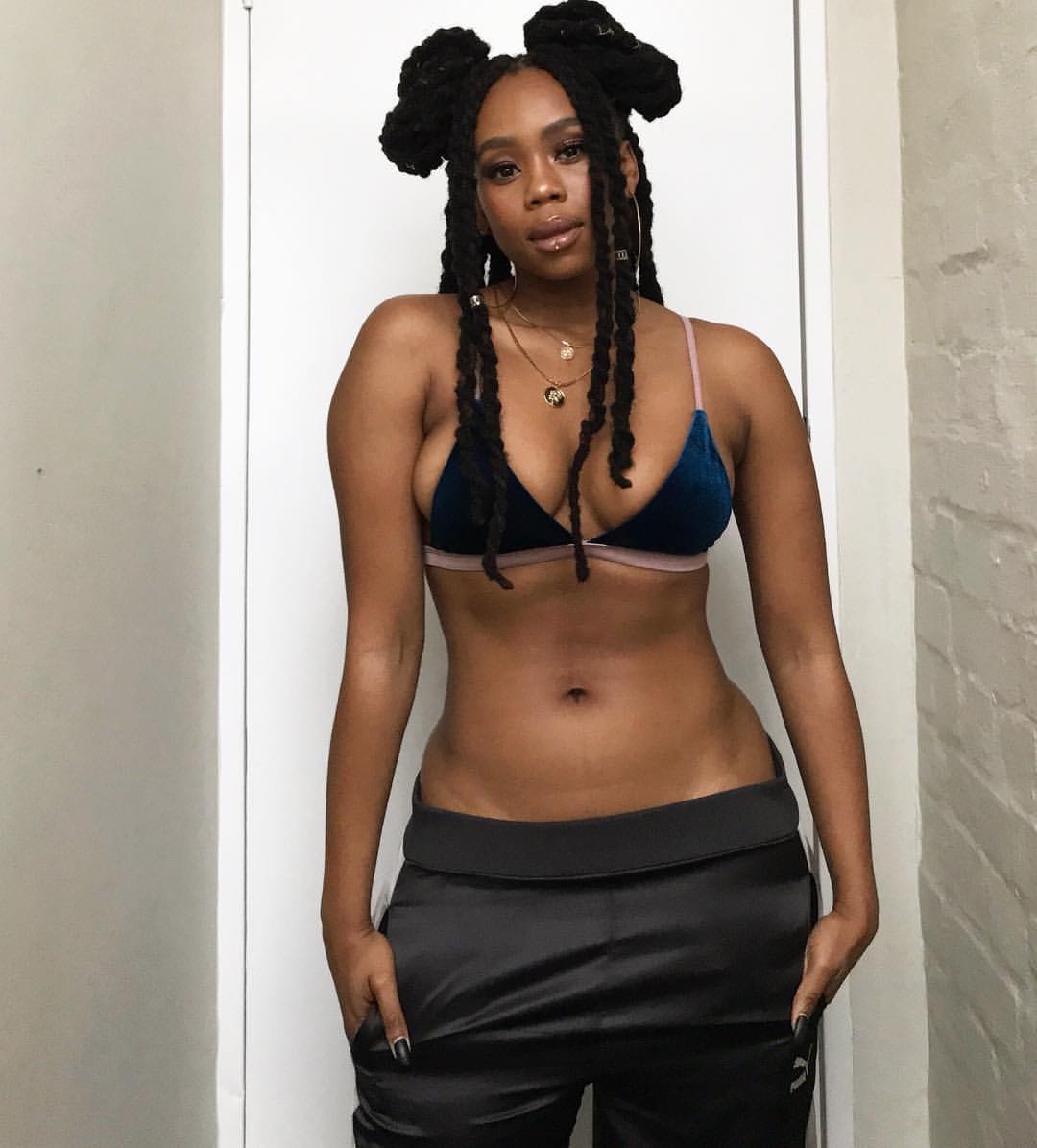 This curvaceous South African celebrity is an actress, model, and presenter. She is known for co-hosting the reality competition series Showville. 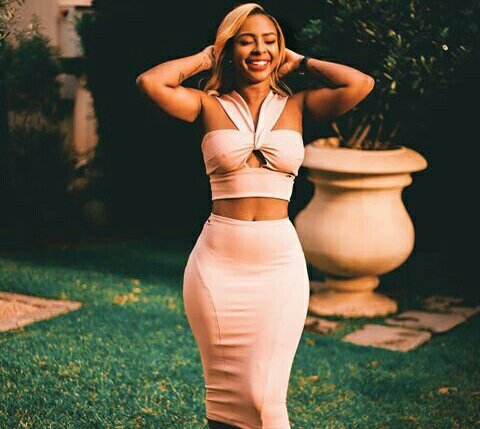 Boitumelo, fondly referred to as Boity, is an actress, model and TV presenter. Her breakout roles were as Mpho Bogatsu on Rockville and Club 808 presenter. Just like others, She also made it to this list of most curvy South African celebs because of her curvaceous body. 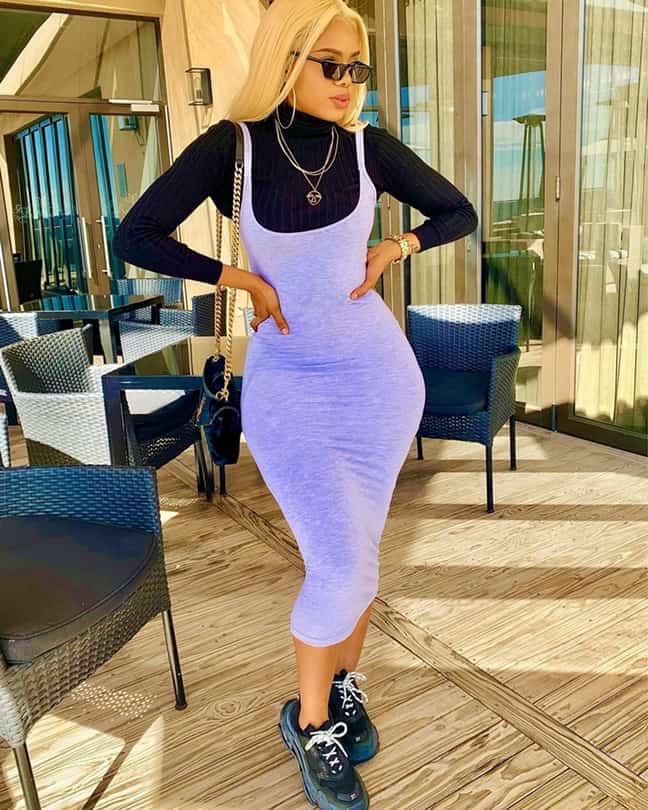 Londie London is an Instagram model, a musician, a jewelry designer, a businesswoman and a mother of one with a very impressive physique and a voluptuous body. 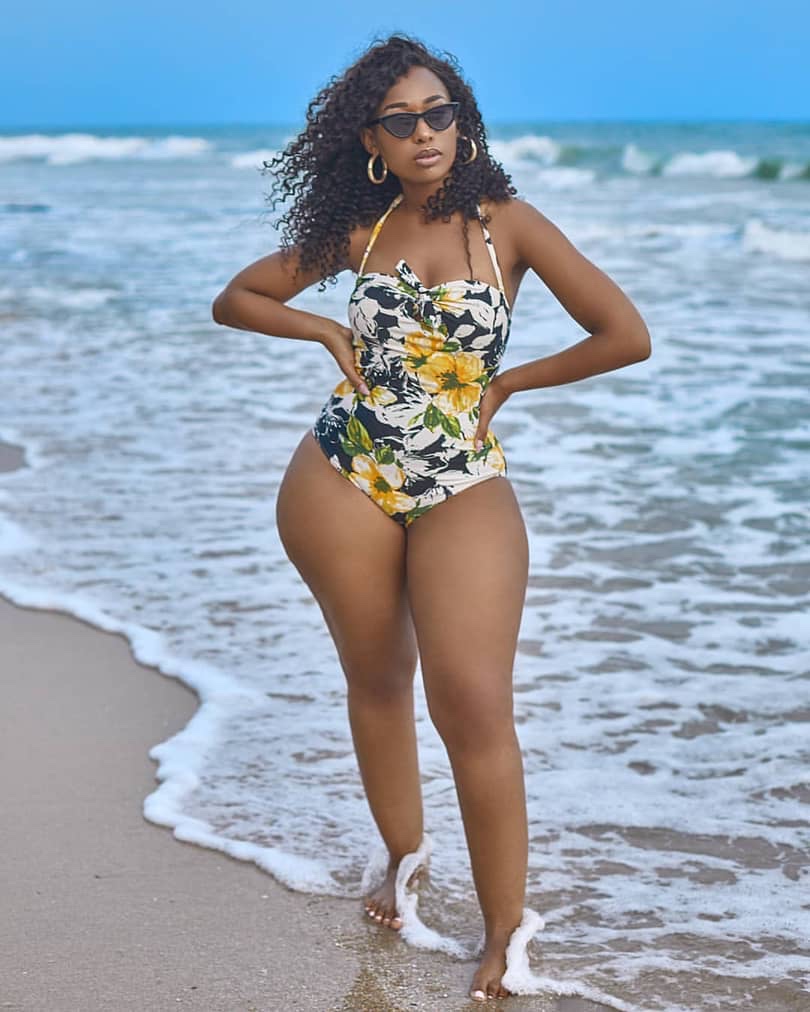 Curvaceous South African model, Mpho Khati, keeps wowing her Instagram followers with her big backside and fully rounded hips.
This commercial model is unarguably the woman with the best hips in South Africa. 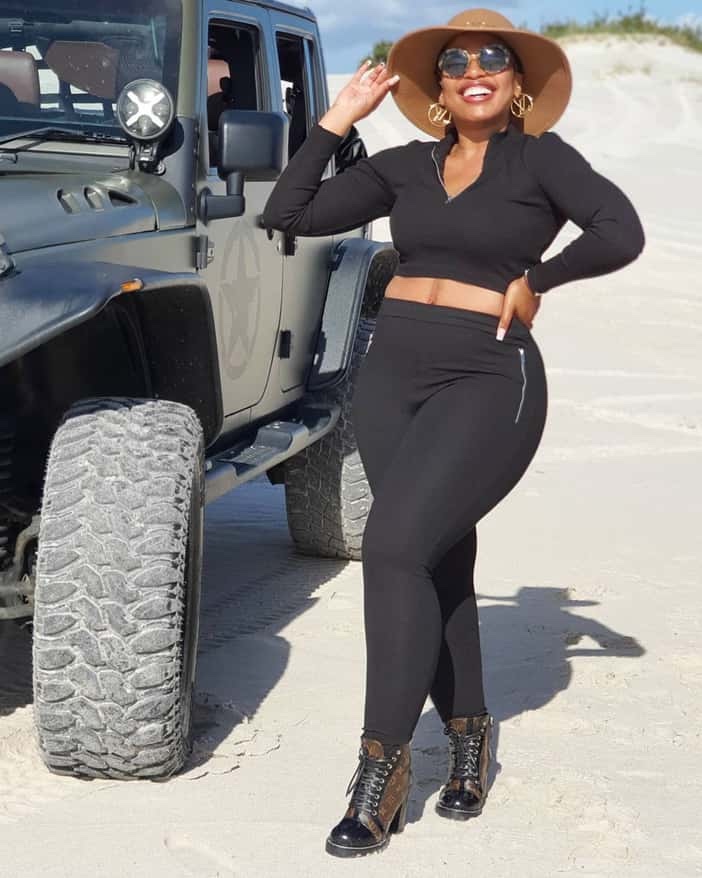 This South African is a presenter, an entrepreneur and an actress best known for her role as Nonny on South African drama series Muvhango. As an actress she’s very fond of wearing clothes that enhances her curves. 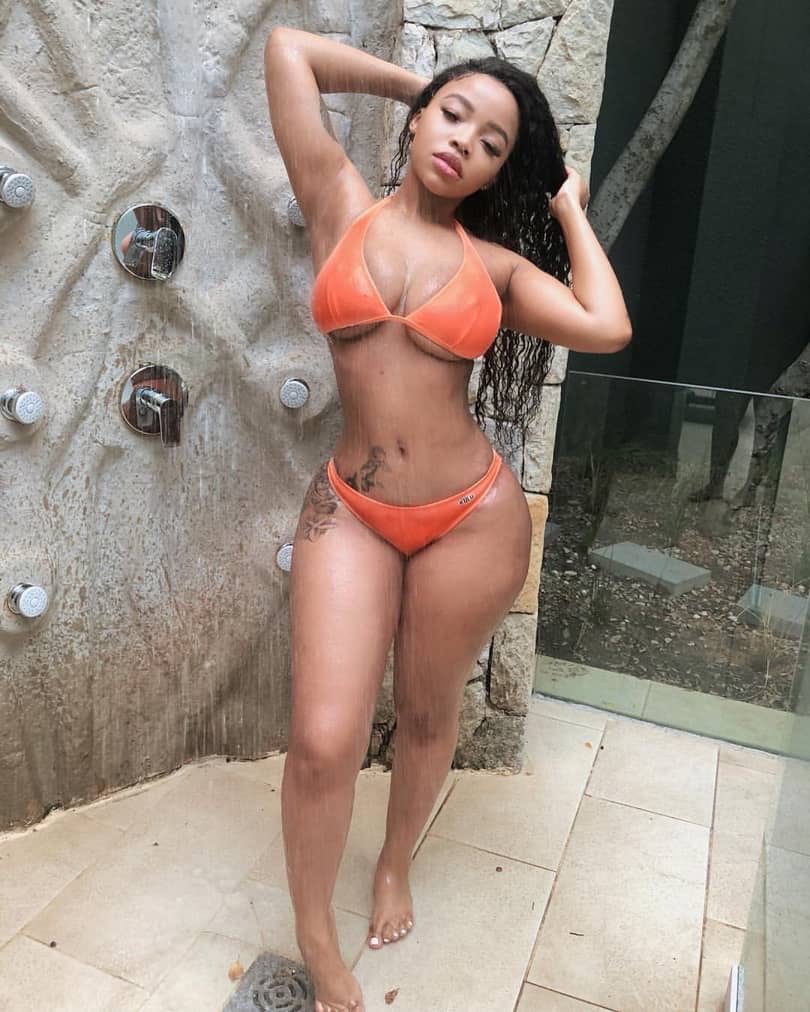 Faith Nketsi is a South African entertainment model with gigantic curves. Faith is also an entrepreneur with a program that offers to help women get a tinier waist, which would help enhance their curves. 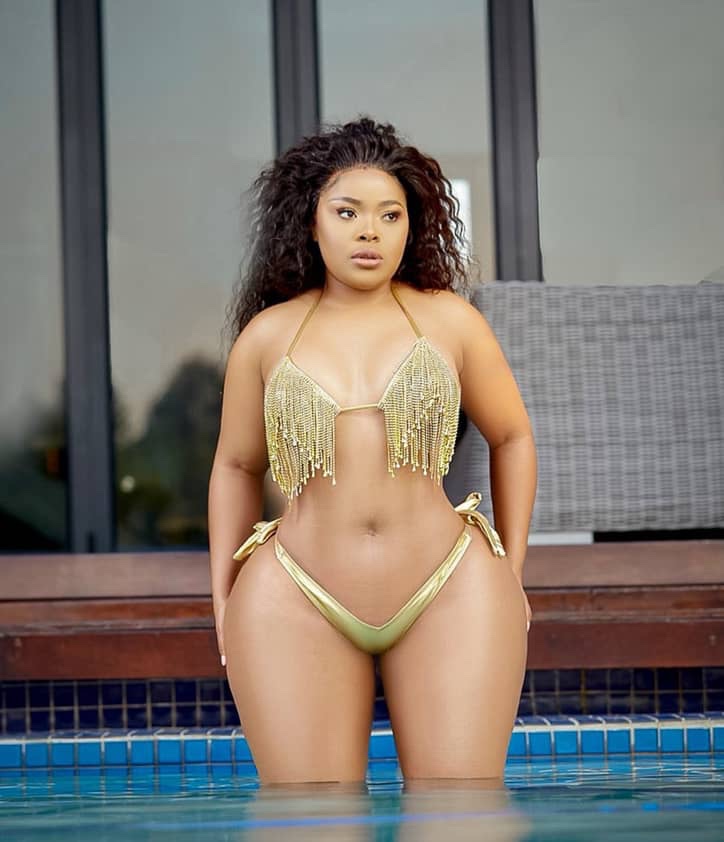 Nozipho Zulu is a popular South African socialite with 648k followers on Instagram. She’s a business woman and instagram sensation known for posting saucy photos. She is also a financial analyst and an entrepreneur. 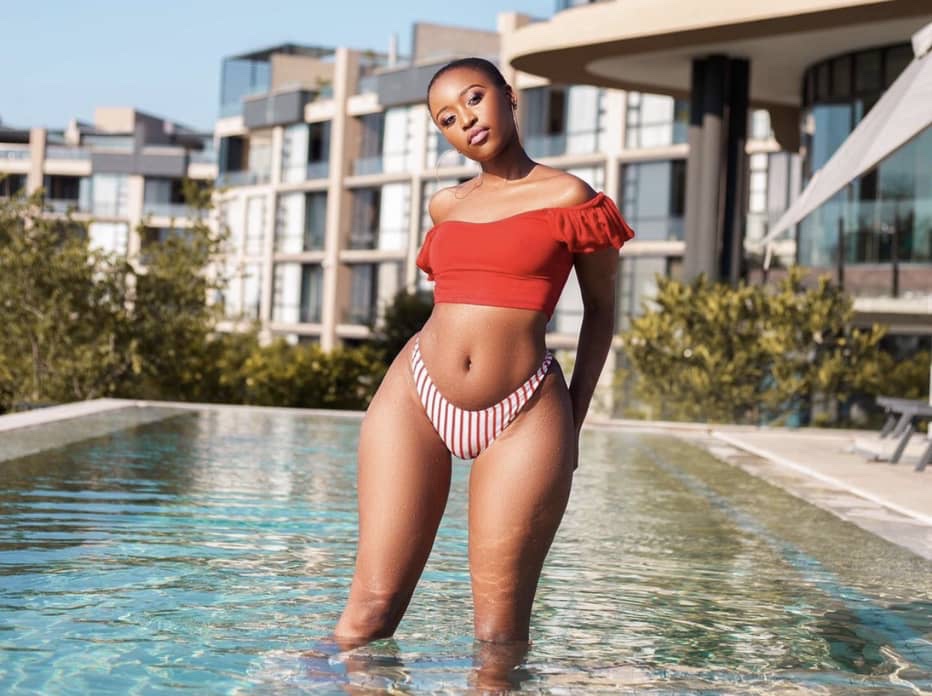 Lungelo Mpangase is a South African actress and influencer best known for her role as Khethiwe in the Mzansi Magic drama series eHostela. It was her first starring role in television.