The International Monetary Fund (IMF) recently released its World Economic Outlook Database for 2022 that features the organisation’s projected gross domestic product (GDP) growth for countries across the world. Here is how African economies are expected to perform over the coming two years, ranked according to anticipated growth in 2022.

Niger’s economy is projected to expand 6.9 percent this year in comparison to 3.4 percent and 1.9 pegged for Nigeria and South Africa respectively., according to the International Monetary Fund.

Overall, Africa’s economic growth was projected at 4.5 per cent in 2021, but the war in Ukraine has introduced a new and tragic development, with the result that growth in 2022 will slow to 3.8 percent. 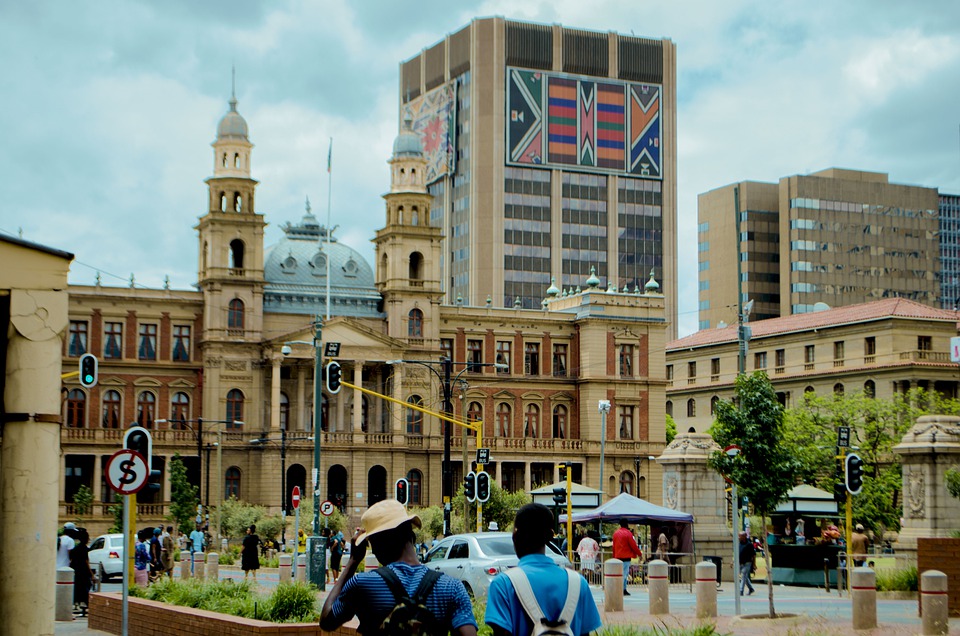 Real GDP growth, averaging 5.6% over 2016–18, was estimated at 6.9% in 2022 due to strong performance by the primary and tertiary sectors. This growth is due to investments in infrastructure, extractives, and services, as well as to structural reforms, especially actions aimed at developing the private sector and strengthening the resilience of agriculture. Inflationary pressures remained contained, with an estimated rate of 3.8% for 2022. 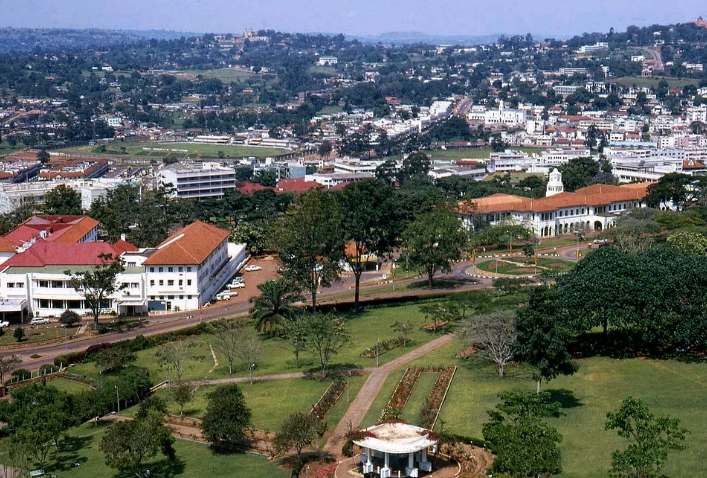 Rwanda’s economy suffered heavily during the 1994 genocide. The ethnic cleansing caused a large drop in GDP and destroyed the country’s ability to attract private and external investment. The economy has since strengthened, with per-capita nominal GDP estimated at $909.9 in 2022.

Rwanda’s Real GDP has been estimated by the IMF to grow at 6.4% in 2022, almost two times higher than the regional average.

The Democratic Republic of Congo (DRC), is the largest country in Sub-Saharan Africa (SSA). DRC is endowed with exceptional natural resources, significant arable land, immense biodiversity, and the world’s second-largest rainforest. DRC is among the five poorest nations in Africa. The country’s Projected Real GDP (% Change) is estimated to grow at 6.4% in 2022.

Officially known as the Republic of South Sudan, this landlocked country is projected to be the fourth fastest growing economy in Africa. Real GDP growth was an estimated 6.5% in 2022. This year’s ranking was influenced mainly by the reopening of some oil fields, including those in Upper Nile state, and resuming production, and by the peace agreement signed in September 2018. The oil sector remains the key driver of the economy, followed by services and agriculture. 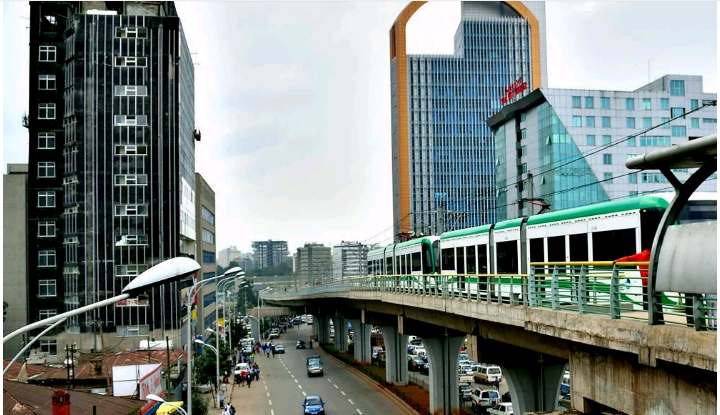 Since independence from Britain in 1968, Mauritius has developed from a low-income, agriculture-based economy to a high-income diversified economy, based on tourism, textiles, sugar, and financial services.

The country is ranked high in terms of economic competitiveness, and is also the second richest country in Africa.

Equatorial Guinea’s economy traditionally depended on three commodities, cocoa, coffee, and timber—but the discovery and exploitation of petroleum and natural gas changed the country’s economic profile virtually overnight in the 1980s. Petroleum now accounts for the vast majority of Equatorial Guinea’s exports and contributes more than four-fifths of its gross domestic product (GDP).

According to the IMF, Equatorial Guinea’s Real GDP growth is projected at 6.1% in 2022 due to strong performance by the primary and tertiary sectors. 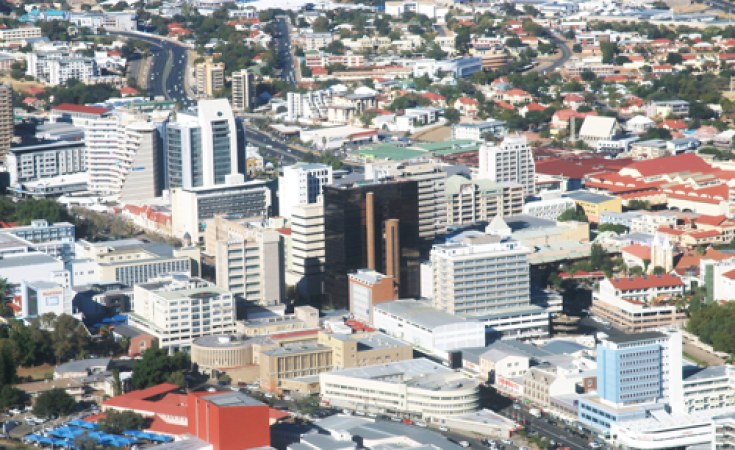 Ivory Coast’s economy has grown faster than that of most other African countries since independence. One possible reason for this might be taxes on exported agriculture. The country is the world’s largest exporter of cocoa beans, and the fourth-largest exporter of general goods in sub-Saharan Africa. 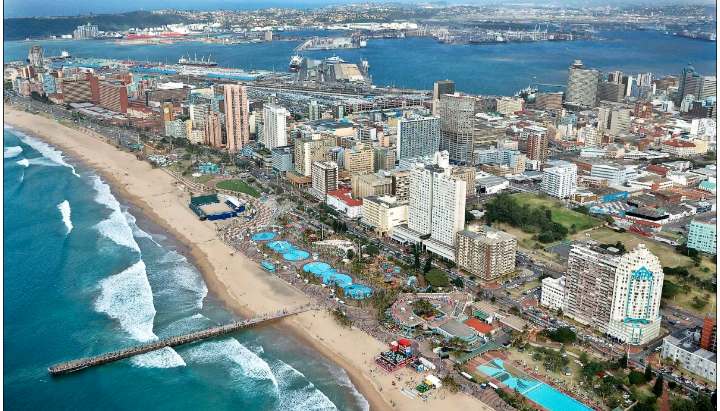 The economy of Benin is dependent on subsistence agriculture, cotton production, and regional trade. Cotton accounts for around 30% of the GDP and over 50% of official export receipts

Economic growth in Benin remains robust and has been projected to reach 5.8%. The main driver of growth is the agricultural sector, with cotton being the main export, while services continue to contribute the largest part of GDP mostly because of Benin’s geographical location, enabling trade, transportation, transit and tourism activities with its neighboring states.

The economy of the east African country of Kenya has seen much expansion, seen by strong performance in tourism, higher education, and telecommunications, energy, industry and manufacturing.

Real GDP is projected to grow at 5.7% in 2022, driven by household consumption and investment on the demand side and services on the supply side. 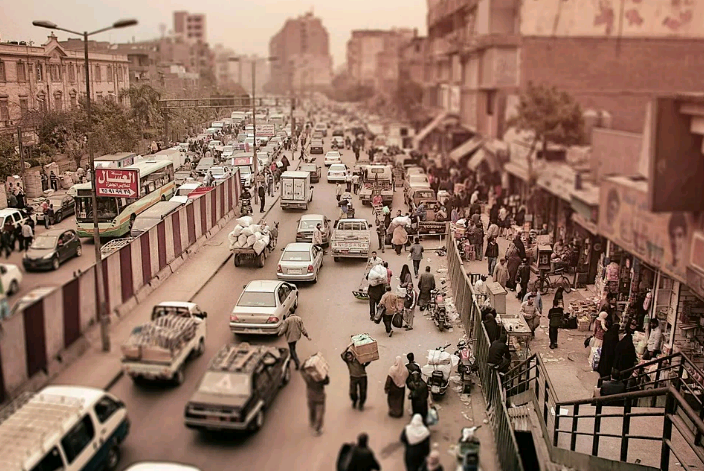 The Gambia has a liberal, market-based economy characterised by traditional subsistence agriculture. Agriculture accounts for roughly 30% of the gross domestic product (GDP) and employs about 70% of the labour force.

Following the 2016 political transition, GDP growth accelerated to 5.7% in 2018 driven by a recovery in agriculture, tourism, construction, and trade. It has been projected at 5.6% in 2022.

Previous article
Meet Sarah Boone, the African American Dressmaker Who Invented the Modern-day Ironing Board in 1892
Next article
Largest Countries in West Africa by Area