According to the latest EIU Democracy Index report, Mauritius is the most democratic country in Africa. 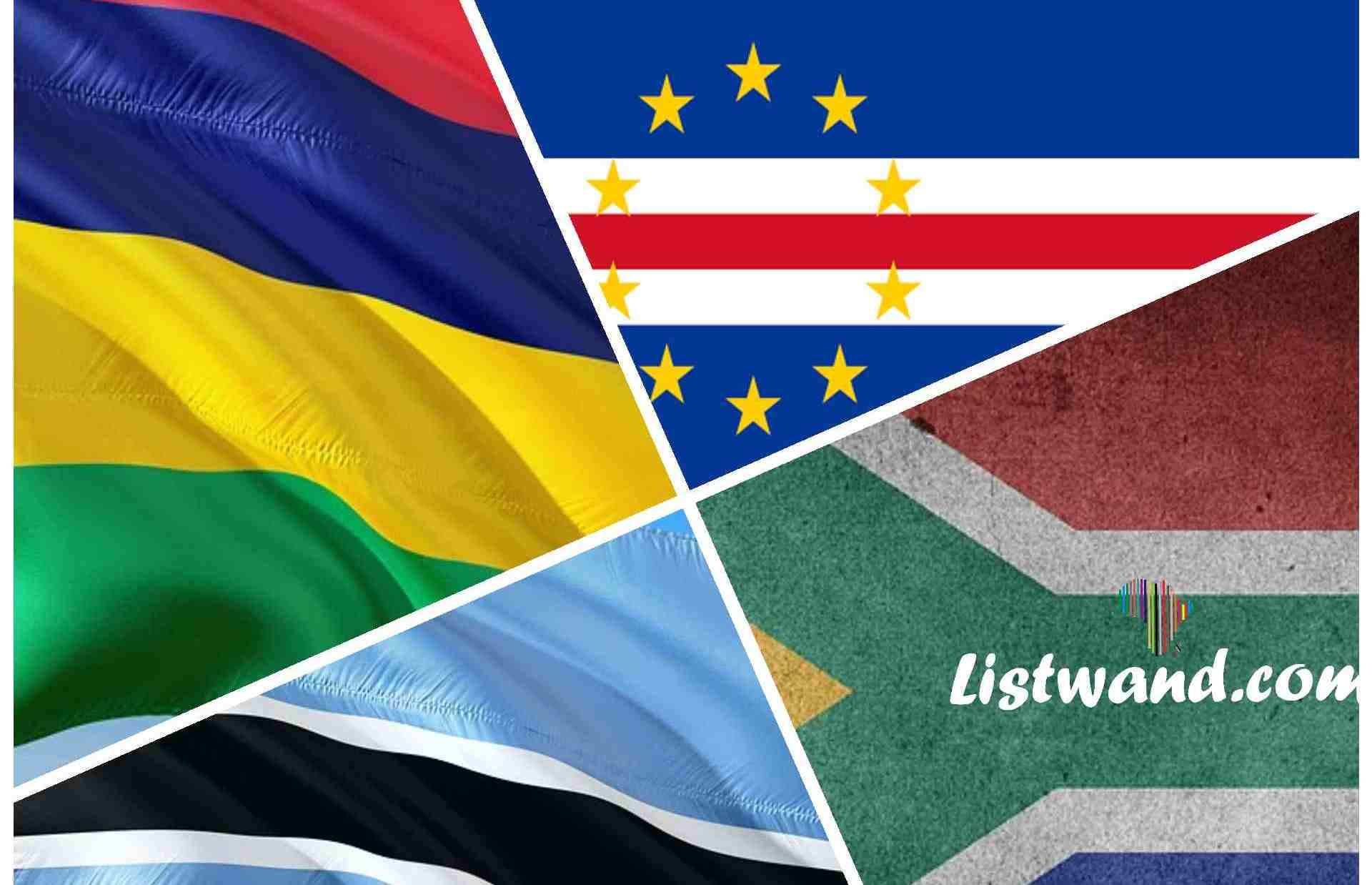 Based on the performance of the countries in the five categories they are then classified into four regimes namely: full democracy”, “flawed democracy”, “hybrid regime” and “authoritarian regime”.

A full democracy is the best rating while authoritarian regime is rated the worst.

Mauritius was also classified a Full Democracy meaning each citizen in the society has a direct and equal say in the decisions made in the society. They are closely followed by Cape Verde (2nd) and Botswana (3rd).

South Africa, was ranked the fourth most democratic country in Africa and 40th in the world.

South Africa was classified as a flawed democracy, meaning the country is weighed down by weak governance, an underdeveloped political culture and low levels of political participation.

Nigeria, which is Africa’s biggest democracy, was ranked 22nd in Africa and 108 in the world.

Nigeria was classified a hybrid regime, meaning it is a combination of democratic traits such as regular elections and autocratic ones, such as political repression.

Nigeria was left limping behind countries such as Sierra Leone, Burkina Faso, Kenya, mali and Ghana who were ranked 21st, 20th, 18th, 14th and 6th respectively.

In the West African sub-region and among member states of the Economic Community of West African States (ECOWAS), Nigeria was among the poorest rated, ranking only better above Togo, Guinea, Gabon, Niger, Côte d’Ivoire, and Gambia.

Top 20 Most Democratic Countries in Africa 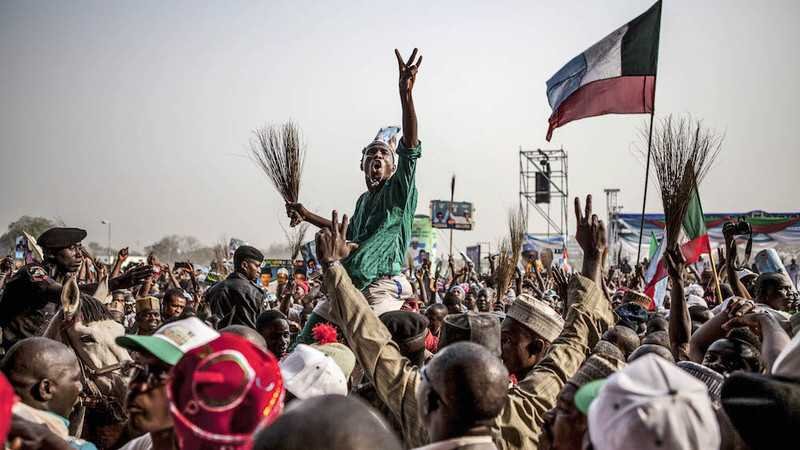 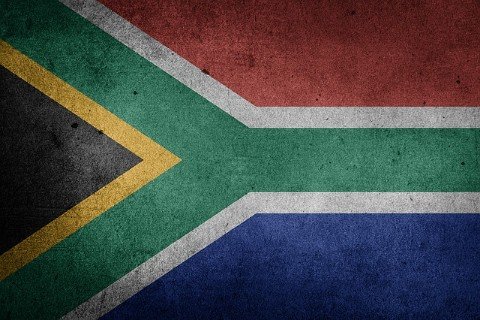 The EIU Democracy Index provides a snapshot of the state of world democracy for 165 independent states and two territories. The Democracy Index is based on five categories: electoral process and pluralism; civil liberties; the functioning of government; political participation; and political culture. Based on their scores on 60 indicators within these categories, each country is then itself classified as one of four types of regime: full democracy; flawed democracy; hybrid regime; and authoritarian regime.