The U.N. drugs and crime chief said Wednesday that his office is registering “new, alarming trends” in drug trafficking in western and central Africa that are destabilizing the ability of country’s to govern as well as security, economic growth and public health. 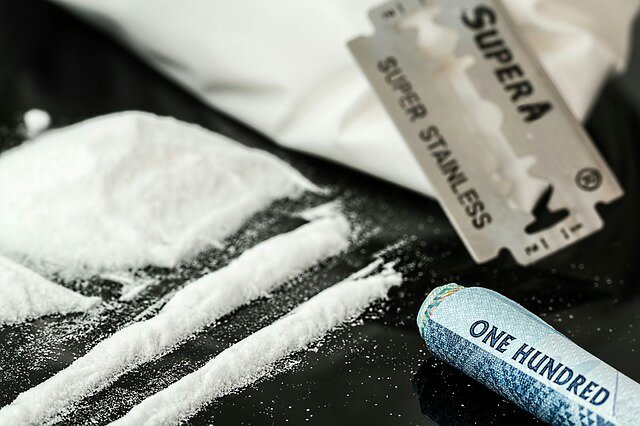 The Executive Director of the United Nations Office on Drugs and Crime, Yuri Fedotov’ told the Security Council that criminal networks have expanded their activities from transporting cocaine and heroin through Africa to Europe and other destinations and are now engaged in opioid trafficking.

He said the 2018 report from the U.N. Office on Drugs and Crime, which he heads, shows that 87 percent of pharmaceutical opioids seized globally came from western and central Africa along with northern Africa.

“This is largely due to rising use of tramadol, an opioid painkiller that is widely trafficked for non-medical use in the region,” Fedotov said.

He also said Africa and Asia saw the largest rise in cocaine seizures, “suggesting that cocaine trafficking and consumption have spread to these markets.”

Fedotov said a project involving his agency, Interpol and the World Customs Organizations, which works at several African airports, reports heroin seizures on the rise across the region, with Nigeria’s largest city Lagos, Ghana’s capital Accra, and Benin’s largest city Cotonou “high on the list.” He said they are closely followed by Mali’s capital Bamako, Togo’s capital Lome, and Burkina Faso’s capital Ouagadougou.

He added that at both airports there has recently been an increase in seizures of precursor chemicals, including ephedrine and phenacetine, “which may indicate the existence of new laboratories producing psychoactive substances.”

While there is a lack of recent data on drug use, Fedotov said it is on the rise in central and western Africa.

“UNODC estimates that in 2016, there were more than 34 million cannabis users in west and central Africa as well as 1.8 million cocaine users,” he said.

The region is also grappling with arms trafficking, money laundering, human trafficking, cybercrime, piracy and threats from terrorism, he said.

Fedotov stressed the urgent need for international action and support to address the threat from drugs in west and central Africa.