10 Things That Are Definitely Better Than A Girlfriend 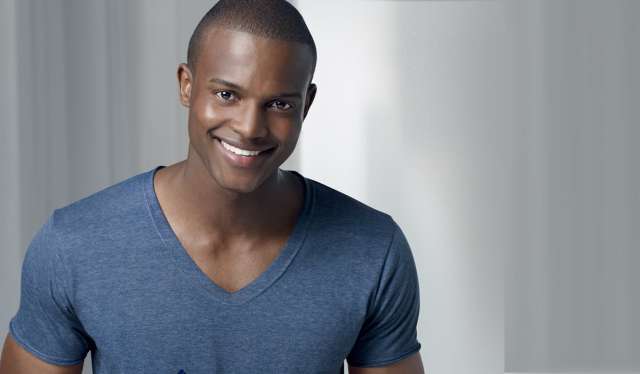 So after reading this post that appeared recently on omgvoice I just knew I had to write a post of my own listing out those things that are better than a girlfriend.

So, if you’re single and want a reason to avoid getting a girlfriend, here are some of the things I sincerely and truly believe are better than a girlfriend: 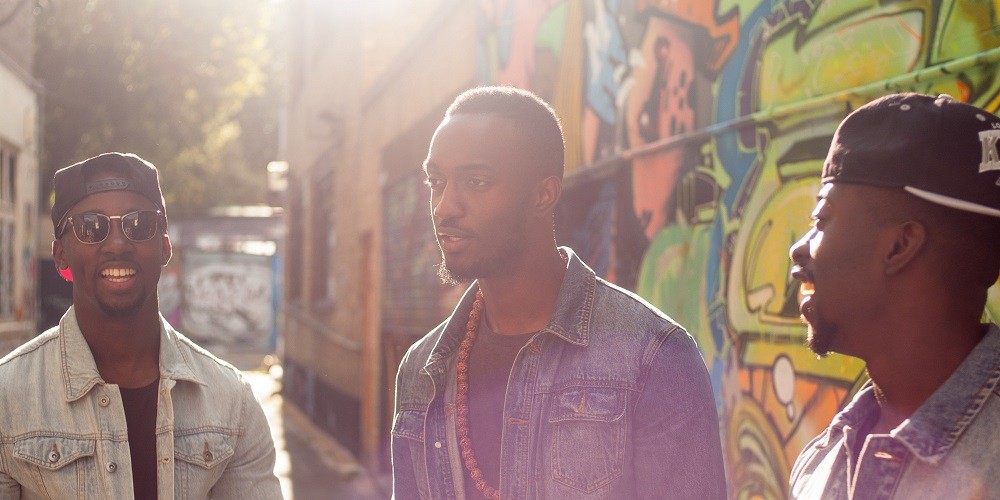 Bro’s before Hoe’s right and besides unlike the typical Nigerian girl, your Bro’s won’t dump you when you go broke 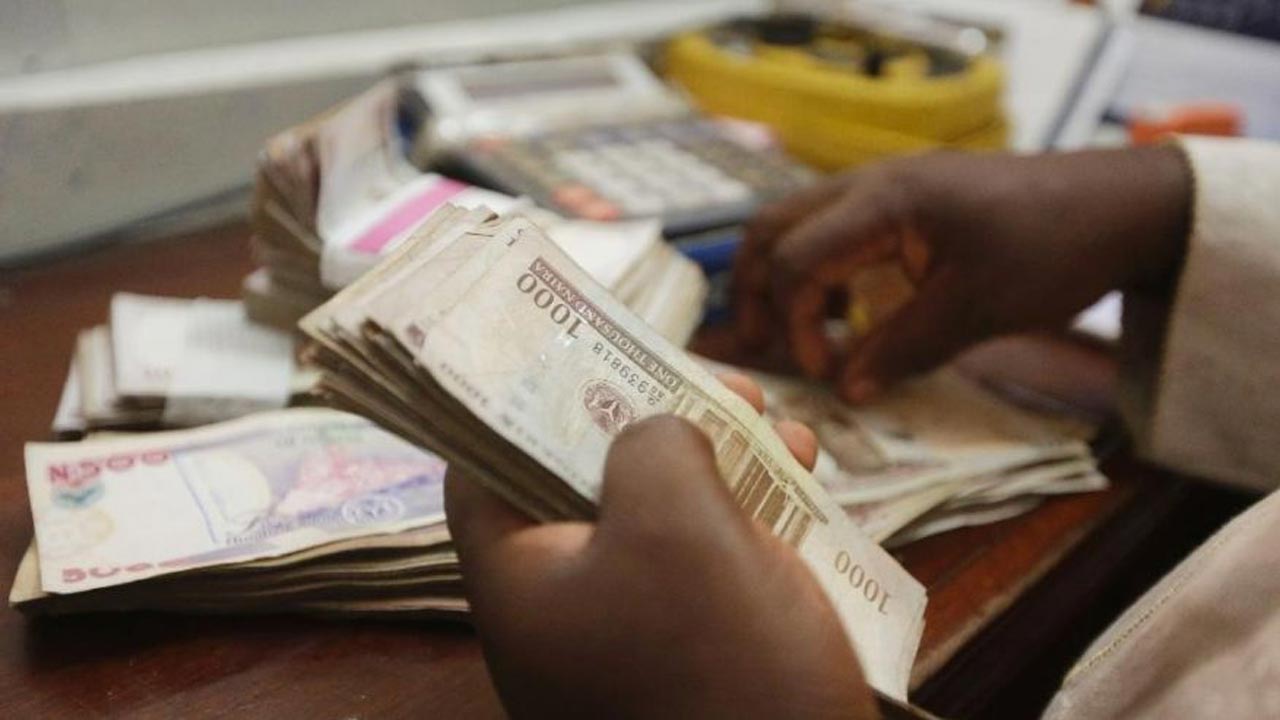 Money is relevant, more relevant than a girlfriend. Infact you can’t even keep a girlfriend if you don’t have enough of it. 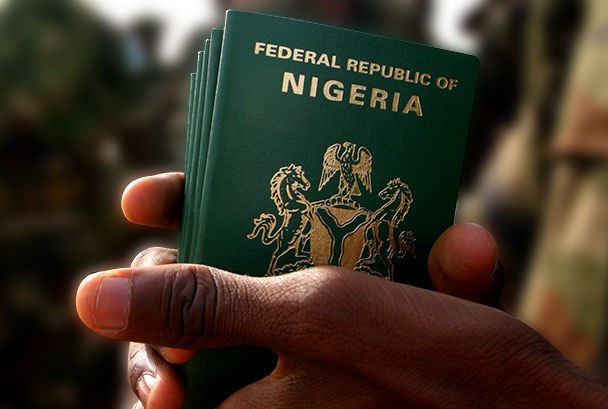 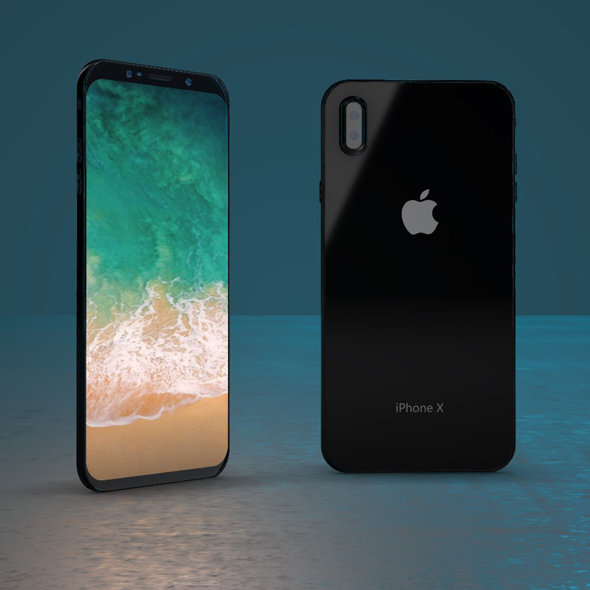 Ok. Not everyone can afford this but any good phone at that is better than a girlfriend.

5. A Cold Beer on a Hot Evening

From the way it drizzles down your throat to the way it finally cools your insides… if you’ve never drank a cold beer on a hot day you will never understand what makes it better than a girlfriend.

6. Your Own Apartment and car 7. A Nice pair of Underwear

A good underwear is the foundation of any good outfit.. Aside from positively affecting your sperm quality, it also provides you with the kind of support and protection that no girl can provide you with.

Read Also:- What Your Sitting Posture Say About Your Personality

8. A Plate of Well Prepared Meal

Girlfriend no be food, a girlfriend can only keep you company.. So yes, a plate of food, Preferably a plate of pounded yam with egusi soup scattered with enough meat that will make a Dog jealous. Is better than a girlfriend. 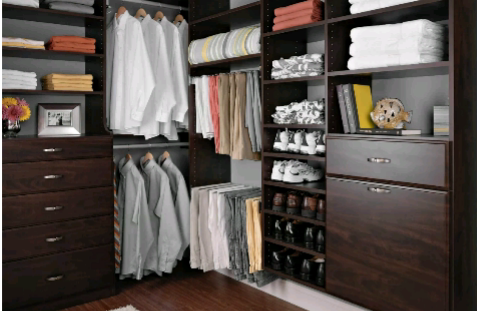 A well equipped wardrobe contains everything ranging from sneakers, trendy clothes, hats etc while all these add to your overall dopeness, a girlfriend does not. 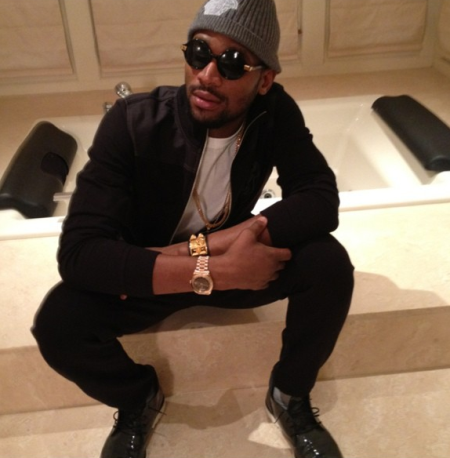 Unlike a girlfriend who would almost always make you go late to events, a wristwatch can help you stick to your schedule.. and thats not all, With the advancement of technology, there are watches today that can tell you the outdoor temperature, give you direction etc. Now can a girlfriend do all these?

11. Original Jersey of Your Favourite Team 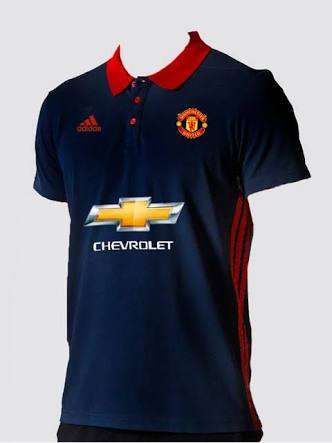 Definitely better than having a girlfriend.