Badu Bonsu II: This Ghanaian King Was Hanged and Beheaded in 1838 for Rebelling Against the Dutch

Badu Bonsu II was a Ghanaian king and the leader of the Ahanta tribe on the coast of what is now Ghana who was executed in 1838 by the Dutch, who, at the time, were in control of the Dutch Gold Coast. His head was also decapitated and shipped to a medical centre in the Netherlands. 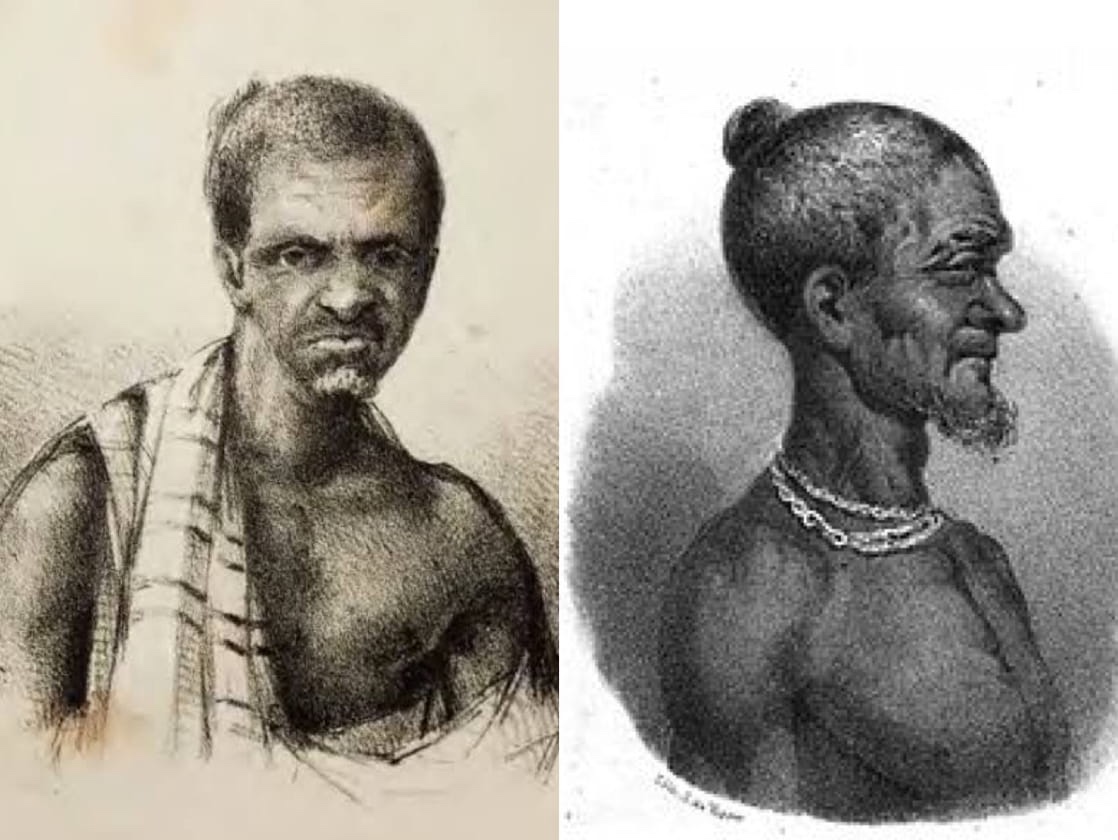 The Portuguese were the first Europeans to arrive in contemporary Ghana in the 15th century, and then the Dutch joined much later around 1598 and before long, the entire Dutch Gold Coast which was a portion of contemporary Ghana was gradually colonized by the Dutch, beginning in 1612.

The Ahanta’s lived near the Dutch Gold coast so they were the first to trade with the Dutch. The relationship between the two eventually led to the Dutch Gold Coast becoming the most important Dutch Colony in West Africa.

The Dutch established trading and slave posts in the region and remained involved in the country until late in the 19th century.

In 1837, Badu Bonsu II rebelled against the Dutch government when he realised the Europeans were up to no good, and killed several officers.

No one knows for sure why he rebelled exactly but during the colonial era, the conditions that led African peoples to rebel against colonial rule often emerged from longstanding grievances against colonial labor exploitation, taxation, racist and paternalist practices, arbitrary violence, and political illegitimacy.

Badu Bonsu’s rebellion angered Hendrik Tonneboeijer, a Dutch colonial officer, who back then was the Acting Commander of Dutch Gold Coast and he vowed revenge.

Against the advice of many, Hendrik Tonneboeije assembled an expeditionary force to arrest king Badu Bonsu II, but he never made it back alive as his army was ambushed on 28 October 1837 by Badu Bonsu’s forces, killing 45 men, including Tonneboeijer, who was 23 at the time.

Following the death of the Acting commander, the Dutch government used the Treaty of Butre as the basis for military action against Badu Bonsu and a much larger expeditionary force was sent to Ahanta.

A member of his tribe was also bribed to betray his king, and he came through. The king was duly captured, tried and hanged.

After the death of the king, the Dutch colonial government disorganised the Ahanta state, appointing their commandant of Fort Batenstein at Butree as regent, keeping the country under close control with an enlarged military and civilian presence.

Following the execution of king Badu Bonsu, his head was decapitated from his body and shipped to the Netherlands, to be studied by a Leiden scientist who was an “expert” in the long-discredited field of phrenology the study of human skulls for what they were believed to reveal about personality.

The head was later rediscovered in 2005 in the Leiden University Medical Center (LUMC) in the Netherlands by Arthur Japin, a best-selling Dutch author, when he was researching for his novel about 19th- century Africa. It had been there since its arrival in the late 1830s. 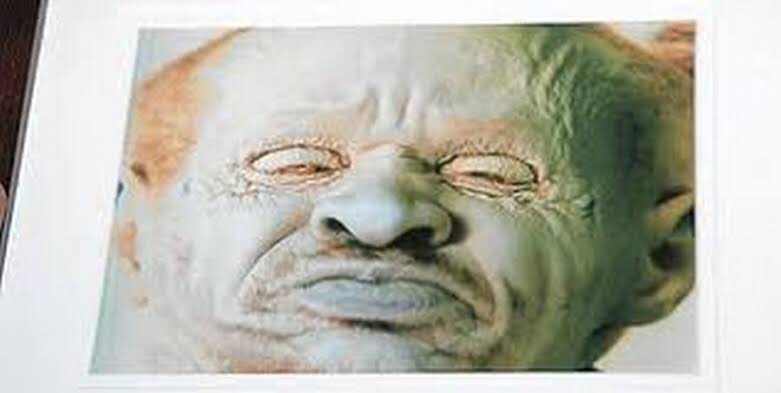 After hearing of the head’s location in 2008, the government of Ghana filed a request for its return, saying if it remained unburied, the king would be incomplete and therefore “hunted in the afterlife”.

In March 2009, the Dutch government announced that it would be returned to its homeland for proper burial, a promise fulfilled on July 23, 2009, after a ceremony held in The Hague.

Several Ghanaian traditional leaders including a descendant of the king held an emotional ritual during the handover at the Dutch foreign ministry. Pouring alcohol on the floor of the conference room; while invoking the chief’s spirit in the presence of Ghanaian nationals dressed in the country’s red and black mourning colours.

The decision to return it to Ghana is in line with similar moves by museums in recent years. Several British museums have returned the skulls and other bones of Australian Aborigines following lobbying by indigenous leaders.