Ethiopian president Mulatu Teshome has announced that the country will in due course roll out a visa-on-arrival regime for all Africans entering the country. 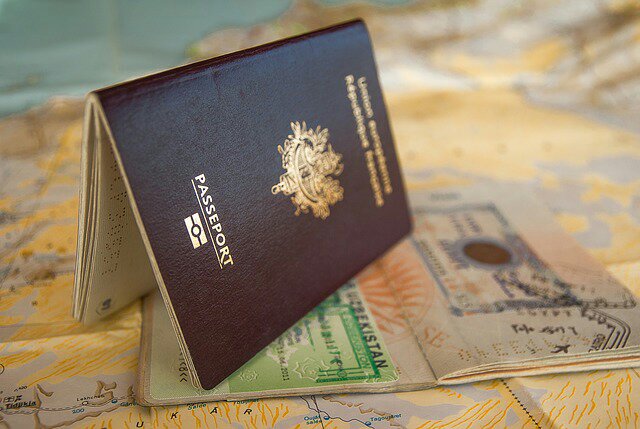 In other words, there would be no need for Africans to necessarily apply for visas before flying into the country. All African passport holders need to do is fly in and have their visas stamped on arrival.

The president was speaking at the opening of the new session of the country’s parliament in Addis Ababa on Monday. Ethiopia, reputed as the land of origins is also called Africa’s political capital.

A relaxed visa regime will enhance both Ethiopia’s openness and will allow the country to harness the significant stopover transit traffic of Fly Ethiopian.
Land of origins for its rich cultural history and the continent’s political capital because it hosts the offices of the African Union, AU. The continent’s main political and economic cooperation bloc.

The move comes barely four months after Prime Minister Abiy announced that the country had started issuing visas online for tourists and other visitors across the world. The move started on June 1, 2018.

The PM’s chief of staff tweeted at the time that: “A relaxed visa regime will enhance both Ethiopia’s openness and will allow the country to harness the significant stopover transit traffic of Fly Ethiopian.” Fly Ethiopian is the national carrier which is the Africa’s biggest and most profitable airline.

Currently, Seychelles is the only nation where visa-free travel is open to all Africans – as well as to citizens of every nation.